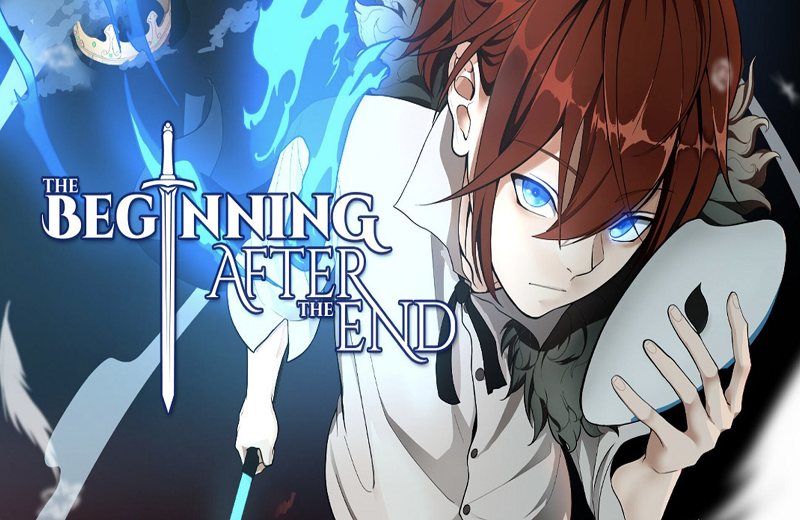 On realizing the abnormal behavior of the Snarlers in the dungeon, Professor Glory signals for a retreat. As the students head towards the passage, a disaster unfolds. The Queen Snarlers who always remain on the lower floors and rarely leave their nest appeared on the upper floors. Feared for the students’ safety Professor Glory draws her twin Deviant Glass Shard swords and started slaughtering the Snarlers to provide a safe passage to the students.

However, to reach the passage, they had to repair the chasm and remove the blockade. Arthur, along with Delphine, repaired the chasm but was unable to entirely remove the blockade. Meanwhile, all the other students were simultaneously slaughtering the Snarlers. Lucas, due to his superiority complex, raged havoc in the enclosed space causing the oxygen to deplete at alarming rates.

On realizing the current situation, Professor Glory gave the orders to stop using ignition spells to preserve the oxygen levels. Curtis tries to remove the blockade using his beast will but currently was short on mana. Hence, Arthur made use of his mana-transference skills, through which he transferred his mana to Curtis’ mana core. Since Arthur is a quad elemental mage, he can manipulate all four elements making transference easier.

With all the gathered mana, Curtis was able to clear the pathway, and everyone started heading towards it. Professor Glory, who is a dual elemental mage, was being pushed back by the queen Snarlers. Tessia’s beast will start to flare up, and she was on the verge of collapsing; luckily Arthur held her and took her outside. Suddenly with a loud bang, a highly powerful snarler with unusual mana strength appeared.

The Beginning After The End Chapter 118 Spoilers-

The sudden appearance of a highly peculiar snarler with vicious mana levels and strength has thrown everyone in a fix. The humongous snarler starts to eat all the lying corpses and gains extraordinary strength.

A frantic Professor Glory fights with the monster will all her strength to provide the students ample time to escape. Nonetheless, she will be easily overpowered by the monster despite having affinities to dual elements.

On seeing the professor struggling, Arthur will intervene in her fight with the monster. Both of them will fight against the monster; however, when tables start to turn in their favor, Arthur is sent flying down the dungeon with a loud explosion.

Being gravely injured, he losses consciousness. Later, when he wakes up, he finds himself next to a mountain of fresh corpses and a familiar-looking face in her final moments.

The Beginning After The End Chapter 118 Release Date-

This fantasy-based action-adventure series is a must-read for all. Along with all the heavy themes, it has heartfelt moments of comedy, friendship, and romance. A new chapter is released every week. The next chapter is expected to release around 28 August 2021.

Where to Read The Beginning After The End Chapter 118-

With thrilling twists and turns along will high voltage battle sequences this series has captured the hearts of many. One can read this series on sites like mangarockteam.com and readkomik.com for free. Stay tuned to know more!