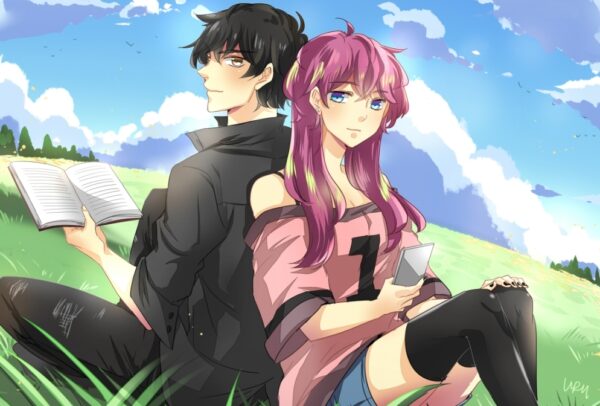 Unordinary Chapter 218 will be featuring the one-sided victory of John over Blyke. As John plunges to punch an unconscious Blyke, the principal will intervene and suppress John. On the previous note, Chapter 217 sure riled up the scene by showcasing another battle between John and Blyke, which people have well anticipated. Although Blyke didn’t use the power amplifiers and thus, we didn’t get the fight we expected. Consequentially Blyke got thrashed like he always did while against John. Now, how will their fight exactly end? What will happen to John? What happens to the other safe house members, including Seraphina? Read further for more answers.

Blyke got manhandled by John mercilessly. He will be thrown towards a wall and knocked unconscious. At that moment, the principal will arrive and yell at John to stop. John won’t stop even after that; then, the principal will use his powers to subdue John. What is he going to do? What is the principal’s power? Let us reveal the props to you and discuss some spoilers of the upcoming chapter.

The upcoming chapter will be showing Seraphina getting away from John more and more. Arlo will assure Seraphina to accompany her to the designated meeting spot. Who called Seraphina through the note? No doubt it will be quite a shocker to all the viewers.

Chapter 218 will release on 7 January 2021, i.e., on Thursday. The chapters have been released weekly without fail. So, it’s not too far for the readers to experience the hype again.

Where to read Unordinary Chapter 218–

Fans can read the latest Unordianry Chapters from Webtoon official website. However, you can also catch them on other websites or paid platforms after some time. We will be back next week with another Unordinary spoiler article. Until then, stay tuned, stay hyped.