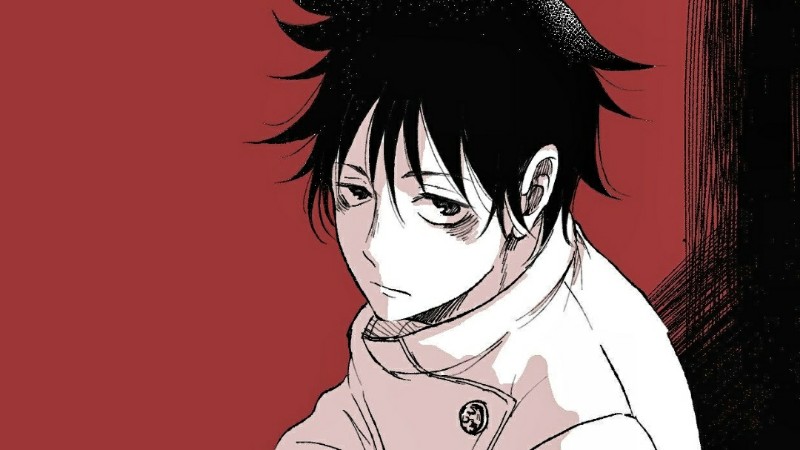 Chapter 146 of Jujutsu Kaisen described in details the rules of each game. At first, Tengen Sama pointed out that Hana Kurusu is in the colony on the east side of Tokyo. We came to know that there were ten colonies in Japan and they were connected by barriers. According to the first rule, they calculated that Tsumuki had ten days before she had to enter the game.

The second rule stated that any refusal to participate would result in cursed technique removal. Moreover, the player would also die as a result of that. The third rule mentioned who are classified as players while the fourth and fifth rules touched on the point system. They decided to exploit the sixth rule and add a new rule so that everyone could be saved.

As decided Choso and Yuki were going to stay with Tengen Sama as his bodyguards while Maki would go to collect some Zenin tools. Yuta would enter the game to collect as much information as possible before Fushiguro and Itadori made their entry. The chapter ended with the introduction of a new culling game player known as Fumihiko Takaba.

The upcoming chapter of Jujutsu Kaisen is going to present the fans with an unforeseen heartbreak. Our beloved principal Yaga is going to die in Chapter 147. The chapter is going to be all about Yaga and Pana and will have the title of “Even Panda“.

Here, we have attached the raw scans of Jujutsu Kaisen Chapter 147.

As per its scheduled release date, the new chapter of Jujutsu Kaisen is going to be released on April 25, 2021. However, fans need to brace themselves for a break next week as the golden week is going to commence and Weekly Shonen Jump is going to be on a break. Fans will get the normal service of this manga from the week after that.

Where to Read Jujutsu Kaisen Chapter 147-

Fans can visit the official sites of Mangaplus Shueisha or Viz Media to read the latest chapters of Jujutsu Kaisen. We will be back covering the death of Yaga in the coming week. Till then keep on browsing our website and enjoy the latest content on anime and manga.