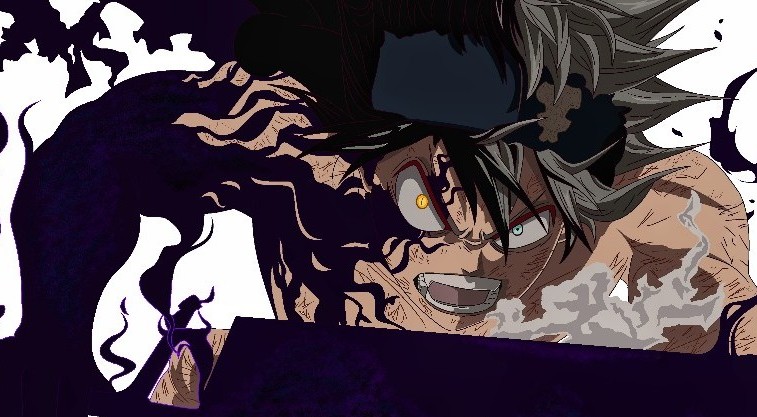 Black Clover Episode 156 is titled “Awakening Powers,” this episode will feature Yami Sukihero, The Captian of the Black Bulls, as he trains in the High Mana accumulated Lava Terrains. He takes up a report-call from Finral and ascertains if the group in the Heart Kingdom is training Well or not. On the previous note, in Episode 155, we saw today, the 5 Spirit Guardians of the Heart Kingdom, a brief showcasing of their powers. We come to know that the spirit guardians are at the Zero Level, but only the arcane Level Magic Soldiers can fight against the Devils. Only some months are left for the Queen of the Heart Kingdom to live. To attack and defeat the Spade and the Diamond Kingdom harboring Devils, in these few months, our friends have to Level Up up to the Arcane Level.

In the Preview, we saw some new characters in a snowy area. We know that there are no Snowy Terrains in The Clover Kingdom. Who are they? Where are they going? What New Powers are Asta and Friends going to learn? What will Yami Sukihero do to surpass his own Limits? Read further to find out more.

The Heart Kingdoms’ Training Team is realizing their below-decent power level and aiming to become stronger. The 5 Spirit Guardians are doing their Level Best to train and teach them as their new comrades in the upcoming War against the Devils. Other friends who are back at the Clover kingdom are also training to surpass their own limits. Among them, Yami Sukihero Himself is going to train himself in the Next Episode. At the same time, some Spade Kingdom People are running and looking to enter into the Clover Kingdom. There are many mysteries like Why are they coming here? Who are they running from? To know them, let’s discuss some Spoilers of the next episode:

Black Clover Episode 156 will release next week on December 15, 2020, i.e., on Tuesday. Be sure to watch it and experience the Extreme Training and Thriving of our Friends as they prepare for The Last Stand. Where to watch  Black Clover Episode 156–

Fans can watch the latest Black Clover episodes from Funimation and Crunchyroll. Further, the episodes are airing in all pirated sites. We will be back next week with another Black Clover Anime spoiler article. Until then, stay tuned, stay hyped.