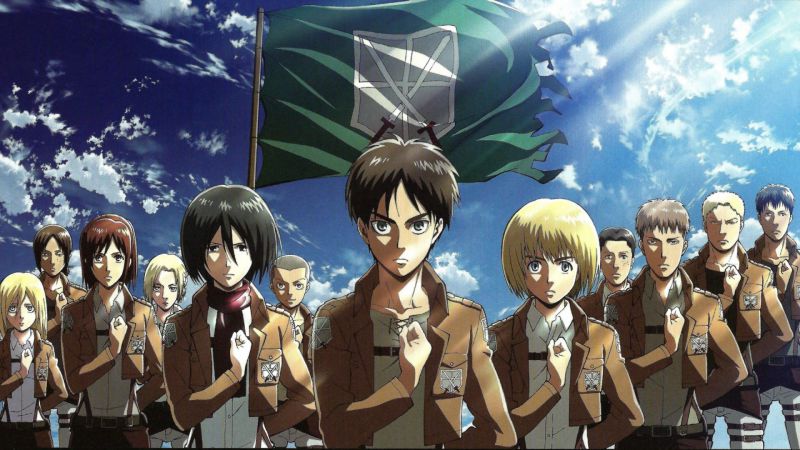 The teaser showed glimpses of the founder Ymir and the origin of the Founding Titan. In one frame it also showed small collections of the upcoming scenes of the final season. Thus, it can be concluded that more mysteries regarding the Titans are going to be unraveled in the last season. It will also be sad to see the series finally ending considering how it has entertained thousands of fans all over the world.

This will be similar to season 4 which started in 2020 but it is categorized as a Winter 2021 show. It will be interesting to see how the story concludes with all the exciting build-up till this point. Meanwhile, the fans can enjoy the latest chapters of Attack on Titan.