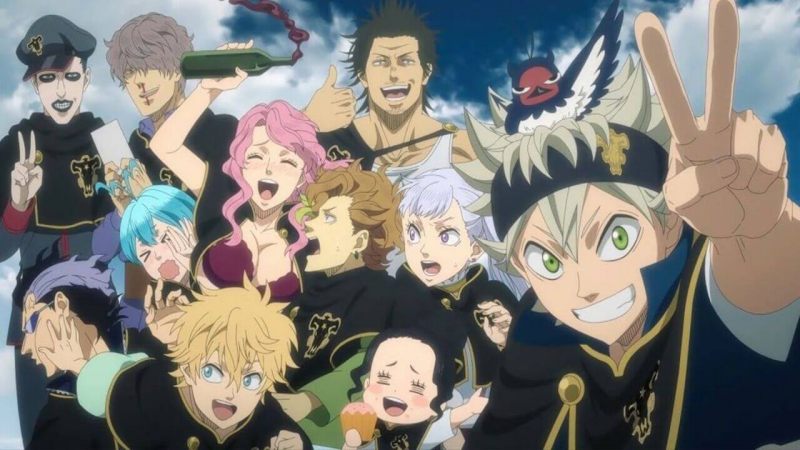 Since February 2015 the series started serializing in the Shueisha’s Weekly Shōnen Jump and its individual chapters were collected into 28 volumes in tankōbon format. It also has an anime adaptation, currently with three seasons, and will be ending this month with the 170th episode.

Moreover, On March 28, 2021, it was officially announced that the series would be receiving an anime film, details on it would be revealed later on a later date. Besides this, the franchise has also been made into a video game under the name Black Clover: Quartet Knights.

Viz Media licensed the manga and published it in print in North America. While the anime has been licensed by Crunchyroll for streaming outside of Asia. Fans can read the series in English on any paid platform. It can also be read on Shueisha’s Manga Plus App or its website.