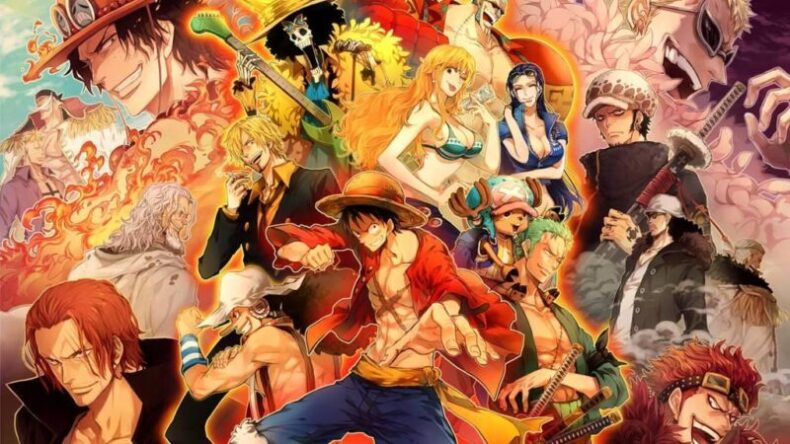 One Piece Wano-Kuni Game to be released soon by Ichiban Kuji. This game will be adapted from the second part of the Wano-Kuni arc. That means the situated prizes and sale items will be derived from that particular part of the story. Read further for the link to the official site and dates for the game to begin. Also, the list and pictures of featured prizes will be presented below.

This must be the mega prize for the game, large figurines, FACEmotion chibi figurines of all the popular characters from the second part of the arc. The figurines are already on-site to be pre-ordered. They presently showcased Oden, Tama, Ace, Zoro, Luffy, and Hiyori as the character featured. The Gacha game will be released soon before January’s end.

These are the small illustrations of nearly all the prominent characters with their suitable background. The costumes and transformation levels are as per the particular part of the story. These are not yet available on the official site. Visit this link for the official site and updates on the release date of the game.

These are the big illustration boards of some of the characters in their most sensational scenes in the story. The portraits have come very neatly and beautifully. These illustrations are also not yet on the official sale site. Do play the game and test your mettle for this legendary epic and win these exciting prizes.

We will be back soon with more crisp news and facts regarding the most popular manga and anime titles. Until then, stay tuned, stay hyped.