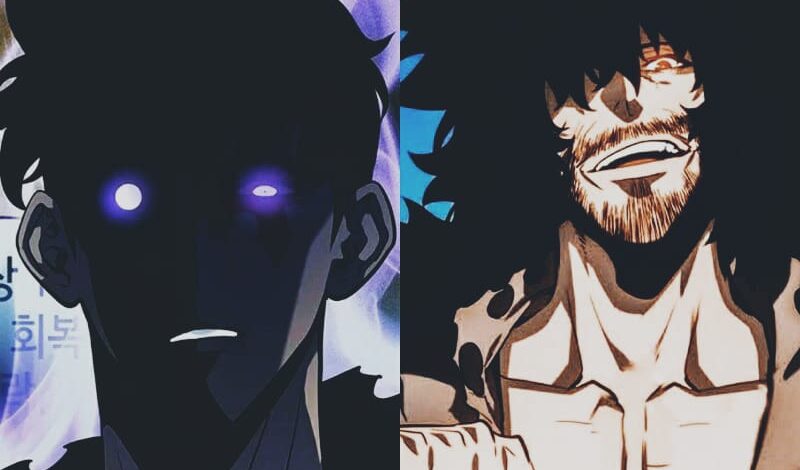 Solo Leveling series has gained more popularity than any other manhwa all over the world. The plot is now unveiling the great mysteries of the storyline. Also, the protagonist, hunter Sung Jin-Woo has developed the mana of the Black Heart. Now, his title has also changed to the Demon Hunter. Finally, the time has come when the protagonist will meet or clash with this series’s most powerful characters.

Recently, Solo Leveling manhwa showed the preparation done by Yuri Orlov and the Japanese Hunter Association. The Russian hunter Yuri Orlov is the best supportive hunter and an expert in barrier magic. He planned to construct an invincible barrier to seize the S-rank dungeon breakdown, which has summoned in the middle of Tokyo. For this, the association placed 200,000 tons of mana crystal to provide limitless mana energy.

Yuri Orlov established his most powerful barrier, which is as tall as the dungeon. The more the barrier receives an impact, the greater it will consume mana and become indestructible. A day prior to the breakdown, Yuri Orlov sensed powerful magic near the gate. According to him, this magic was not of some human being, so he yelled to come out. It was hunter Sung Il-Hwan, standing and witnessing everything from a distance. He knows everything about the sudden appearance of the S-rank dungeons all over the world.

Sung Il-Hwan is a Korean S-rank hunter and the father of hunter Sung Jin-Woo, who had once been trapped in the dungeon during the raid. After that incident, everyone thought that he was dead, but after a few years, he suddenly appeared from an A-rank gate in the USA. He tried to mention the biggest threat that will be happened in just a few days, but no one believed him. Also, he was clashed with the US S-rank hunter Hwang Dong-Su and crushed him with a small portion of his power. He is one of the most important and influential characters of the series. It will be amazing to witness the scene when he meets his son, hunter Sung Jin-Woo.