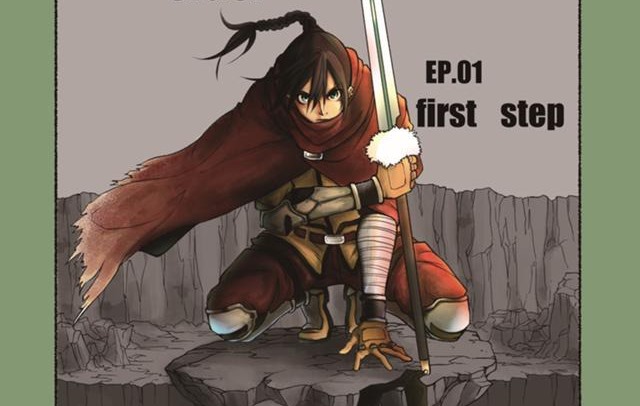 Three new series are getting serialized in the Shonen Jump Plus App soon. The Jump Rookie’s Rensai Soudatsu Ranking for the month of December 2021, revealed these three series gaining the highest ranking.

Thus, getting eligible for serialization in the Shonen Jump Plus App. Read further for the titles and official covers of the manga series mentioned.

All three manga have a very limited number of chapters as they have been started recently. Due to which the chapter count and popularity are limited to Japan only. Neither the digital scans nor the volume bundles are available online. Readers have to wait for the next announcement on the Shonen Jump Plus app.

The beginning chapters of all the new manga have been voted and ranked in the month of December. Among them, these three titles have ranked the highest. Further, there are much more interesting manga out there, be tuned to get informed about any new release or serialization.

You can read all these series on the Shonen Jump Plus app as soon as it releases. Subscribe to our page for more news and updates on these upcoming series in Shonen Jump Plus App. We will be back soon with more announcements and facts regarding the popular manga and anime titles. Until then, stay tuned, stay hyped.