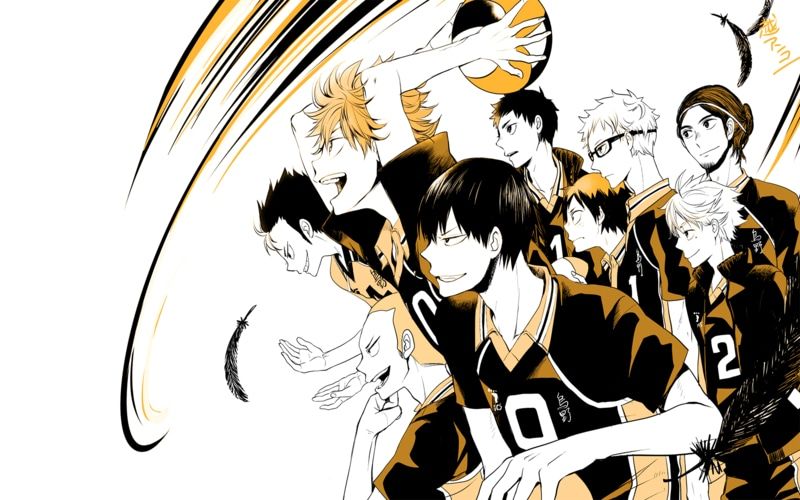 The unofficial Twitter Account of Shōnen Jump News has posted exciting news regarding Haikyu!! for its fans.

Shōnen Jump+ is a Japanese online magazine specially made for manga and it spun off from the Jump line of magazines. It was launched on September 22, 2014, and was created by Shueisha. The magazine also has its own website for online reading as well as a smartphone application, available only in Japan, China, and South Korea.

Haikyu!! is a sports manga that was serialized in Shueisha’s Weekly Shōnen Jump from February 2012 to July 2020. Its chapters have been collected into forty-five tankōbon volumes and anime has a total of four seasons; the series also has four movies which are around 90 minutes long.

The story is about Shōyō Hinata who is determined to become a great volleyball player despite his small stature.