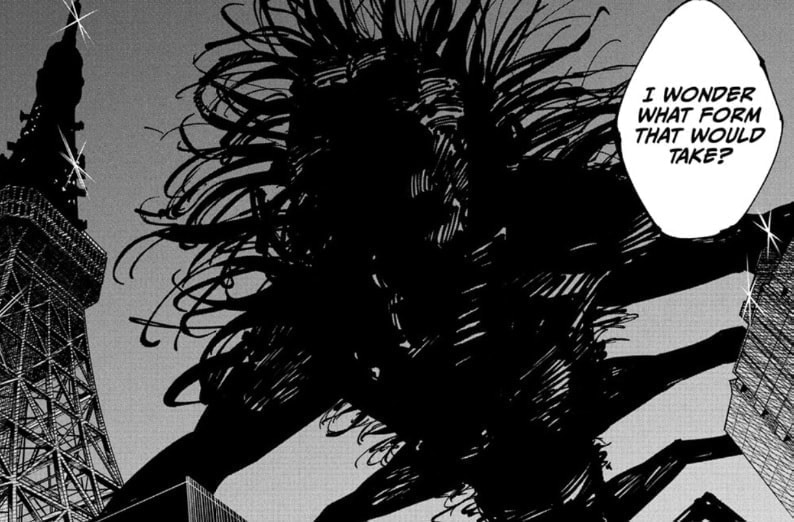 We have some interesting Jujutsu Kaisen Chapter 203 spoilers, which were pretty early too. We got quite some insights into Kenjaku’s plan and ideology. The previous chapter took us back to the behind-the-scenes of Kenjaku’s plan and how he arranged everything in place.

The last panel justifies the upcoming spoilers as Choso is about to fight Kenjaku. Let’s discuss the spoilers in detail to find out more. 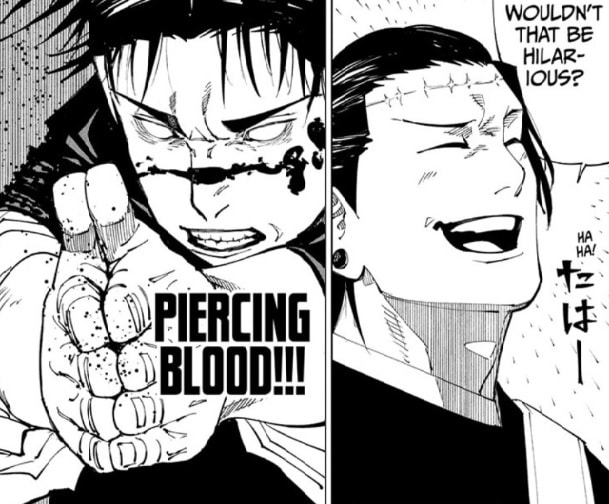 As per the Viz and already known weekly schedule of the manga, Chapter 203 will be out on November 6th, 2022. We don’t have to wait longer to see Choso in action again, especially against Kenjaku.

Mans is an extremely tricky opponent, so all the best to Choso. Although, Choso power-up is worth looking forward to.

Where to watch Jujutsu Kaisen Chapter 203

Since Viz Media is the official publisher of Jujutsu Kaisen manga, the latest chapters are released on its platform. Additionally, Mangaplus by Shueisha also offers manga to read.

Both the platforms release the chapters and maintain a schedule calendar; therefore, it’s best to read the manga there hassle-free.

Alternatively, there are plenty of private websites that regularly release the chapter immediately after they’re out. TCB scans, for example, provide easier and more precise translations. Therefore, you have plenty of options to choose from. Here, we conclude our article.