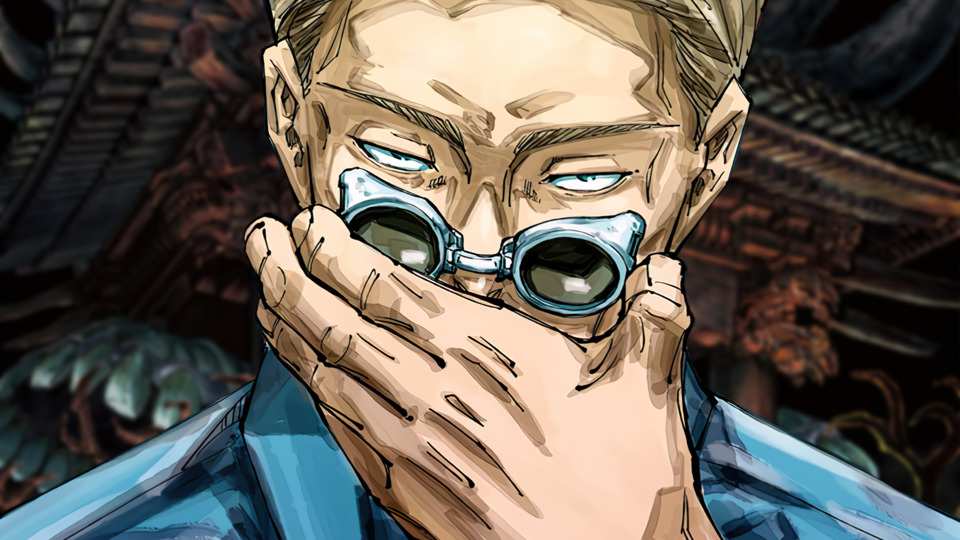 Jujutsu Kaisen Episode 11 continued the fight between Mahito and Nanami. It featured more cursed abilities of Nanami that even surprised Mahito. In the previous episode, Nanami mentioned that his duty time has clocked out, thus he will be going ‘Overtime.’

A sudden purge of immense cursed energy formulated in him, as he puts his blunt blade back and wrapped his tie around his right fist. As the fight continued, we came to learn the deeper cursed abilities of Nanami, which he used as soon as the clock ticked 6:00. Read more to find more about them.

Overtime- Nanami’s signature ‘Binding Vow’ with himself in which he limits the amount of cursed energy he can utilize during the time he’s officially on the clock working. Once he goes beyond his normal shift and overtime hours begin Nanami’s cursed energy swells to a great degree and grants him a boost in fighting power. He does not need the blunt blade anymore as he isn’t going to use his Ration Technique. Purely on sharp intellect and maneuver, he fights with bare hands imbued with strong cursed energy.

Showing One’s Cards: A commonly used ‘Binding Vow’ by many Jujutsu practitioners. By divulging how his cursed technique works, Nanami can maximize the output of the cursed energy in his next attack. By using this technique in his Overtime, he gains huge destruction capabilities and exercises an ‘Expanded Cursed Technique’ named ‘Collapse.’ It includes creating a large weak point in the surrounding environment, allowing Nanami to destroy it with a single blow under the Ratio Technique.

The episode ended the fight quite fast, as the overwhelming power in Nanami was unprecedented by Mahito and gained a decisive injury. The next sequence, episode 12 is going to carry the craze on. It will be featuring a battle by the trio of Jujutsu Kaisen and will portray a lot of important confrontations, as our young friends learn what they are up against in reality, in the hijacked school.

We will be back soon with more updates on Jujutsu Kaisen. Until then, stay tuned, stay hyped.