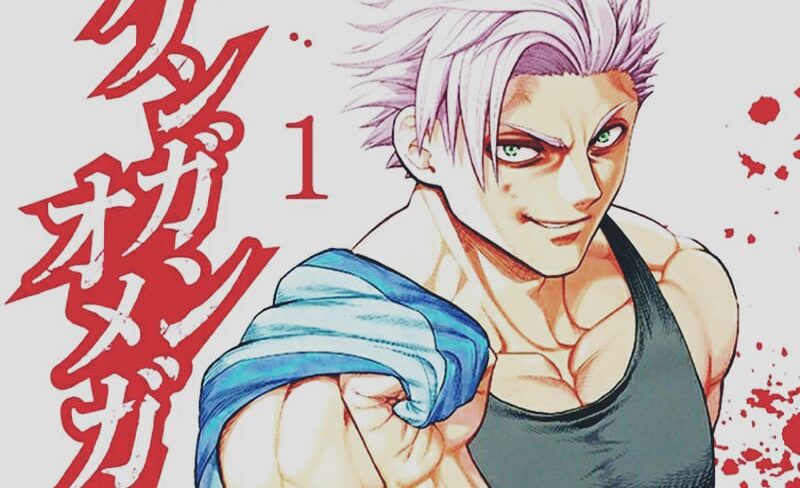 It was an incredible moment when Kengan fans cognized the Removal Technique’s reality and its origination. They also eulogize Sandrovich sensei for the prodigious entrance visualization of Wu Hei, the First Wu in the chapter. On the Chinese ground 5000 years ago, “IT” abruptly appeared from the Earth’s crust. After that, “IT” went on slaughtering and assassinated peoples, beasts, demons, and even gods alike.

Eventually, resulting from the blood of “ITS” prey, “ITS” eyes transformed into stained black. Subsequently, the Wu Clan originated. However, 1300 years ago, the Wu Clan echeloned into three major groups. The ones who stayed in China are the original “Wu Clan,” another one who migrated to Japan became the “Kure Clan.” The remaining ones emigrated to Occident and are known as the “Western Faction.” Both Edward and Alan Wu belong to Western Faction.

Due to hazardous consequences, both the prominent clans clamped their most secret technique, called Huisheng. But the Western Faction led by Edward Wu still practice this technique to this day. Huisheng is a brainwashing technique that requires a “Receiver” known as “Connector.” Since adolescence, the connector has to repeatedly listen to the Speaker’s life story until the speaker’s death.

Consequently, the speaker’s soul comes to dwell within the connector. The Wu Clan terms it a “Mock Reincarnation.” In the chapter, Wu Hei’s personality, born 5000 years ago, has awakened within Alan Wu. Now, it will be stimulating to witness how Raian Kure will manage to fight against Alan Wu/ Wu Hei.