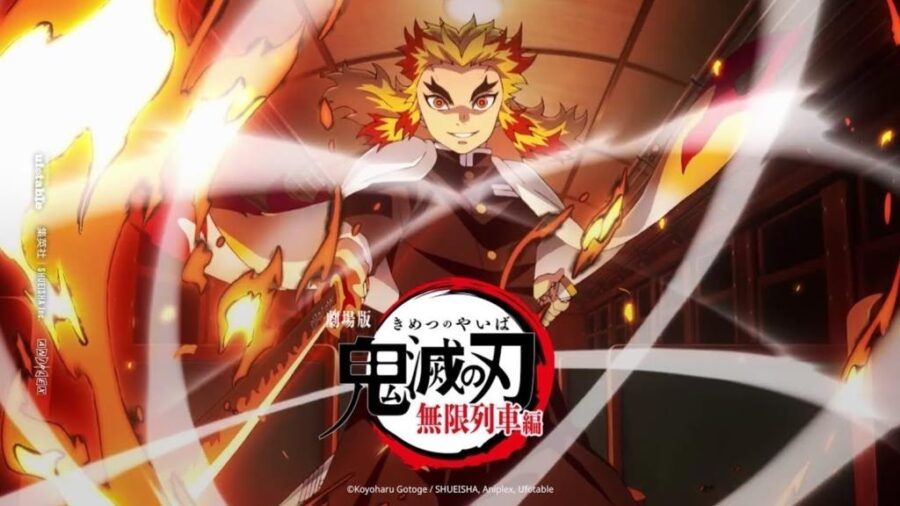 Kimetsu no Yaiba: Mugen Train movie is still rocking on the top of the Japan Box Office with its latest improvised revenue and admission counts. Previously it had grossed more than 32 billion yen and reached the top of the list, but the sales have increased even more now. Read further for the new vitalizing poster of the movie and the latest grossing, with a little heads-up on how to watch the movie.

The official Twitter page has announced the exact figures raked, and the total admissions just after the Japanese Box Office updated their registers recently. The online depictions in IMDB and Wikipedia have also been updated. Kimetsu no Yaiba: Mugen Densha has earned ¥36.1 billion with 26.44 million total admissions since its release in Japan on October 16, 2020.

This shoved down Spirited Away to second place with 31.68 Billion Yen. Twitter and Reddit are hurled with multiple shares and comments as fans are hugely satisfied with the performance. Even some of the most prominent manga authors have commented on the success of the movie and appreciated the great work by the production. Most fans worldwide have already experienced this amazing movie.

The theatrical release is still running in Japan, the USA, and Canada, so it is advised to wait till it releases in your country. The digital release is scheduled somewhere at the end of February 2021. Further, you can watch the first season of the anime series on Crunchyroll. Also, read its completed manga on Viz.com. We will be back soon with more news and announcements on your favorite manga and anime. Until then, stay tuned, stay hyped.