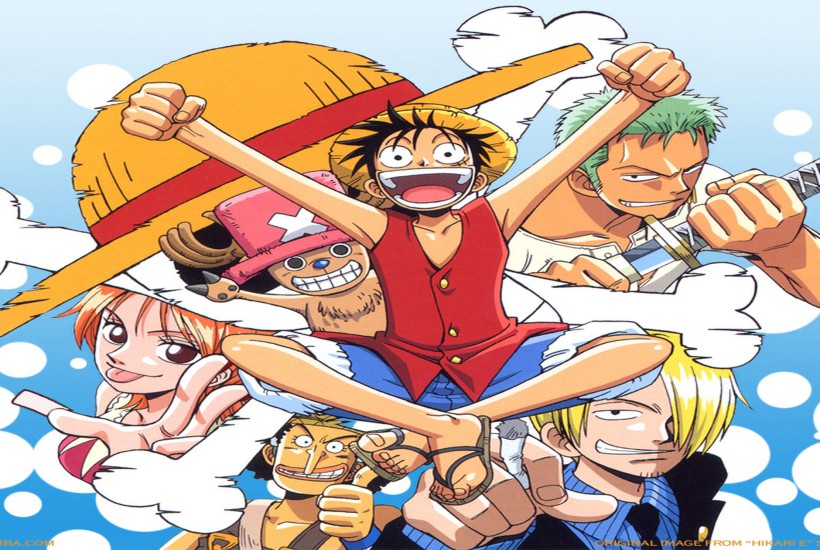 The results of the One Piece Global popularity poll has recently been announced. Fans from all over the world cast their votes to choose their favorite character. It is safe to say that there has been no major surprise in the results. As usual, Zoro is the one who has given a tough competition to Luffy in terms of popularity.

Monkey D. Luffy, the protagonist of One Piece, has taken the first position with a total of 4724 points. Roronoa Zoro, the other fan favorite, has secured the second position with 4678 points. Being the first member of Luffy’s pirate crew, there was no shortage of love shown towards Zoro. Yamato,  Sanji, and Boa Hancock followed them in third, fourth, and fifth place, respectively.

Although there were no big surprises in the rankings, it was stunning to see Trafalgar Law not high up in the rankings considering he was also a major fan favorite. Luffy’s brother Portgas. D. Ace also missed out on the Top 10 by coming in the eleventh position in the rankings.