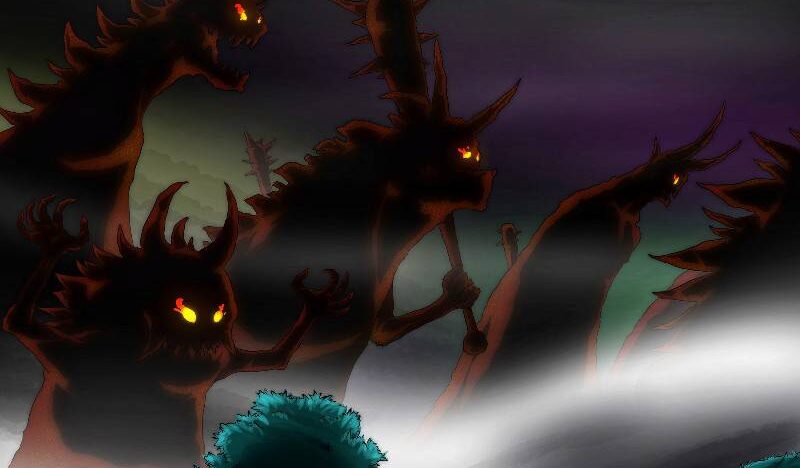 The latest animated episode of One Piece displayed Kaido’s main crew’s arrival in the Beast Pirates. Kaido is the Yonko and known to be the strongest creature in the One Piece World. Also, Episode 955 unveiled the alliance of the Yonkos. After a phenomenal clash, Big Mom and Kaido decided to form an alliance to find the One Piece. This seems to be devastating for the Worst Generation who are trying to take down Yonkos.

In the recent episode, Law defeated Hawkins with his Ope Ope no Mi and compelled him to spill out his alliance with Kaido. Hawkins accounted that in the past, he allied with Kidd and Apoo to debacle the Red Hair Pirates, another Yonko. But, they ended up against Kaido. Kaido crushed them in an instant and blustered to either join his crew or die. Both Hawkins and Apoo joined the Beast Pirates, but Kidd and Killer refused; ergo turned out to be in Udon Prison. Hawkins also explained that the Yonkos are dismal and arduous to take down.

The Origin of Numbers-

For the Fire Festival, Apoo has entered Wano Kuni accompanied by Numbers. The Numbers are the artificially produced ancient giants and the crucial members of the Beast Pirates. They are specially cultivated in Punk Hazard by Caesar. In the fight against the samurais, they played a significant role in destroying the key ports of Wano. Now the utmost obstacle against the Akazaya Nine and the Straw Hats have arrived. Therefore, in the future, we will witness an epic clash between them.