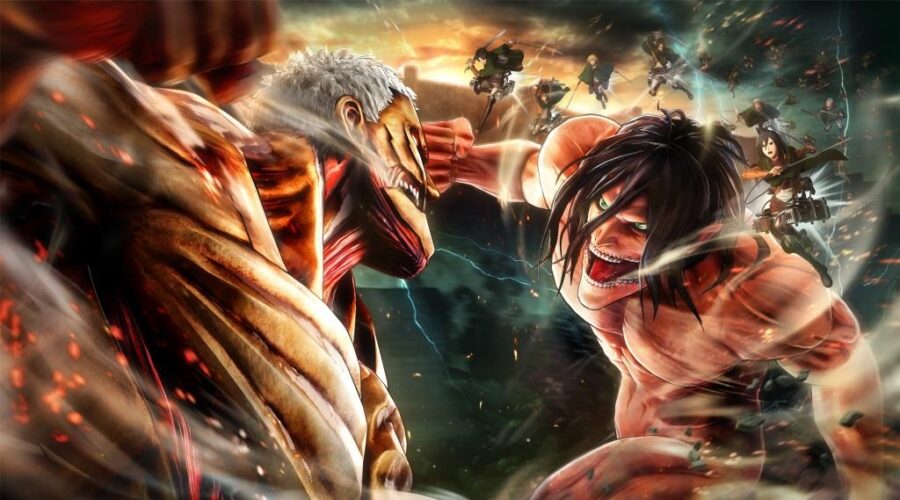 Attack on Titan Season 4 Episode 4 featured Reiner and Eren meeting each other after 4 years. We found out that Eren had infiltrated Marley and posed as an injured Eldian soldier for 3 years. For some months, he had also fooled Falco and had him post his letters to his family. Which we know is not for his family rather for his remaining team in the survey corps.

In the second episode, we saw Jean in the post-credits, which means even more of the Survey Corps have already infiltrated into Marley. It is just a matter of time they all attack Marley to retrieve the other Titan-shifters. On that note, Episode 4 showcased a very important part of this sequence. Read further for more details.

The fourth episode of this season was an important sequence because it mainly focused on showing the life of people in Marley. In fact, we have been watching the kingdom of Marley for some time and noticed that they are not any different from the people of Paradis Island. Rich hates the poor, indigenous races rule over the rest and live in posh areas. The children have a hard time surviving in the streets. The latest episode showed a festival in celebration of the Tybur family coming back to the main city. Willy Tybur has entered into an alliance with captain Magath to facilitate the plan of reattacking Paradis Island by swaying the people of Marley with his popularity.

The children saw and experienced a festival for the first time in their life. This was to show us how delusional and hypocritical the people of Marley are. This was a very important sequence because soon, Eren and the remaining survey corps will attack Marley, resulting in the death of many innocent people. The facts that we saw till now will justify the upcoming massacre, a classic of the Attack on Titan series.

The end of the episode clearly hinted that Eren would be disrupting the play staged by Willy Tybur, revealing the real face of King Fritz. The upcoming episode will feature a fight between the Warhammer Titan and the Attack Titan.