Skip to contentHome » News » Reiner’s Past Throws a Torch at The Beginning of the Series Itself: Attack On Titan Season 4 Episode 3 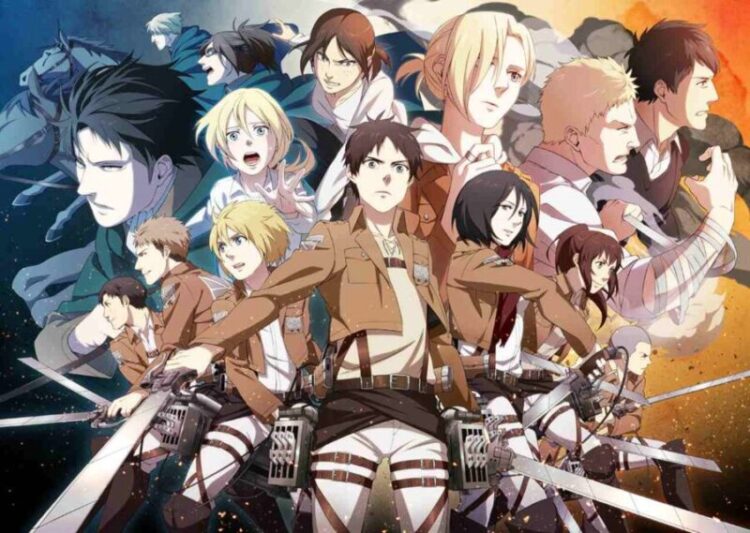 Attack on Titan Season 4 Episode 3 stirs up our memories of the first episode. It made us reminisce about the whole series once again since the start. The Armored and the Colossal Titan breached Wall Maria, the Female Titan popped up out of nowhere, and the Best Titan approached from the forests. We viewers have given no explanations for of anything, just watching the sequence go on with piling up mysteries.

Then, we found out that Reiner, Bertolt, and Annie were the Titan-shifters who had infiltrated Paradis island long ago. In the third season, we got some real explanations of the far past about the origin of Titans and about their types. But only now, in the latest episode of season 4, have we got definite answers to the course of actions of the first episode.

Minute But Shocking Revelations Depicted by Reiner’s Past-

Fans can watch the latest Attack on Titan episodes from Funimation or other paid platforms like Netflix. Further, the episodes are airing in all pirated sites. We will be back soon with more news and explanation articles on Attack on Titan season 4. Until then, stay tuned, stay hyped.