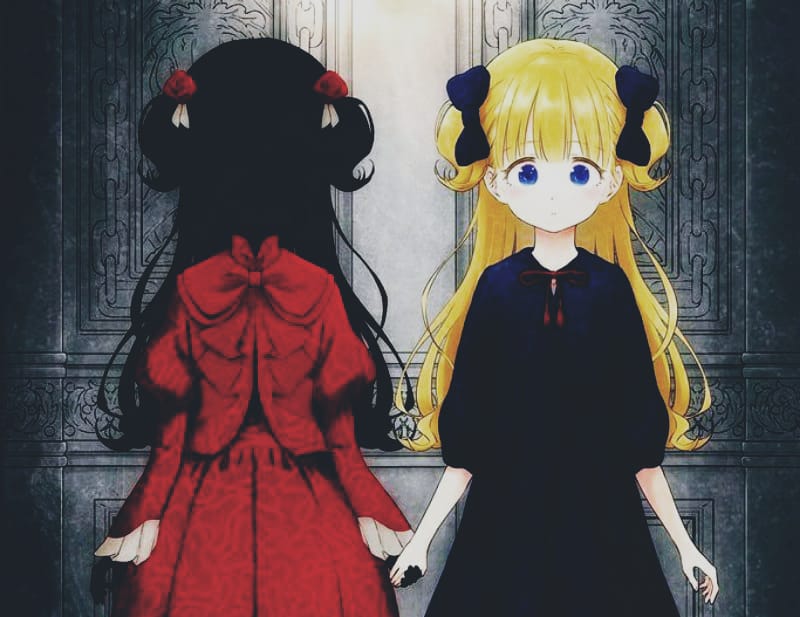 On December 19, 2020, Shadow House TV anime’s official website unveiled the staff in the teaser. The teaser mentioned that the TV anime “Shadow House” will commence its broadcast in 2021 (official dates haven’t been announced yet). The popular Shueisha’s Weekly Young Jump manga will be serialized into an anime series by CloverWorks. Shadow House manga series is written and illustrated by duo Sumato with a total of 6 volumes.

Recently, Ranobe Sugoi Twitter account published the teaser of Shadow House Anime, with Staff members’ names in English translation. The teaser has shown a glimpse of the story along with spectacular animation and a stupefying theme. Kazuki Ohashi has directed the Shadow House TV anime series. The script and music are composed by Toshiya Oono and Kenichiro Suehiro, respectively. And, the character designing role is under Chizuko Kusakabe.

The story revolves around Emilyko, a living doll, and a protagonist who serves the Shadow Family in a massive and somber mansion. Kate is the owner and a member of the Shadow Family. Emilyko serves and spends most of her time with her. The Shadow House is a dark fantasy story that shows the friendship between a living doll and a shadow member. Also, in the visual, we have seen the portrayal of both Emilyko and Kate, standing beside and holding each other’s hand.