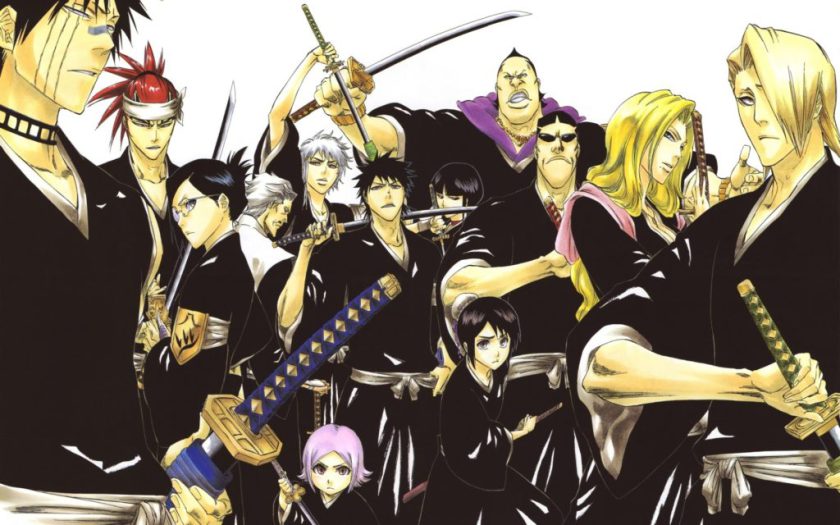 Bleach has been one of the most widespread anime series of the last two decades. In the course of running the series, several openings were stretched, and some of them were stuck in a loop in our heads.

As is customary with most anime openings, the tracks are very catchy and lively. With the new “Thousand Year Blood War“ arc scheduled to come out this October 2022, it is perhaps time to look back at the openings that have won the hearts of anime fans worldwide.

Therefore, in this post, we will rank the top 10 best openings of the Bleach anime series. So if you want to know the best one, stick around till the end of the list. I bet you won’t be disappointed. 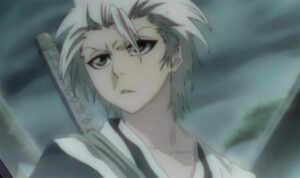 Anima Rossa is genuinely one of the most underrated anime openings of all time. It has the typical Bleach greyish vibe and begins with Ichigo and Rukia in a sorrowful tone. Then it dives into the customary action scenes. 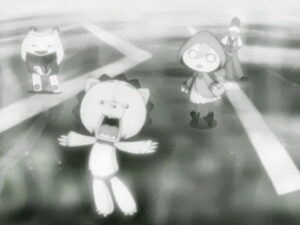 Alones begins with a simple monochromatic tone but is boring. There rock anthem playing in the background really adds to the feel of the opening because this has the customary gritty vibe with it.

The scenes show the recent representations of the Hueco Mundo Arc. The guitar playing in the background adds to the feel of the anthem. The rapid movement and an almost clear recap place this opening in the ninth position. 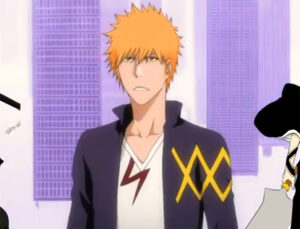 Harukaze ranks in the top 15 best rock songs of all time in Japan, which shows how great this track is. This one begins a bit weird since it shows Ichigo and his family going about their daily lives. The chorus is catchy and fun, so a thumbs up to scandal for making it that great.

It slips into a montage of all possible top battle scenes the Bleach creators could probably fit into this opening. This one becomes the opening of the Lost Shinigami arc and also goes on to become the representative opening of the final arc. 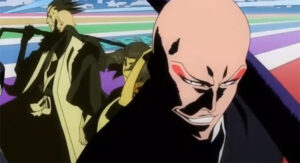 If you’re a Bleach fan, you probably know that Aqua Timez tracks are a show’s staple. Well, Velonica is another catchy track and great and manages to capture the audiences’ attention for as long as it does.

How many times do we get a track that is both sorrowful and energizing? Velonica does that exactly, a mournful tone that introduces us to the Arrancar vs. Shinigami arc. This track elevates the episodes because of how it starts and rightly takes seventh place in this list. 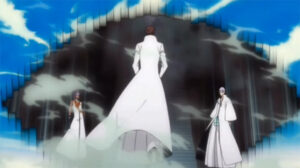 The cinematography that goes into this opening has been simply tremendous. The aspect ratio keeps on changing from 4:3 to 16:9, and every bit of the opening is a part to savor. This one doesn’t feature Ichigo but shows a montage of enemies that Ichigo has defeated or set out to defeat.

Coming in at the sixth position, the track by Sid combines the pop-instrumental genre to create something unique and catchy. It makes the perfect opening for the Shinigami Downfall arc and can be considered one of Sid’s best works. 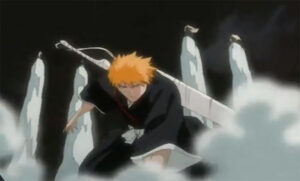 Making its way into the top five is After Dark by Asian Kung-fu Generation. It is really difficult not to love this opening with minimalistic changes to animation but the most beautiful vocals and guitars.

This one’s a bit old but has retained its glory after all this time. It serves as the opening for the Arrancar: Hueco Mundo Sneak Entry and Arrancar: Fierce Fight arc and is a treat for all those fans who love the old anime openings more than anything. 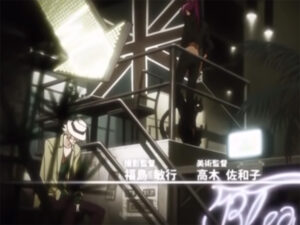 Rolling Star serves as the opening for the Bount Assault on Soul Society and Arrancar: Arrival arcs and is one of the best anime openings of all time. It has literally everything- great cinematography, YUI’s vocals, great montage, basically all the components of a successful anime opening.

The continuous shifting scenes provide a slice-of-life feeling and are a perfect fit considering the twists in the plot. Often voted as one of the top anime openings, this one’s a real beauty for all the value it gives and gets the fourth place for this reason. 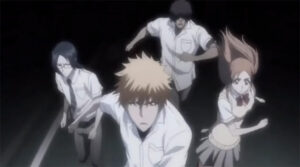 The soulful opening takes its rightful place as one of the top three opening tracks. Serving as the opening of the Soul Society-Rescue Arc, this one takes a look back at all the things Ichigo has had to go through.

Ichigo is going to rescue Rukia from the Soul Society, the vile motives of the group are all highlighted. Accompanying this is one of the best vocals out thereby High and Mightly Color, which makes the show what it actually is. 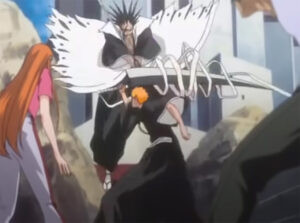 D-technoLife is the epitome of what a Bleach Opening should be for many bleach fans. With powerful vocals, riveting lines, and strong animation, this one is a fan favorite for very obvious reasons.

The best part is the soulful guitar that accompanies the opening, the definition of rock for most. One of the best anime openings; it loses out very narrow to the top placed track and could very well have replaced it in some other article. 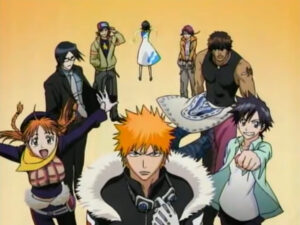 Asterisk is the best Bleach opening. A brilliantly crafted track that embodies the Bleach culture. With the extraordinary backdrops powerful rock music, there is no other place for this track to be but for the very top.

Evoking a sense of nostalgia for all fans who loved the golden age of anime; this defines the entire fandom in a few minutes. Gritty, catchy, and cinematic, undoubtedly the best Bleach opening of all time.

So there it is one of the best openings of all time. The Bleach anime is available for streaming on Crunchyroll. With the final arc scheduled to come out, go check these tracks out if you haven’t already, and for such similar posts, stay tuned with us.