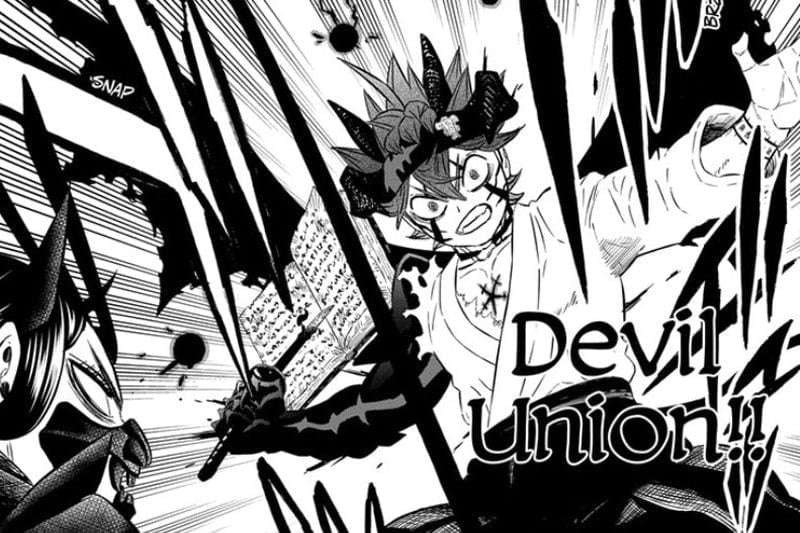 Black Clover Chapter 344 spoilers & raw scans are here and they have a lot to say. The major hype is that the 7 Ryuzen are back and a lot is about to go down. Moreover, Morris is back but in a terrible state while he thanks Lucius for bringing him back to life. He healed/brought him back to life and almost made him as good as new by using Soul Magic. But how did he manage to do this is still unclear.

Furthermore, the previous chapter left us with a plot twist as well. Sister Lily and others arrived at the Land of the Sun amidst Asta and Ichika unexpectedly. That makes Lucius’s plan even more unclear because he even has The Dark Triad by his side. 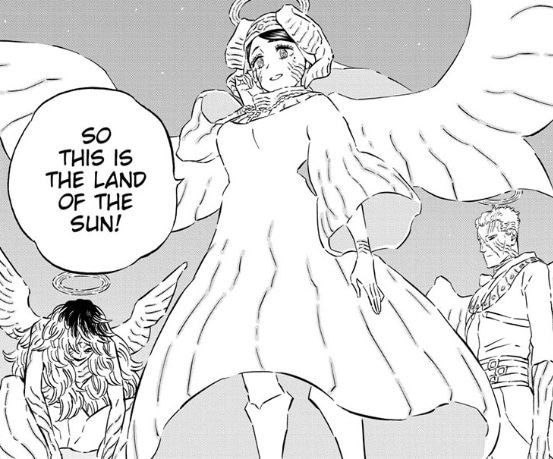 Like most Shounen Jump manga, Black Clover follows a weekly schedule. Therefore, Chapter 344 will be out on 27th November 2022 which is this Sunday. Fans have been waiting for the past 2 weeks because the manga was on sudden hiatus. But the wait is almost over, we only have 3 days to go before the chapter arrives.

We will soon find out what exactly Lucius plan to do and how much more potential Soul Manipulation has. Fans were quick to notice plenty of details about the revived characters. For instance, the Spade symbol seems to be missing for their Grimoires which hints that it’s just their bodies that are in use. We shall wait for the next chapter to tell us more.

Now that you know everything about Black Clover Chapter 344 spoilers, we shall see you again when the new chapter arrives. Meanwhile, browse through and check out some more interesting articles from us.