Skip to contentHome » Anime & Manga » Black Clover: All Information on Ryuya Ryudo & The Land of the Sun 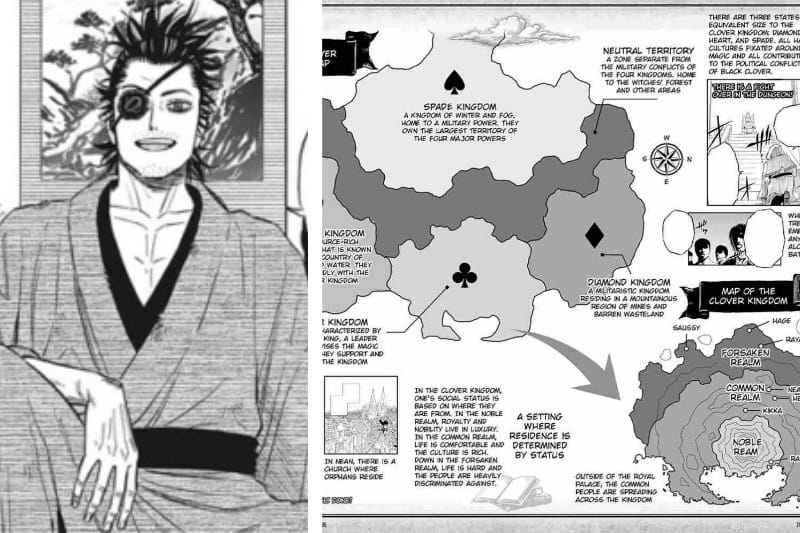 Ever since Black Clover’s return from hiatus, it has been delivering jaw-dropping chapters back-to-back, and in this article, we discuss Black Clover chapter 337, in which we were introduced to a new country, the Land of Sun, and its Shogun Ryuya Ryudo.

While also confirming that Asta hasn’t kicked the bucket yet and will be making his way back to the Clover Kingdom after a short detour in the Land of Sun.

Who is Ryuya Ryudo in Black Clover?

The Shogun of the Land of the Sun and a childhood friend of Yami Sukehiro, Ryuya Ryudo is a well-known man, even having the knowledge about devils whose information has been kept secret to the general population and doesn’t seem to be afraid of them, which is shown when he casually mentions Liebe’s recovery. Ryuya also has a mysterious power in his right eye which is rumored to be the All-seeing eye, allowing him to see what happens in faraway places with precision. It also helps him gather information about other people, which can be seen when he mentions Asta by his name even when he hasn’t introduced himself.

Ryuya mentions that he “sees stuff” with his right eye and tells Asta that “my eye’s tellin’ me that even if you go back now, you can’t win,” which might hint at the possibility that he can see the future to some extent.

What is the Land of the Sun, and where is it located?

The Land of the Sun is Yami Sukehiro’s birthplace and currently the country where Asta is. Through the last chapter, we got to know that Ryuya seems to be one of the main characters for Asta’s development. 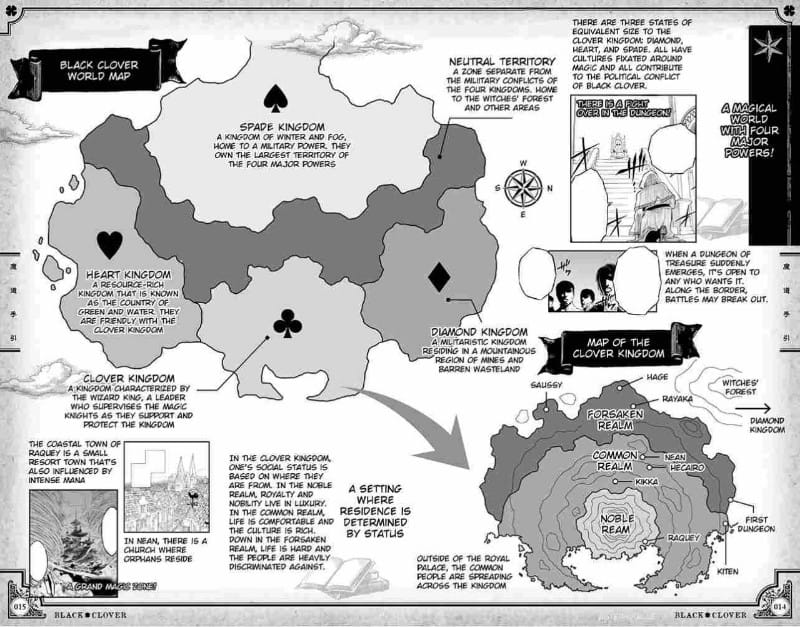 How is Ryuya Ryudo related to Yami in Black Clover?

Ryuya Ryudo is a childhood friend of Yami and mentions a few of Yami’s habits, like “holing up in the toilet.” He also describes Yami as a “bossy, men-eyed dude who’d get violent every chance he got,” to which Asta exclaims if he’s been like that since Yami was a kid.

This also imparts truth to the claims of Yami being from the Land of the Sun and being a close friend of the then-to-be-shogun. He parted with Yami at the age of 13 and hasn’t seen him since, although he knows him well by his personality and daily activities, which implies that these two are indeed close.

Since Asta could never sense magic, he relied on “Ki” detection taught by Yami in all his battles and experiences. a

And now, with a new country to explore, Asta will be taking full advantage of the opportunity presented while facing Lucius Zogratis & Astaroth further in the arc.

It’ll be interesting to see what power Asta acquires against Time magic and how his Power balancing with Liebe remains, especially the Devil Union, which lets him achieve the maximum power till now. The making of the next Wizard King continues in Black Clover.