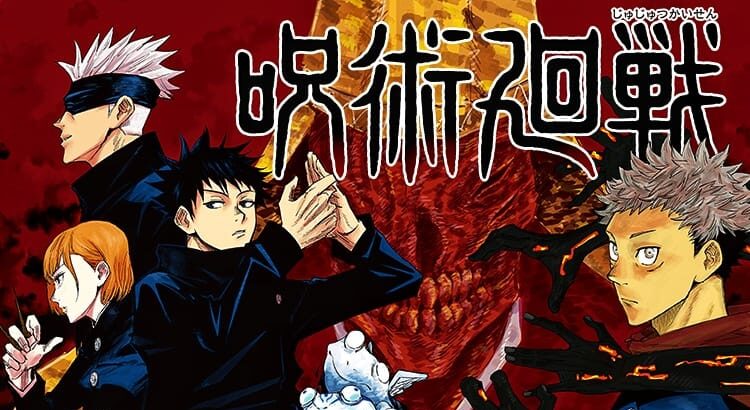 The name Jujutsu Kaisen has become popular among the Otakus. According to the Official Manga Ranking Post, the voting system was introduced among the people at the end of the year. Unbelievably more than 46,000 people posted the 5 best manga that they read in 2020 with the ‘#My 2020 Manga Best5.’ As an outcome, this hashtag was trending on number one in Japan. Also, people cheerfully voted and discussed multiple manga titles.

After the voting day and a lot of deliberation, the official manga ranking website announced the ranking of the top 50 manga titles. According to the ranking, Jujutsu Kaisen by Gege Akutami secured the topmost position in Japan. No one has thought this series will surpass the most beloved title, ‘Kimetsu no Yaiba,‘ by Koyoharu Gotouge in just a short time interval.

The theatrical version of Kimetsu no Yaiba, ‘Mugen Train Edition,‘ outstripped the box office revenue of 30.2 billion yen in 59 days, still, the Jujutsu Kaisen series has taken the lead. The credits have shared with the Mappa Studio also, which broadcasts the record broken anime adaptation of the series.