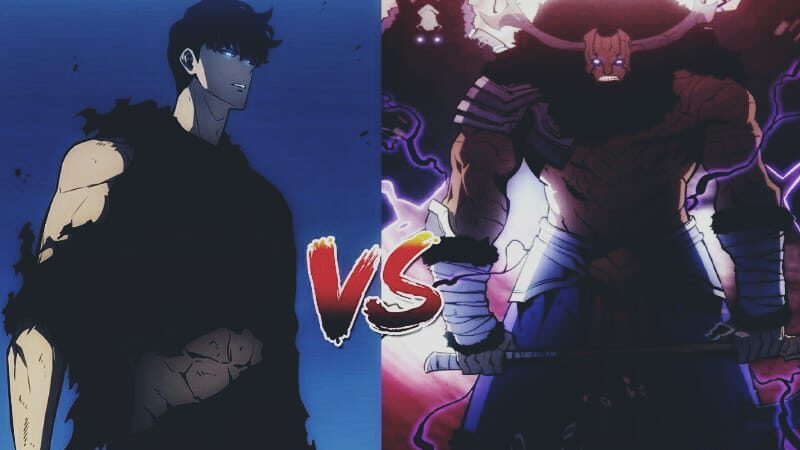 Solo Leveling series has shown the repercussion of the S-rank dungeon breakdown in Tokyo, Japan. Within two days, the Giant monsters have massacred half of the city. They are not only massacring humans but destroying buildings, tearing out trees, and devouring humans alive. It appears they are trying to erase all traces of humanity. This is bad news; if the Giants are not ceased, then the whole will suffer the same.

The TV interviewers have relentlessly broadcast the live telecast from helicopters. During this, they witnessed that the Boss Giant is guarding the dungeon alone. It resembles that the Boss Giant is either waiting for someone or holding the gate.  The reporters have also noticed something unusual that the Giants are reacting as they have been programmed like machines. Maybe these Giants have some connection regarding the Creator of the System.

However, in either way, these Giants crushed every S-rank hunter in Japan, and on the other hand, the hunters only managed to take down only two giants out of 31. Recently, Go Hun-Hee held an interview in which he officially permitted Ahjin Guild to respond to the current situation of Tokyo independently.