Skip to contentHome » Anime & Manga » Who is the main character in Jujutsu Kaisen? 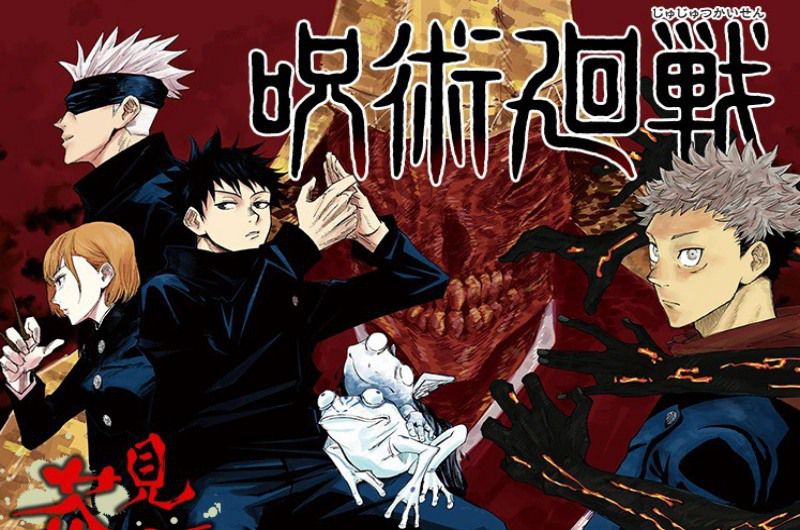 Jujutsu Kaisen has Itadori Yuji as the main character. The story starts with Itadori, an average high schooler living his life. However, one thing unique about him is that he is naturally athletic and strong. So much so that it is unexplainable; the author just established it as a fact. Well, at least for now. 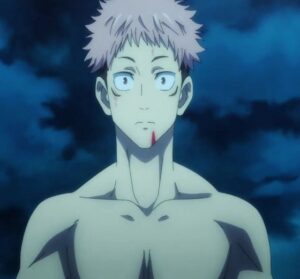 Later when he accidentally eats Sukuna’s cursed finger, he becomes his vessel. In a way, Sukuna found a way to reincarnate himself through Itadori. He is somehow able to surpass Sukuna within himself and can control his consciousness. Therefore, there is no solid explanation as to why Itadori is it and how he can do so. Is he meant to be Sukuna’s true vessel? Or was it planned, given how little is known about his family/bloodline? Gege hasn’t explained much about it yet.

After consuming more and more fingers cursed fingers of Sukuna, Itadori has become even stronger physically. Thanks to Sukuna, Itadori even cheated death once by establishing a Binding vow with him. However, this fact hasn’t been out yet to anybody in the story except for the readers.

Deutragonist and Tritagonist in Jujutsu Kaisen

If anything, it was clear that JJK isn’t the typical shounen manga where everything revolves around the “main character.” Gege has made it clear that the spotlight is shared by Okkotsu Yuta and Fushiguro Megumi also, as the potential main character in Jujutsu Kaisen.

However, it is just as much of a mystery at the moment about who exactly will steal the spotlight. Rather, fans speculate that each of them will play an extremely important role and help tie up the plot to one key point.

Based on the story so far, Itadori is the key to executing Sukuna. However, that would also mean that he will perish too.

Gojo, on the other hand, hasn’t shown any intention of saving Itadori when the final day comes; rather, how exactly will he protect Itadori when the day comes? It is inevitable since Itadori has already consumed 15 or more fingers as of now.

As for Fushiguro, he has always been in the spotlight since the story started. And if that wasn’t enough, Sukuna made it clear that he has the potential to be an OP character, he just hasn’t realized it yet.

So much so that Sukuna has been doing his best to protect Fushiguro for his future plans. Therefore, Fushiguro serves as a perfect deuteragonist in Jujutsu Kaisen since he is as important as Itadori.

Now coming to Okkotsu, fans speculate that he is the one who will surpass Gojo in terms of power rather than Itadori or Fushiguro. He might be the one capable enough to deal with Sukuna when he finally reincarnates.

Okkotsu has already been an OP character and has only grown stronger after every arc. Therefore, it is no doubt Okkotsu Yuta is the perfect tritagonist in Jujutsu Kaisen.

We hope we have answered your question and more. We will be answering more of your questions regarding various anime and manga. Browse through and check out some more interesting articles.