Skip to contentHome » Anime & Manga » Who is the main character in Tokyo Revengers? 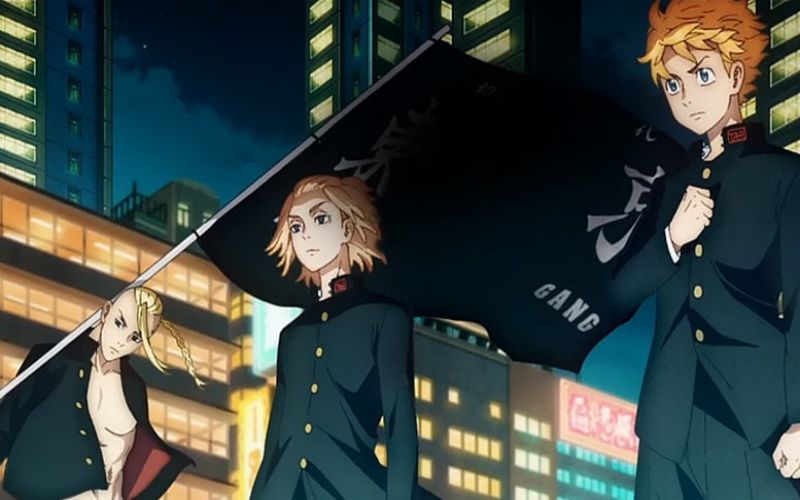 Tokyo Revengers became a massive hit right after the first volume of the manga. It gained popularity worldwide after its anime adaptation. The plot features Hanagaki Takemichi as the main character in Tokyo Revengers. After suddenly gaining the ability to time leap, he decides to save his ex-girlfriend, who is murdered by the number one gang in Tokyo, Bonten. But there’s more to her murder and the people involved.

The manga is now narrating its final arc, where Ken Wakui is finally answering all the questions we have. And it is needless to say, and the story has more than one main character playing an important role besides Takemichi.

The story has Hanagaki Takemichi as the main character in Tokyo Revengers right off the bat. The story begins when Takemichi is wasting away his life doing a mediocre job until one day, he watches news coverage of a tragic accident where a young woman, Tachibana Hinata, dies. It is none other than his ex-girlfriend. 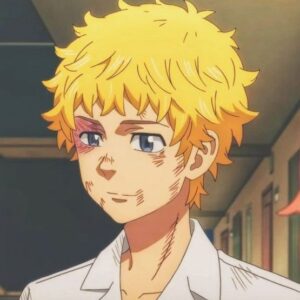 Soon, Tachibana Naoto, the younger sibling of Hinata, approaches him with another shocking news. He reveals that Takemichi has the ability to time leap, and he is the trigger of it. With a smart detective and a mysterious supernatural ability, Takemichi is determined to change the timeline and save Hinata.

However, it is almost next to impossible as someone, or another, keeps meeting a tragic end along with Hinata, no matter how many times he leaps through time.

Furthermore, the main issue here is that Bonten is led by none other than Sano Manjiro, aka Mikey. Therefore, Takemichi and Mikey’s fates are intertwined, and any change in the timeline leads to worse scenarios.

From here on, anything Takemichi does involves Mikey, and the entire timeline is affected. If not him, then those that are close to him end up meeting a tragic end.

If you have watched the anime, it is obvious that the key character in the series is rather Mikey. Therefore, Mikey is the second main character in Tokyo Revengers, as the plot revolves around him. The situation becomes such that Takemichi has to save Mikey to save Hinata.

Initially, Mikey was introduced as the “invincible” delinquent everyone is afraid of. But he casually saves Takemichi from being beaten to a pulp. That is how Takemichi becomes part of Mikey’s gang, Tokyo Manji. 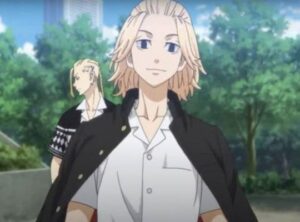 From here on, the plot becomes more and more complicated. Takemichi leaps multiple times, trying to set things in a way that would save everyone he cares about.

The final arc of the manga has made it even clearer about why Mikey is so important to the plot. The entire time leaping and the different timelines exist to save Mikey.

Now that we have covered all the points you need to know about the main characters in Tokyo Revengers, and we shall conclude the article. Meanwhile, browse through and check out some more interesting articles covering various other anime and manga.