Skip to contentHome » Anime & Manga » Are Angels stronger than Gods of Destruction in Dragon Ball? Explained 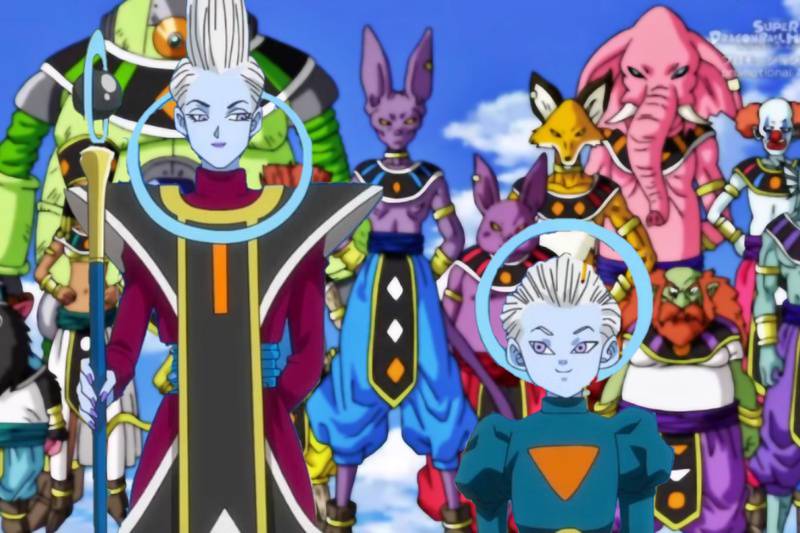 The Dragon Ball series is currently hyped worldwide, and after Moro and Gas arc, it has gained an exponential rise in popularity. During these arcs, Merus, an angel, played a significant role. Therefore, in this article, we have decided to discuss the power scaling of divine beings and answer the question, “Are Angels stronger than Gods of Destruction in Dragon Ball?“

The short answer is: Every Angel is the strongest divine being in their Universe, and they are the ones who guide their respective Gods of Destruction. Excluding Zeno Sama, Angels are the second most powerful character introduced in the Dragon Ball series.

However, it doesn’t mean that the Gods of Destruction are weak. In terms of destructive ability, Destroyers have a slight advantage over Angels. The primary thing that makes Angels superior to GoDs is that they are nearly immortal and do not need food or sleep.

Later in this post, we have discussed and compared the abilities of Angels and Gods of Destruction. As you all know, the answer let’s go through how much actually powerful Angels are.

Who are Angels in Dragon Ball? 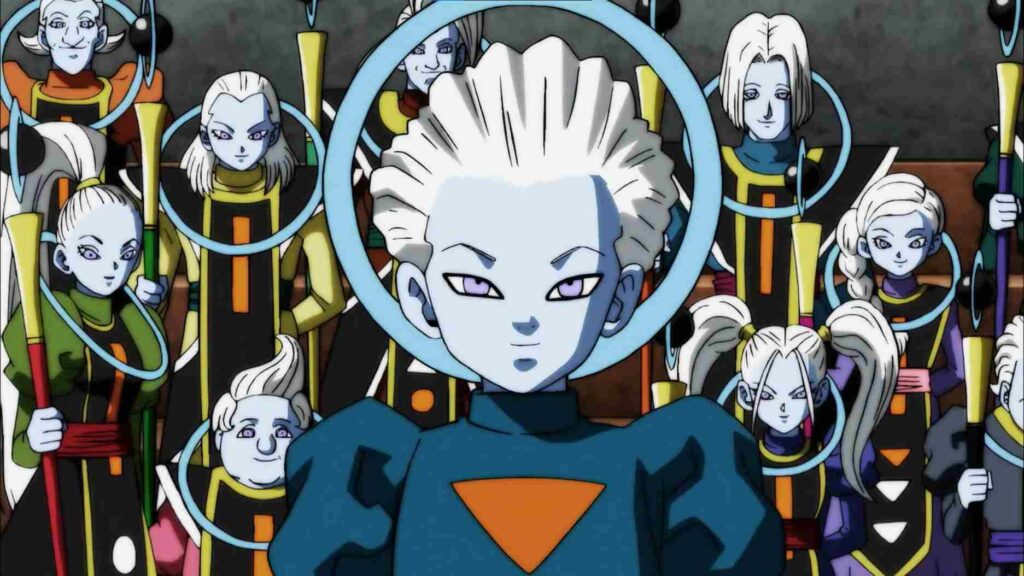 Angels are beings who come from the Angels realm and are posted alongside Gods of Destruction as their teachers, guides, and attendants, aside from the Grand Priest, who serves as an advisor to Grand Zeno. All currently known Angels are children of the Grand Priest.

Angels are placed above Gods of Destruction in the hierarchy of importance, we see this when in Tournament of Power, the Gods of Destructions would be erased when all warriors from their Universe are defeated, but the Angels won’t since they aren’t attached to that particular Universe.

Both Guide Angles and Trainee Angels have an attendant staff with them, which they use to access a variety of abilities like information gathering and storage while also using it as their primary weapon.

Who are Gods of Destruction in Dragon Ball? 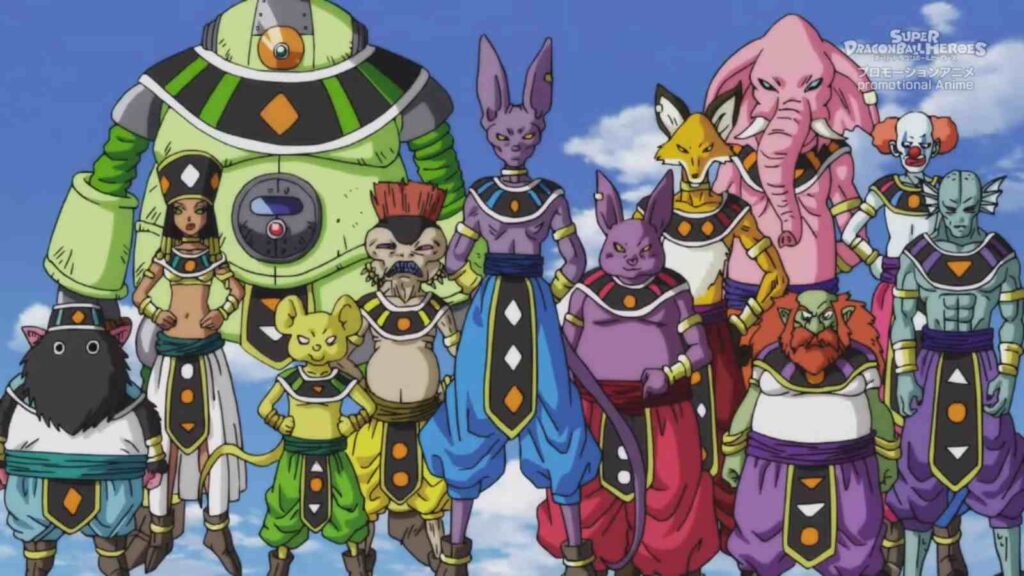 Gods of destruction are appointed by Grand Zeno as beings who maintain the “destruction” part of the Universe. They are assigned in contrast to the Kais, who supervise “creation” to maintain balance in all Universes.

Gods of Destruction are not born as divine beings, unlike their attendants, the Angels. They are also allowed to use 100% of their power if they see the situation fit.

Not all Gods of Destruction are “evil,” as claimed by Elder Kai in Dragon Ball Z; rather, they simply perform their duties differently. While goods like Beerus like to laze around, others like Sidra work alongside their Kais to maintain proper balance in their universes.

Are Angels stronger than Gods of Destruction? 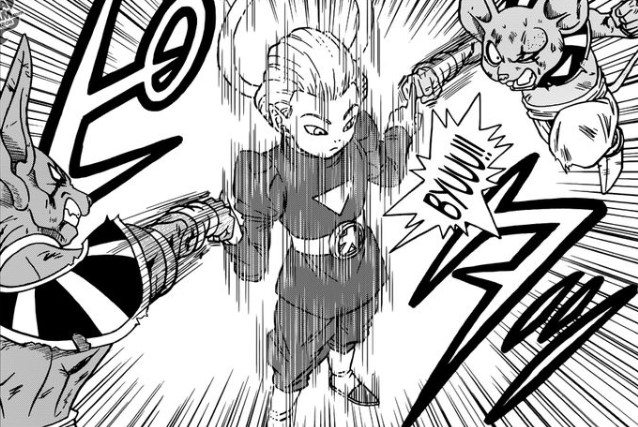 As it stands now, Angels are regarded as divine beings who are stronger than their Gods of Destruction counterparts. We see this in the form of prime examples of Whis and Beerus, where Beerus himself tells Goku that Whis is stronger than him.

Also, we all remember when Beerus says, “Whis here is not only my personal attendant but also my teacher.” It clearly shows that Angels are stronger than GoDs.

Other instances are Whis saying that Grand Priest ranks in the top 5 of the absolute strongest beings, where it is highly speculated that he is ranked just below Grand Zeno.

In Dragon Ball Super manga chapter 68, Whis tells Goku that Grand Priest has an even better command of the Ultra Instinct than him, and it is highly likely that he is the one who taught and showed other Angels how to hone their Ultra Instincts.

Since there is no “God of Destruction” counterpart to the Grand Priest, it is safe to say that all the Angels combined would be stronger than all of the Gods of Destruction combined.