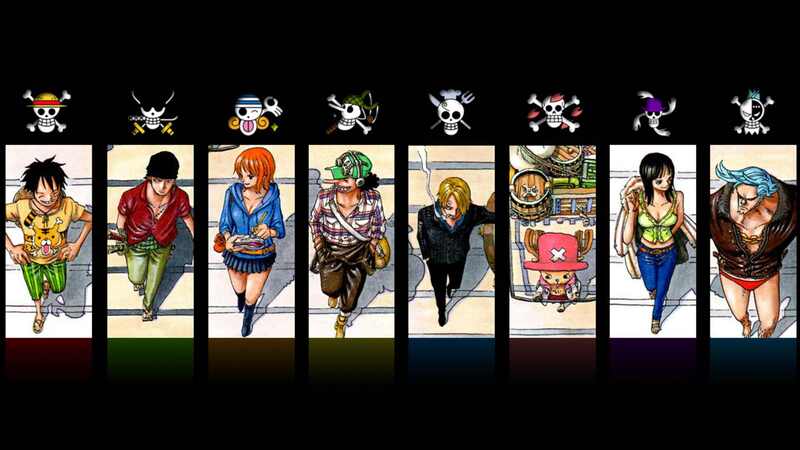 Eiichiro Oda has gifted the anime world with this wonderful masterpiece that has kept a generation of fans fall in love with anime all over again. It began publishing in Shueisha’s Weekly Shonen Jump in July 1997. Since then, it has been a wild ride where we have cried and laughed along with the characters as they have continued on their merry adventure.

One Piece is about Monkey D.Luffy, who decided to set sail one day and become the greatest pirate ever following the footsteps of Gol.D.Roger. His main goal is to find the greatest treasure, “One Piece,” that has been hidden by Roger at the end of Grand Line. Any successful pirate requires his own band of skilled crewmates. Zoro, Sanji, Nami, Usopp, Robin, Chopper, Franky, Brook, and Jinbei join him in his journey while having different goals of their own.

Opening and ending songs have been a major part of animes for a long time. Some of them become great hits that fans listen to on loop the whole day. But what about original soundtracks? Well, they are equally important and help in determining the gravity of the scene. Similarly, One Piece also has many soundtracks that perfectly fit with the situation, and some of them even give goosebumps to the viewers. Some of these soundtracks are quite famous for their use in epic fights and famous scenes. In this article, we are going to provide you with a list of the best soundtracks used in One Piece that you can enjoy later.

Best Soundtracks in One Piece Anime-

The official sites of Netflix, Crunchyroll, and Funimation provide the fans with the latest episodes of One Piece. Since One Piece has a huge number of episodes, fans can always visit the older arcs to recollect what happened previously and refresh their memory. Moreover, the point One Piece currently is at in the storyline, fans should make sure not to miss even a single episode.

The anime is currently showing the adventures of Roger and how he reached Laugh Tale. Roger has always been a source of mystery, considering the story of One Piece started with his treasure. So, this arc revealing his journey along the Grand Line has been a major source of excitement. In addition to this, we also got to see Oden’s adventure with Roger and how he also visited Laugh Tale with him. Recently we have seen how the Roger Pirates disbanded, and Oden returned to Wano country. We are slowly moving towards the fight between Oden and Kaidou and the subsequent death sentence of Oden. We will be back with more One Piece articles. Stay tuned to our website till then.