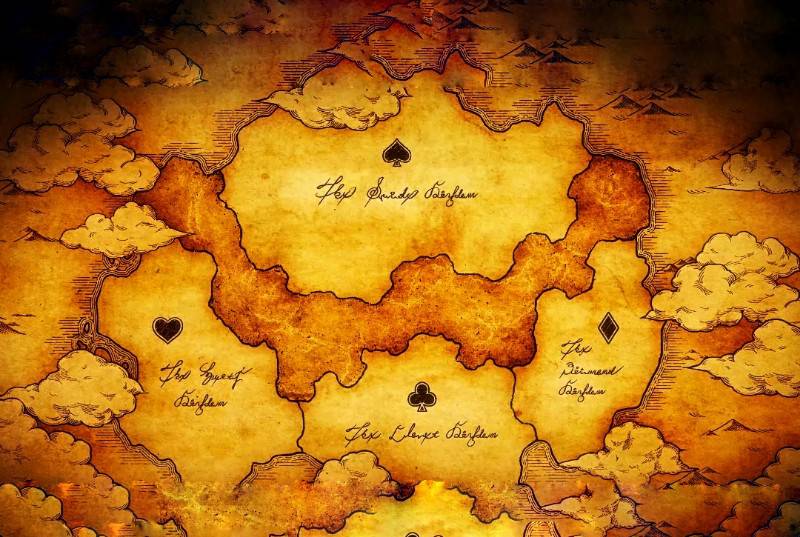 Recently, Black Clover anime series has shown a glimpse of the current Spade Kingdom. The devil has taken over the whole kingdom and grasped its native people. The Resistance is the only one who has been opposing the Devil Intruders. Their condition has now become worse. They have resolved and projected to escape from the Spade Kingdom to the Clover Kingdom.

In the recent episode, the rebellions got attacked by Spade Kingdom’s force, and in return, they gave their magic to Ralph. He is the son of the Mage Defense Force First Division’s former commander and the chieftain of the Resistance group. In the end, he plunged into the Strong Magic Region.

The Strong Magic Region is a barrier that segregates the Spade Kingdom from other kingdoms. One needs strong mana to itinerate through the barrier. So, how will Ralph travel through the Strong Magic Region? Also, when Ralph was drowning in the river, he yelled, “Lord Yuno!” Here we don’t want to spoil you guys. But this yelling has already given a glimpse that the Spade Kingdom is connected to another protagonist, Yuno.

New King of the Spade Kingdom-

At the end of the previous episode, the force reported directly to the new king of the Spade Kingdom. A tall devil-possessed man with a mustache wearing the Spade crown is the primate and most-strongest character in the Spade Kingdom. Also, a devil’s shadow is reflecting from his back. He is the leader of the Dark Triad. Undine already described Vanica and her devil, Megicula, who defeated and cursed her in the past.

The leader is holding the drawing, lookalike to the Tree of Apostle. The Dark Triad is going to plan something big, just like Elves done in the past. In the next episode, ‘the Five Leaf Clover,’ we may witness the Dark Triad’s connection with Yuno.