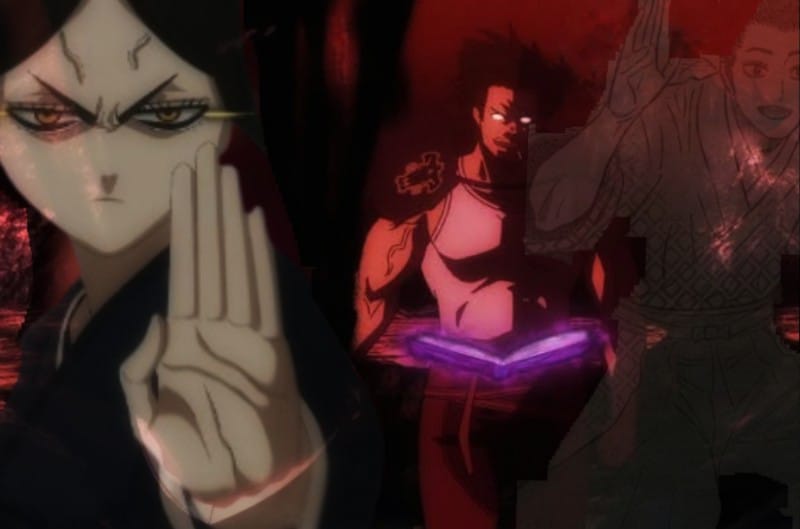 We are back with the spoilers and raw scans of Black Clover Chapter 342. The last chapter ended with a climax related to Yami’s past. So, as predicted, Chapter 342 will begin with the continuation of it. Not only this, but in the end, the chapter will unveil Ichika’s full potential. Yes, you read it right. Ichika will unleash her magic against Asta.

In the last chapter, we witnessed the other three members of Ryuzen Seven: Komari Imari, Daizaemon O’oka, and Jozo Hanegatsuji. These three trained Asta the usage of Zetten in different ways. Asta noticed that there are multiple ways to use Zetten and every Ryuzen Seven uses it depending on their characteristics.

He lost every fight against them, even in his Devil Union form. All Ryuzen Seven were happy to take commands from Ryuya. In the end, Ichika met Asta, and they had a conversation where she revealed her age and past. She also unveiled Ryuya’s ability of Tengentsuu/Clairvoyance to govern this country.

He can see every present phenomenon with his right eye, and he was the one who saved Ichika in the past. In the end, Ichika revealed that Yami was the one who killed his entire clan. So, is this true?

If yes, then why did he massacre his own family? To know the answer, let’s deep-dive into the spoilers and raw scans of Black Clover Chapter 342.

Below, we have discussed the confirmed spoilers in points.

Back to the present: 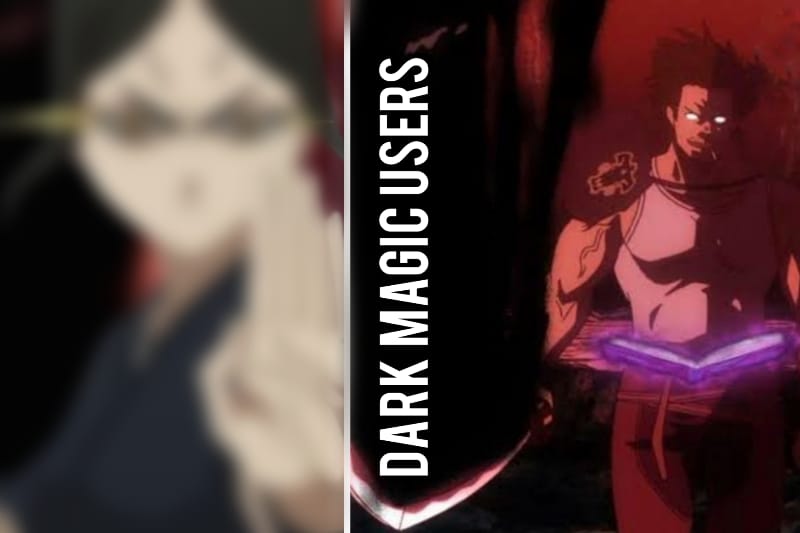 It seems like people in the Land of the Sun can also use magic. Here are the spoilers of Black Clover Chapter 342. Below we have attached the raw scans.

After a week’s hiatus, Black Clover Chapter 342 will release this week, i.e., on October 30, 2022. The next chapter will reveal Ichika’s true power level. So, how will Asta manage to stop her? Will he surpass his limits one more time?

Where to Read Black Clover Chapter 342

Black Clover Chapter 342 will be officially available on Mangaplus Shueisha and Viz Media on October 30, 2022. Till then, you can read the latest chapter on TCB scans. They will update Chapter 342 by October 28, 2022. We will back with another post related to Black Clover. Till then, stay tuned with us and read the articles below.