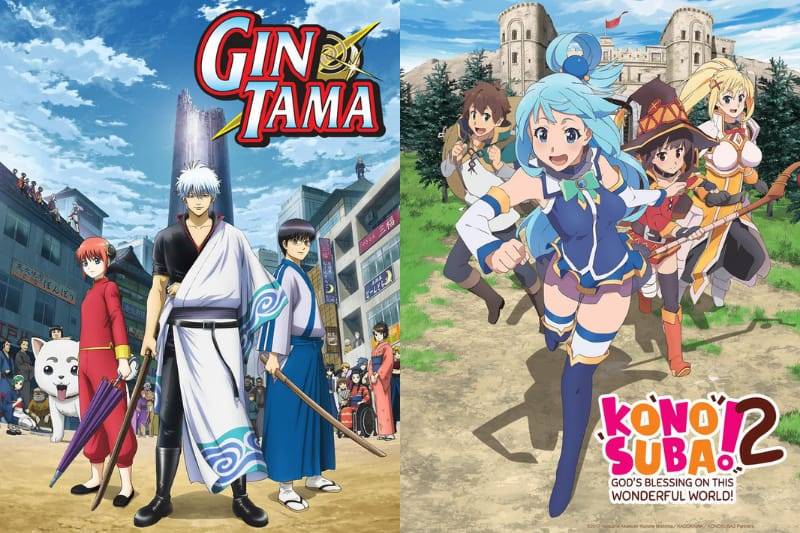 Funny anime is not only a popular anime genre, but it is also excellent medication for us. In our fast paced society, it provides us with a break from our stressed lives while also boosting our minds. It also brings us a lot of joy and makes us laugh out loud with its numerous humorous sequences. So, here is a list of the Best funny anime(s) on Crunchyroll based on the IMDB rating of 2022.

Let’s just get down to it. 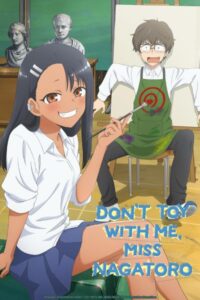 Don’t Toy with Me, Miss Nagatoro is a romantic and comedy anime series from 2021. It follows the story of a teenage girl, Nagatoro, who always teases her senior, Naoto, through different means.

They eventually had a wonderful romantic connection and did many humorous things. The main character of the series is a key factor that makes the series more fun and enjoyable.

It is the ideal choice for experiencing the funniest and most joyful times in school life. 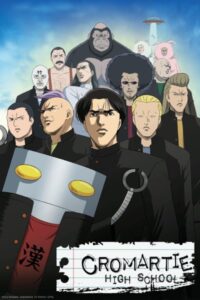 However, he is actually a good comedian who loves to share his illogical jokes while keeping his identity secret. The comedy sequences in this series are among the funniest because they are so satirical and nonsensical. 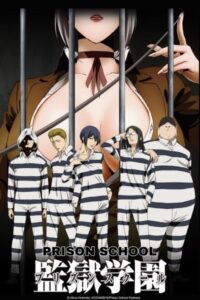 You will laugh out loud at the many comic sequences in this series. It’s wonderful to see that they genuinely desired to leave this prison or to remain there permanently. 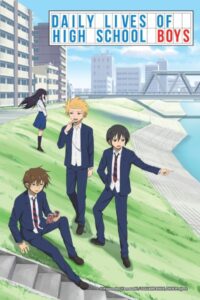 Daily Lives of High School Boys is one of the best funny anime(s) on Crunchyroll. It mainly follows the stories of three boys and their daily life incidents at high school. Their school life is completely different from ours, and it is filled with many extraordinary events.

Despite having a lower number of episodes, it depicts some of the best comedic scenes that were quite interesting and hilarious. This is the perfect choice to explore the daily lives of high school boys in a hilarious manner.

Asobi Asobase is the best funny anime(s) on Crunchyroll that features lots of beautiful girls. It tells the story of a group of girls and their various activities at middle school. Despite having a distinct personality, each girl is willing to do things that they love most.

This series also depicts many life problems that every teenager should face in their life. If you love female leads and want to explore their school lives in a comedic way, then this is a great choice for you.

Konosuba is a comedy and fantasy anime series from 2019. In this series, a boy is transported to a fantasy world after his death. This world is filled with many mysterious species, such as wizards, crusaders, and goddesses.

In this fantasy world, he faced many difficulties with surviving, but in a hilarious manner. If you love to experience comedy in a beautiful, magical world, then this is a good pick for you. 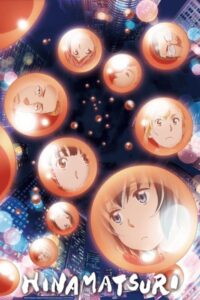 Hinamatsuri is a slice-of-life and comedy anime series from 2018. In this series, Yoshifumi Nitta, a working man, lives his life normally until a mysterious girl comes into his life from the future. Seeing her telekinetic power shocked him at first, but he gradually became a father figure to her. 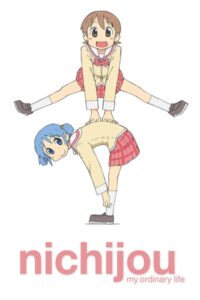 Nichijou is the best funny anime on Crunchyroll that depicts the stories of various people who live in a Japanese town. They all went through a series of unusual events in their lives. They have several funny moments with each other while dealing with these difficult times.

It is filled with many comedic elements that make you laugh to the fullest. If you are having a bad day, then it is a great choice for you to boost your mood. 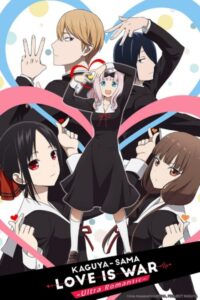 Kaguya-sama: Love is War is one of the most popular romantic-comedy anime series. This series mainly focuses on Kaguya, a beautiful high school girl, and Miyuki, a handsome boy. Despite being part of separate societies, they share a deep affection for one another.

They constantly attempt a variety of naughty and humorous things to express their sentiments since they are terrified to do so. Because it has so many funny moments and satirical elements, it has become one of the best funny anime(s) on Crunchyroll. 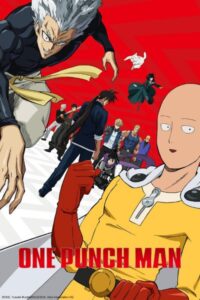 One Punch Man is an action-comedy anime series that has an enormous amount of popularity around the world. It follows the story of a powerful superhero named Saitama, who defeats every villain with his single punch.

Despite being a superhero anime, it features a huge number of funny scenes that force you to laugh even if you don’t want to. It is the ultimate pick if you want to learn about the adventures of a funny superhero who isn’t as serious and stern as the other superheroes. 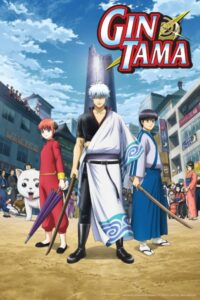 Gintama is not only the best funny anime on Crunchyroll but also the best comedy anime of all time. It follows the story of a young samurai, Gintoki, who did all types of work to pay his monthly rent. The only reason for its huge success is its main character, Gintoki, and his hilarious adventures.

Gintoki has a very distinct personality, and he enjoys doing everything in his job in a humorous manner. He performed several humorous things that made you laugh out loud throughout the series.

Notes: This ranking of the best funny anime on Crunchyroll is based on the library of Crunchyroll (US). To watch these wonderful anime, you must sign up for Crunchyroll and log in with your email address.

We’ll end this article by going through each anime on this list. Keep coming back for more amazing articles and rankings.