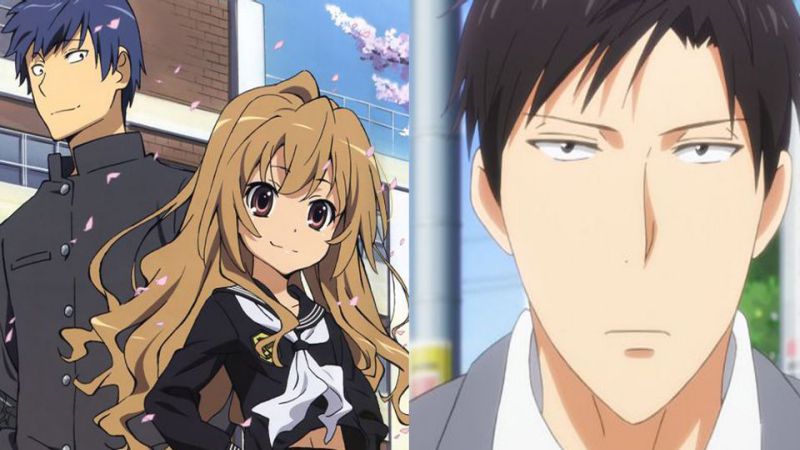 Netflix has an extensive collection of funny anime that are sure to boost up your mood if you are having a bad day. Thus, we present to you a compilation of the best funny anime on Netflix that you can easily binge-watch.

Readers are requested to note that we will be ranking these anime based on their ratings provided on MyAnimeList. We will also provide the availability of each of the series around the world.

Plot – Netflix has an extensive collection of funny animes that are sure to boost up your mood if you are having a bad day. Thus, we present to you a compilation of the best funny anime on Netflix that you can easily binge-watch.

Readers are requested to note that we will be ranking these animes based on their ratings provided on MyAnimeList. We will also provide the availability of each of the series around the world.

Plot – Cells at work has done a brilliant job in conveying the actions that take place in our body through the form of anime.

The cells in our body are the main characters who fight against foreign substances and germs harmful to our bodies. It is shown in a hilarious and creative way how they are busy day and night to protect our immune system.

Plot – This comedy anime is about the Demon Lord Satan who wishes to conquer the Ente Isla. However, his plans get foiled by Emilia and he has to retreat back.

Unfortunately, he ends up landing in the human world where he starts working at a fast-food restaurant. Thus, he decides to change his goal and rule the human world by climbing the corporate ladder.

Plot – This particular anime starts off as a romcom with Chiyo Sakura confessing her feeling for Umetarou Nozaki.

Chiyo is then surprised to find that Nozaki is a popular manga writer who has been creating mangas for a long time under a pen name. Chiyo ultimately starts working as his assistant with the hope of making him notice her feelings.

Plot – The first female student council president Misaki’s life goes smoothly as she has managed to give justice to her role by making the boys behave in her school.

She also has a secret side of working as a maid in a maid cafe which gets exposed when Takumi Usui walks into that cafe. Instead of spilling her secret, he decides to use that in order to get closer to Misaki.

Plot – Toradora is a light-hearted rom-com involving Ryuuji Takasu and Taiga Aisaka. Their paths cross each other in a hilarious turn of events when they both come to know that they have a liking for each others’ best friends.

Now, as they try to help each other to get closer to their respective crushes, their bond also increases in the meantime.

Plot – This specific anime involves a funny story involving Haruhi Fujioka. One day she accidentally finds herself in the room of the host club and ends up breaking a vast while making a quick getaway.

She is then recruited as a male host due to her boyish appearance as she gets involved in the shenanigans of the host club.

Plot – Dr. Stone has mixed science brilliantly with anime as our genius Senku tries to revive human civilisation. It all starts with the petrification of humanity as Senku becomes the first person to break out of it.

Thus, we get to witness how civilisations were formed in the first place as all the basic elements get discovered.

Plot – As the title suggests this comedy anime is about Kusuo Saiki who has psychic abilities. Naturally, he can’t lead a normal life as many unique characters are drawn towards him.

Although, Saiki continuously aims to achieve a normal life he soon learns that it is far from reality.

Plot – Although One Punch Man typically comes under the classification of an action anime, it has got some hilarious moments owing to its protagonist Saitama.

Saitama wants to be a hero when he grows up and decides to train himself for it. However, he ends up becoming overpowered making his fights extremely boring. He then decides to join the Hero Association to look for a new adventure.

On that note, we conclude our list of the top 10 best funny anime on Netflix. Amidst all the action and thrills of an anime, the comedy elements can give much-needed relief to shift the overall mood. Until we come back with another top 10 article, check out the other ones on our website.