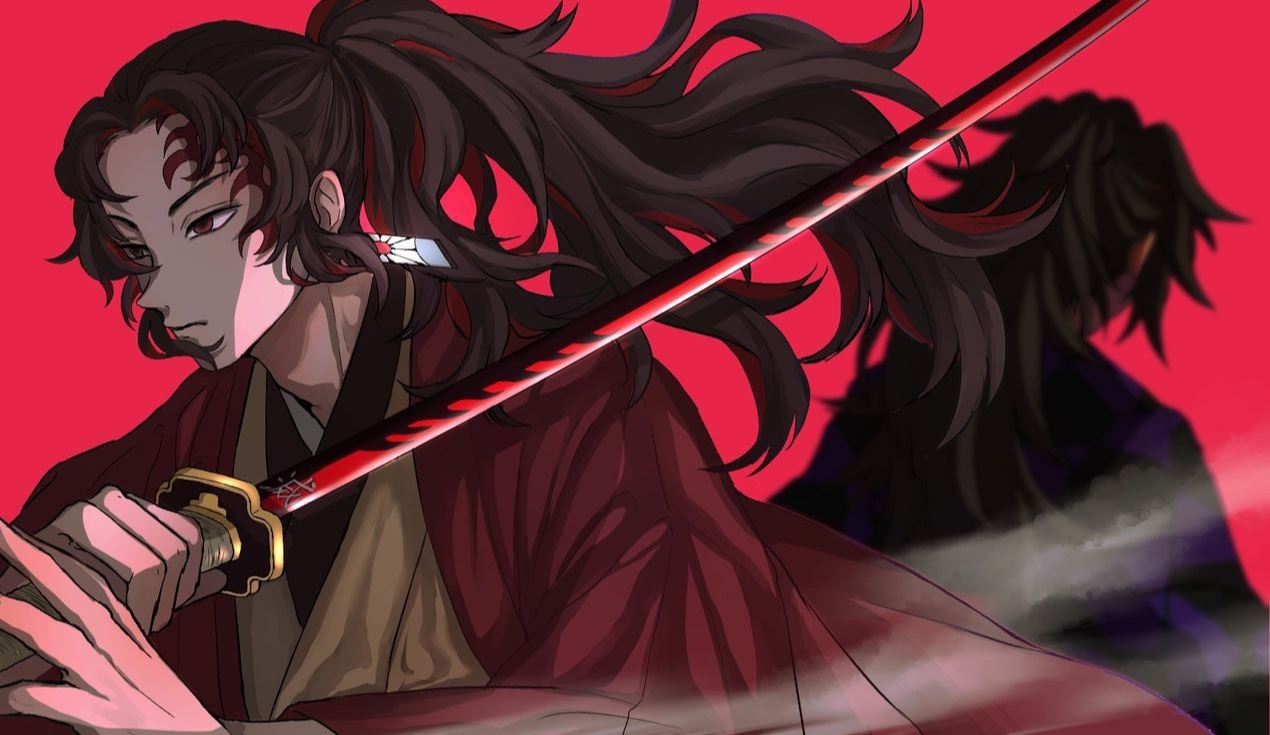 The Demon Slayer series is now heading for season 2 and so we bring to you the History of Sun Breathing Technique (Demon Slayer) Explained. Its plot is based on the use of breathing techniques to enhance battle skills.

The science behind Total Concentration Breathing is oxygen diversion and circulation control throughout the body. By controlling oxygen circulation, users can stop bleeding, increase stamina and agility, and increase overall strength in targeted parts of the body.

All breathing techniques used by the Demon Slayer Corps have been derived from the Sun Breathing Technique. There are five main techniques and some other derivatives of the same noted below.

This technique is used by Giyu Tomioka. It is one of the easiest techniques to learn and is often taught to beginners. This technique focuses on mimicking the clarity, flexibility, and adaptability of water. Its derivatives include the Flower and Serpent Breathing Techniques.

The Serpent Breathing Technique is practiced by Obanai Iguro. It focuses on the movement of serpents. And so its attacks are quick, silent, and powerful. This technique also causes the sword’s blade to bend twist and turn like a serpent.

The Flower Breathing Technique is a very graceful technique that has five known forms. This is practiced by Kanae Kocho and Kanao Tsuyuri. The most impressive part of this technique is its heightened visual form.

Through the stabs and shallow cuts, the user can easily inject poison into the opponent. This technique is used by Shinobu Kocho.

The Flame Breathing Technique is practiced by the Rengoku family and mimics the movements and fierceness of flame. The attacks in this breathing style are so swift and powerful that they burn the opponent.

The most powerful form is the fifth form called the flame tiger which projects an image of a tiger engulfing its opponent.

The attacks of this technique use a whip-like structure that uses superhuman flexibility, dexterity, agility, and speed. Since these qualities are innately present in Mitsuri Kanroji, it is unique to her.

The Thunder Breathing Technique focuses on lightning-quick movements and strikes. It focuses on building speed and therefore creates a sound of thunder with movement.

Like the thunder breathing technique, it focuses on speed. However, it also focuses on sensing sound through to the opponent’s rhythm of breathing and movement. This technique is used by Tengen Uzui.

The Wind Breathing Technique mimics the wind present in storms, typhoons, and tornadoes. It is a mostly offensive breathing technique and the attacks of this technique that a whirlwind pattern.

The spiraling movement of these attacks increases impact and is thus very powerful. Sanemi Shinazugawa uses this technique.

This style ensures surprise attacks and can help its user dull the senses of their opponent. Muichiro Tokito, another hashira is the one who uses this technique.

It mimics the movements and senses of beasts and wild animals like an enhanced sense of smell, primal instincts, and eyesight. However, this technique is also very raw, savage, and unpredictable as it was created in the wild.

Stone Breathing Technique is used by Gyomei Himejima. This style mimics the toughness and stability of earth and stone.

It has study powerful attacks that can only be used with a flail and an ax. Although it does have an offensive side to it, it can also be used defensively.

Its attacks are shaped like crescent moon cuts. Considering it has been around for centuries and has been affected by a single person it has a total of almost 16 forms. Upper Moon 1 Demon uses this breathing technique.

The sun breathing technique is the original Breathing Technique derived from Total Concentration Breathing. It is also known as the Hinokami Kagura or the Dance of the Fire God.

It was taught to the Kamado family by Yoriichi himself and is divided into 12 segments that are was repeated throughout the night as a legacy. This breathing technique mimics the sun and therefore is most effective against demons due to its versatility.

Further, it is the only Breathing Technique that can immediately and severely injure Muzan and counter Muzan’s powers.

The story of the sun breathing technique begins with Yoriichi, its creator. Yoruichi was the younger twin, and although his upbringing wasn’t very ideal, he learned swordsmanship along with his brother.

Due to his worrisome future and birthmark, his mother made the Hanafuda earrings as a charm for him. However, his perception of the world was different from normal people’s as he could see into the transparent world.

And so, his fighting style focused on his opponents’ disposition of bones, the contraction of muscles, and the flow of blood. This was put to use when he joined the Demon Slayer Corps created the Sun Breathing Technique and its derivatives.

That supported by his failure to eliminate Muzan and his decision to let Tamayo had severe consequences. This led Yoriichi to be banished from the Demon Slayer Corps.

And so he visited a friend Sumiyoshi. This is where he passed on the Hanafuda earrings and the Fire God Dance as a goodbye gift to his friend.

There are a total of 4 Sun Breathing Technique users. However, only the first and last users used them in actual combat against Demons.

The original user and creator is Yoriichi Tsugikini. The second user was Sumiyoshi, and the third user was Tanjuro Kamado, Tanjiro’s father. And the final user of the Sun Breathing Technique is Tanjiro Kamado.

As mentioned before, the Sun Breathing Technique is the original breathing technique. All other techniques are derivations of it that came about due to lacking qualities in swordsmen.

With this, we conclude with our article on the History of Sun Breathing Technique (Demon Slayer) Explained.  Fans can watch Demon Slayer officially from Crunchyroll.  We’ll be back with another informative article for you so until then stay safe, stay tuned, and stay hyped.

Ans- Yes, in the final chapters of the Kimetsu no Yaiba manga, Tanjiro masters the Sun Breathing Technique.

Q3. Why is Muzan scared of Tanjiro?

Ans- Tanjiro bears a striking resemblance to Yoriichi right from his birthmark and earrings to his use of the Sun Breathing Technique. Thus Muzan is scared of him.

Ans- When Yoriichi attempted to crush Muzan, he exploded into 1800 parts. From these, Yoriichi managed to destroy 1500 parts but Muzan managed to regenerate.

Q5. Can Tanjiro use all breaths?

Ans- Yes, considering that he can use the original Breathing Techniques, its only natural that he’s able to use its derivatives.

Q6. Which is stronger: Moon or Sun Breathing?