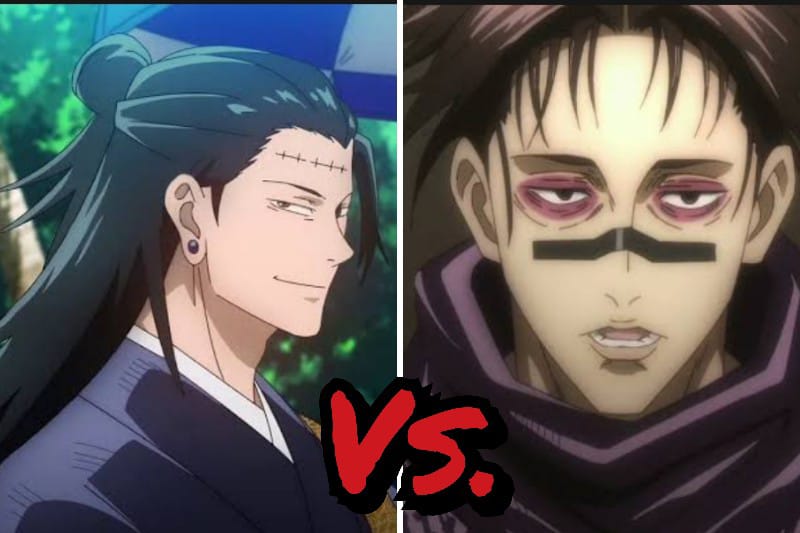 The spoilers and raw scans of Jujutsu Kaisen Chapter 202 are surfaced, and it has unveiled another new mystery. Till now, we witnessed a glimpse of Kenjaku’s plan, where he got approval from Mr. President to abduct the sorcerers. He has arrived in the Culling Game with a battalion of 800 elite soldiers. So, what will happen now?

The last chapter was an exciting one, with the unveiling of Kenjaku’s plan. In the beginning, the leaders were making fun of sorcerers and thought they were weaklings with extraordinary powers.

But when Kenjaku unveiled his strength, he alone took down 15 elite assault soldiers in no time. He managed to approve his proposal, and now 800 soldiers have appeared in the culling game. So, what will Kenjaku move now? Let’s discuss in Jujutsu Kaisen Chapter 202 Spoilers.

The next chapter will begin with the Jump Issue 48 cover page, which features Yuji and Sukuna overlapping each other with the caption: “Dispelling the fragrance of death.” 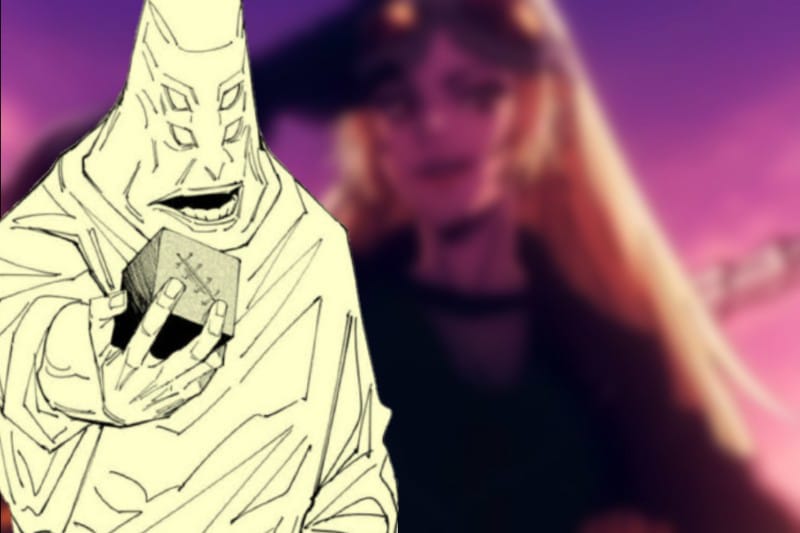 The preview of Jujutsu Kaisen Chapter 203, “A Blood Attack to Rip Apart the Party Performance.”

After a week’s break, Jujutsu Kaisen Chapter 203 will release on its schedule, that is, on October 30, 2022 (Sunday). The next chapter will continue with the battle between Kenjaku and Choso. Maybe Tsukumo will join the fight.

Where to Read Jujutsu Kaisen Chapter 203

If you want to read the early chapter, you can follow TCB scans, and the official chapter will be released on Sunday on Viz Media and Mangaplus Shueisha. We will be back with another Jujutsu Kaisen post. Till then, stay tuned with us and read the articles mentioned below.