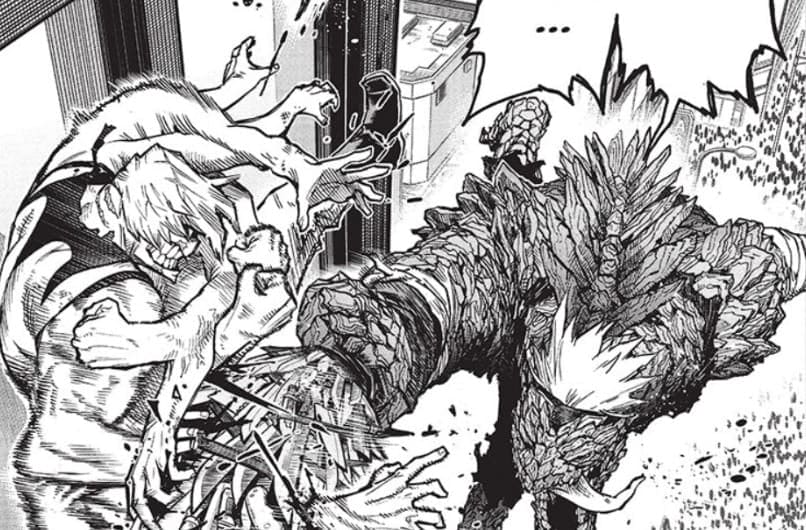 The wait is over since My Hero Academia Chapter 372 spoilers have arrived. Although the current plot focuses on Shoji, Koda, and Spinner, there’s again AFO behind the drastic change in Spinner. He prioritized Kurogiri’s rescue since he was essential to his final plan. The previous chapter highlighted quite a few things: 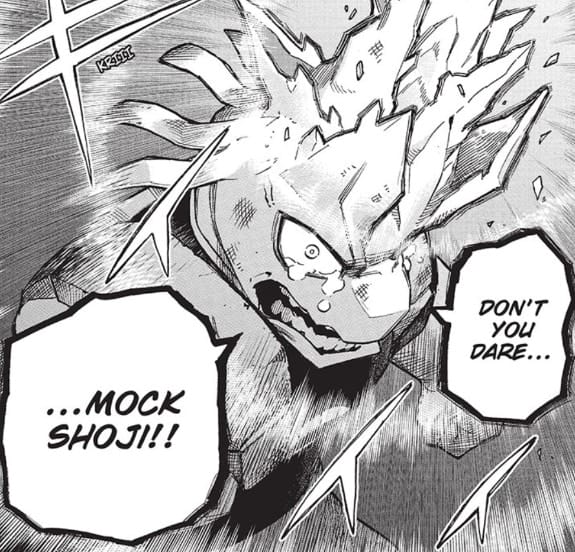 Horikoshi indeed pairs his characters well to cleverly fit the cogs in place. Each diversion during any main fight mostly goes to show the growth of other characters, their development, and how they play an important role in contributing to the overall plot. 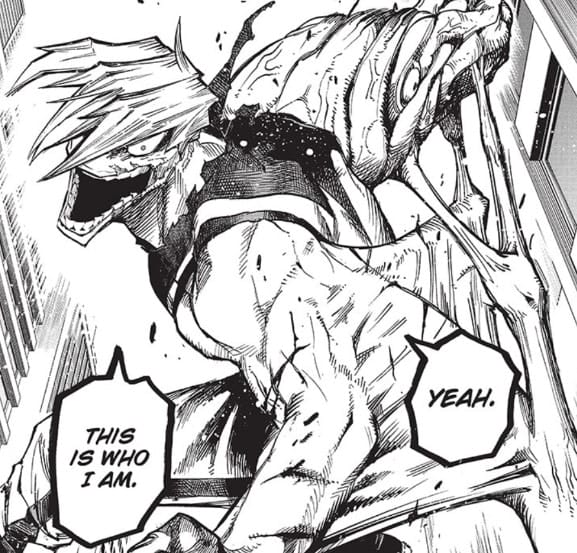 Like most of the manga released on Viz, My Hero Academia follows a weekly schedule as well. However, there is a break next. Therefore, Chapter 372 will be out on November 12th, 2022. Turns out we are back to seeing the growth and back story of other characters amidst the battle between Midoriya and Shigaraki. This time it is Koda and Shoji.

Where to read My Hero Academia Chapter 372

Given MHA’s popularity, the manga is readily available on most of the official platforms to read and purchase. You can read the manga of Viz Media and Mangaplus by Shueisha. Both platforms have their own app too. Therefore, choose whichever mode of reading is comfortable for you.

They maintain a chapter schedule calendar and allow you to access most of the ongoing manga free of cost (three latest chapters). Additionally, plenty of private offers MHA to read as well.

Now that we have covered all the available spoilers of My Hero Academia Chapter 372, we shall conclude the article. We cover spoilers of various other popular anime and manga, so feel free to check them out.