Skip to contentHome » Anime & Manga » Who is the main character in My Hero Academia? 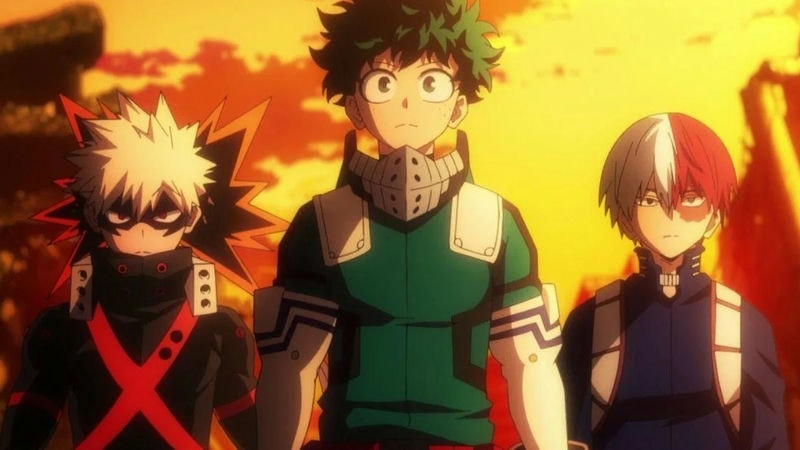 Horikoshi Kohei’s My Hero Academia is on its way to becoming one of the long-running shounen anime. The fifth season of the series is currently airing. The story features Midoriya Izuku as the main character alongside Katsuki Bakugo and Todoroki Shoto as the co-leads. The story itself has a multi-layered plot and, therefore, has three “main” protagonists.

The anime began in 2016 and has had a stable release of chapters and episodes. Many predict that the manga won’t end anytime soon despite the latest flow of the story. Nevertheless, the point is the story has so many characters that there’s endless potential. For example, a spin-off and prequel series, My Hero Academia: Vigilantes, is ongoing and equally popular.

Main Character in My Hero Academia 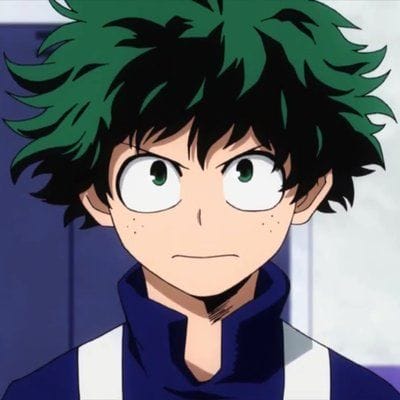 Midoriya Izuku is the main character in My Hero Academia. Since the story starts with his POV, we see how he is born without a quirk. In the fictional world where quirks are common, Midoriya dreams of becoming a hero. However, he soon discovers that he has no quirk, so his dream is crushed.

But like most shounen main characters, Midoriya is approached by his idol, All Might, the number one Pro Hero. He soon learns that All Might is in no condition to continue serving, and he must find a successor. Therefore, he must take One For All, one of the most powerful quirks from All Might.

But the challenge here is that Midoriya must train himself to have enough physical strength even to possess OFA. Hence, the first few episodes focus on Midoriya and All Might together overcoming this challenge. However, the story also builds the foundation to highlight other main characters.

Main Cast in My Hero Academia

Horikoshi is a genius storyteller, and therefore, MHA has one of the largest casts. Unlike most anime, the series gives good screen time to most of the characters. Out of those, the main characters are Katsuki Bakugo and Todoroki Shoto, sharing the spotlight with Midoriya.

Midoriya and Bakugo were introduced together in the very first episode of the series. Therefore, the story has equally focused on both of them. Later came Todoroki as the OP character with the most potential and a tragic backstory. After the three were introduced, the story focused on their individual journey equally as well as together.

Although Midoriya is more of a “hero” in the story, fans predict that Todoroki is likely to become the next #1 Pro-Hero. Judging his progress so far with OFA so far in the manga, Midoriya has a long way to go before he can even control the quirk. On the contrary, Todoroki has had stable and rapid growth with his quirk. As for Bakugo, just like his quirk, his power-ups also are explosive and random.

Therefore, the main character in My Hero Academia is not one but three or maybe even more in the future. But Midoriya Izuku is the key character holding the verse together as we witness his journey now.

Now that you know all about the main characters in MHA, we shall conclude the article. We will see you again with the latest news or information about MHA and various other series. Until then, check out some more interesting articles below.