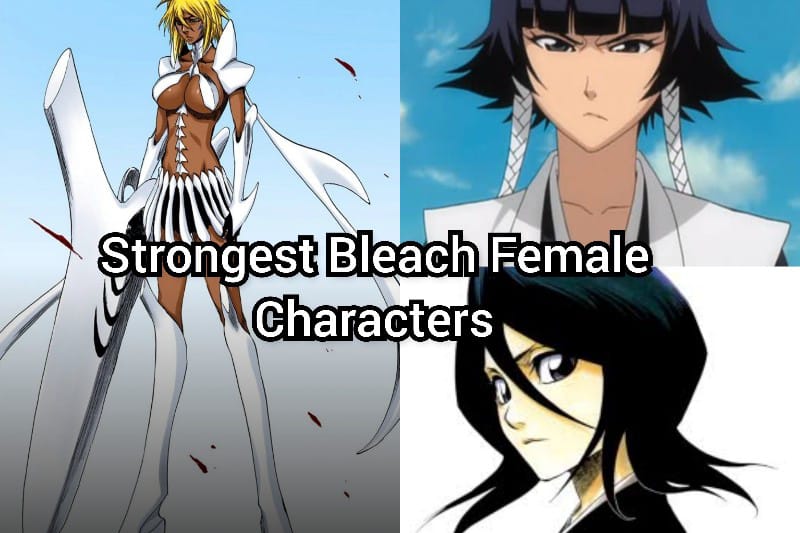 Bleach has been used as a battleground for several strong characters to show off their strength. It has been one of the longest-running manga and anime series, spanning almost two decades.

In this course of time, we have found several strong female characters that can easily defeat an army of men without breaking a sweat.

In this post, we will rank the top10 strongest bleach female characters who can go toe to toe against the strongest characters in the series and still come out fighting on the top.

If you’re looking for a list of the top ten strongest female characters in Bleach, there is no need to search any longer. So without wasting any time. Let’s dive straight into it. 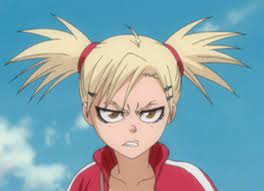 Hiyori is the most aggressive female character in Bleach, so let’s get this out of the way. If aggression were the power in this ranking, Hiyori would probably have featured at the top.

She is a Hakuda expert, competent in all forms of hand-to-hand combat. She is an enhanced swordsman and also a former lieutenant of the twelfth division.

The main ability is to attain hollowfication, which greatly increases her powers, speed, and reflexes. Her attacks, such as galting mad-stomping, are cadaverous and can defeat most enemies. 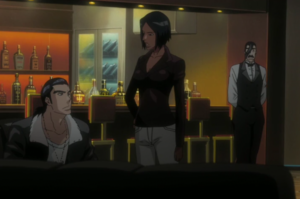 If you think being a human makes Tristan weak, reconsider once again. She was one of the first few to completely harness the complete power of the fullbring state.

Since then, Jackie has used several of her forms during combat and even brought out her fullbring form. She has enough spiritual powers to identify a Shinigami and is definitely one of the strongest in terms of raw human strength. 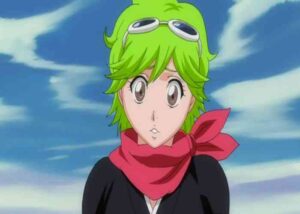 Kuna dresses up like a 1970’s old Japanese Superhero, but if you go by her appearance, you are up for a rude awakening.

The only fun part about her is her costume because she is an absolute monster in battle. She does tend to behave childishly after a struggle, but she is earnest during wars.

Kuna’s combat style is based around kicks, which she is exceptionally adept at. Since she is a Visored, she has two different types of energies.

She has a combination of hollow and shinigami energy. She names most of her attacks on her names, such as the Mashimo Kick and Mashimo superkick. 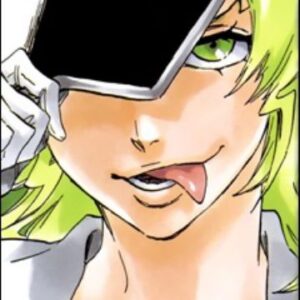 Catnipp is a member of the Wandenreich’s Sternritter and has the designated title of ‘T’ for Thunderbolt.

Given her nickname, it should not come as a surprise that she is incredibly fast, not to mention that she has Quincy blood running in her.

Her reishi manipulation is firm and cannot be easily overpowered. Obviously, she has enhanced speed, durability, and powers which makes her an absolute menace on the battlefield. 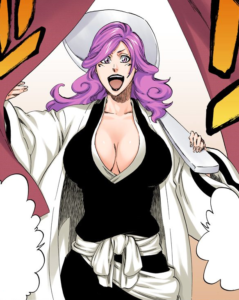 She is no slouch when it comes to the battlefield. As the former captain of the 12th division, she has one of the highest spiritual powers in the entire series.

Add in the fact that she holds the position of Second Officer in the Zero division, and you have a complete monster that off charts power levels.

Kirio is a Shuno master who can intercept high-speed attacks with equal ease.

She has Oken in her bones which grants her the ability to travel easily in and out of the Soul King’s palace. Her immense spiritual power is nothing to disregard. 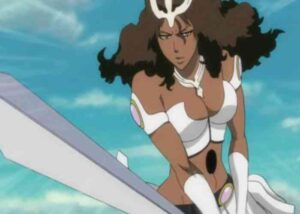 Well, she is not known as the female gorilla for no reason. Rose is one of the deadliest fighters in the entire Bleach series, and her powers are much beyond normal comprehension.

She is an expert swordsman and has extreme physical prowess. She can perform the Quimera Parce with Emilou Apacci and Cyan Sung-Sun’s help.

Not to mention that her cero is orange and spiritual power off the charts. No wonder she is referred to as a terror on the battlefield. 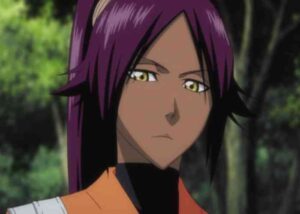 Yoruichi is one of the strongest females in Bleach, and for a good reason. She is extremely agile and can fight almost anytime, anywhere.

You can really look at her and tell that she is almost a complete war veteran. Before retiring, she was the second division captain of the Gotei 13.

She is a shunpo master and probably the best of all on this list. Additionally, she can use the Utsesomi, which greatly increases her speed and agility.

Also, she is a master in Hakuda, which makes her proficient in hand-to-hand combat. No wonder she was the terror of the opponents whenever she stepped into the field. 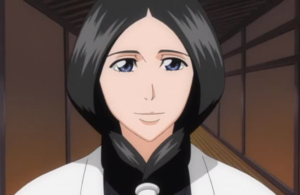 Retsu has beautifully kind eyes, but if you try to destroy her family, she can very well obliterate you out of existence. She is one of the most experienced fighters in the entire soul society.

She is the former captain of the fourth division of the Gotei 13. Also, she is an excellent healer. Who said healers couldn’t fight? She is a kido master, expert swordsman, and probably one of the best fighters ever and takes the third spot on this list. 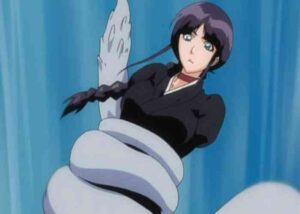 Nemu is one of the strongest female characters in Bleach. She was the former lieutenant of the 12th division of Gotei 13.

She is an accomplished warrior, and it’s no mean feat to take the second spot on this list.

Nemu has enhanced endurance, strength, speed, and immense spiritual powers. She can manipulate her reaitsu and is also an expert swordsman. Add her Tedoriru and poison immunity, and you have one of the strongest females in the entire series. 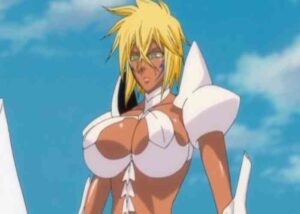 She is the de facto ruler of Hueco Mundo and an arracar. To rule over a species that recognizes only power as the supreme force.

She has immense battle intelligence and is a highly competent combatant.

A master swordsman, a level above all, Tier also has the passive ability of Hierro, is a Sonido master, and can even use Descorrer. No wonder she takes the top spot on this list.

So here, we concluded a comprehensive list of the strongest female characters in Bleach. You can check out the manga on Viz. The anime is available on Crunchyroll so go check them out. And keep following us for such similar articles.