Skip to contentHome » Anime & Manga » Who is the main character in Akame ga Kill? 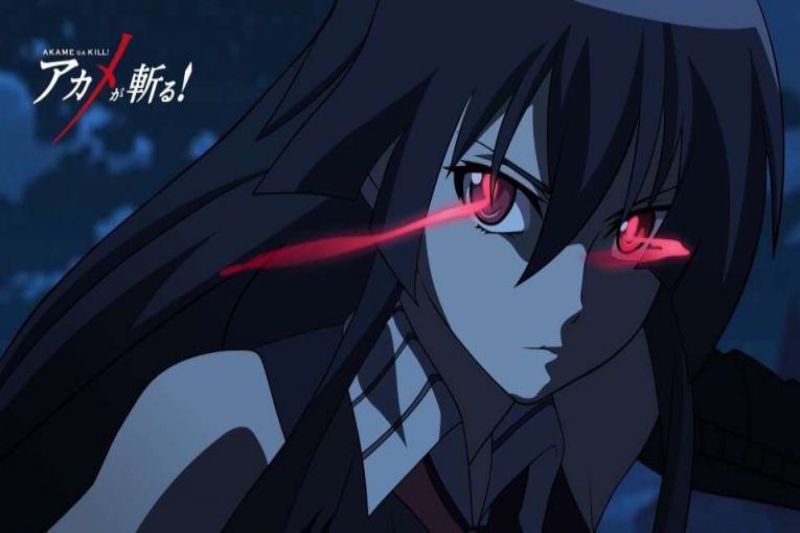 Akame Ga Kill is one the popular shounen series with assassins, swordsmanship, and the supernatural as its main theme. The story features Tatsumi as the main character in Akame ga kill. Tatsumi is a young boy who loses everything to corruption and war; his family, friends, home, and everyone dear to him. After learning all the shady and painful truths behind The Empire, he sets out with two of his childhood best friends to become a better fighter.

However, soon he discovers Night Raid, a rebellious group of assassins determined to overthrow The Empire. Therefore, since both their interest match, Tatsumi accepts their invitation to join them as an assassin. He soon runs into various other characters and forms different types of bonds with them, especially Mine and Akame, Bulat, Leone, etc.

If you noticed, the series only has the first name of the characters instead of a name followed by a family name. Therefore, Tatsumi is the main character in Akame Ga Kill and has no family name. His parents are nameless and barely have any screen time in the series.

Tatsumi leaves his village quite soon after the story begins, and the settings of the world are introduced to us. 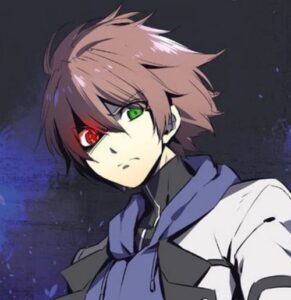 The story combines beasts and the supernatural concept of a legendary Teigu. These are the special weapons created using magic and mystical Danger Beast, and only the finest warriors can wield them.

While Teigu can manifest in any form ranging from a weapon to a living creature, armor-type Teigu was incredibly powerful.

Therefore, the Demon Armor: Incursio was possessed by Tatsumi as he improved as an assassin. Incursio manifests as a sword in its sealed form and as a strong armor on Tatsumi after activating.

Tatsumi becomes incredibly powerful thanks to Incrusio. However, by the end of everything, he is consumed by the overwhelming power of Incrusio and goes rampage. And here comes the other main characters of the series, Akame and Mine.

Akame is the second protagonist aka the second main character in Akame ga Kill. However, she is more of an anti-heroine while Mine is the love interest of Tatsumi and therefore, is the other main character. 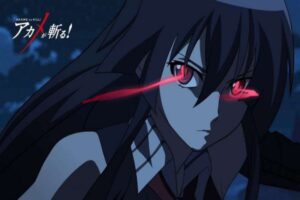 Akame plays more part in the series and its prequel as the deuteragonist and main protagonist, respectively. She and her sister were sold to The Empire after their village ran out of means of survival. However, out of many children, the two sisters managed to survive and were offered to join The Empire as fighters.

Akame trained as an elite fighter but soon defected. She joined Night Raid after learning the gruesome deeds of The Empire and what they did to her and several other villages.

And that is how she meets Tatsumi. However, by the time Tatsumi’s story begins, Akame is already an exceptional swordswoman and a feared assassin. Hence, Tatsumi trained under her to become what he is now. 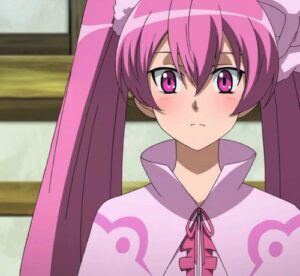 Another main character is Mine, who is also a part of Night Raid. However, the story is no less tragic either. She lived as an orphan for most of her life while being discriminated against for being a “half-breed.” She joined Night Raid to establish a diplomatic world where the people from the West could live in peace.

After being paired up with Tatsumi for various missions, she soon falls in love with him.

And surprisingly, Tatsumi reciprocates the same, and they both begin an intimate relationship. As for her skills as an assassin, Mine is an exceptional sniper and Teigu wielder.

Now that we have covered the main characters in Akame ga Kill, we shall conclude the article here. Browse through and check out some more interesting articles covering various other anime and manga.