Skip to contentHome » Anime & Manga » Who is the Main Character in Attack on Titan? 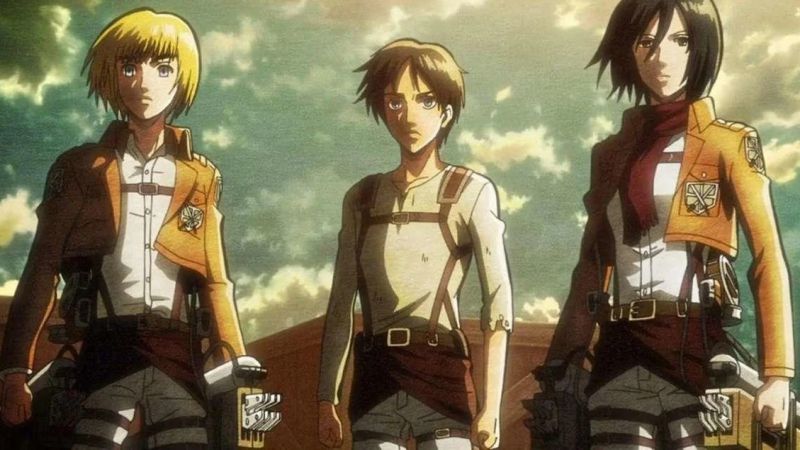 Isayama Hajime has stunned everyone with his genius storytelling and foreshadowing. His manga Attack on Titan is all the proof we need. The story features Eren Yeager as the main character in Attack on Titan alongside Mikasa Ackerman and Armin Arlert.

The further the wall from the center, the worse the living conditions. Therefore, our main characters were living in extreme poverty within wall Maria.

However, the already tragic conditions become more dangerous when the residents of wall Maria face an attack from titans for the first time in hundreds of years. Survival became a luxury to Eren, Mikasa, and Armin.

Main Character in Attack on Titan 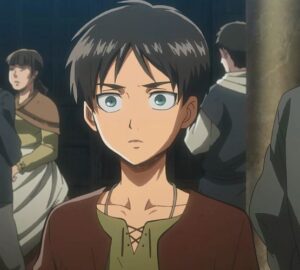 The series immediately establishes Eren Yeager as the main character in Attack on Titan. The story begins from his POV as we are introduced to the AOT world.

After losing his family to the titans, Eren swears to become a part of the Scout Regiment. The Scout Regiment is humanity’s defense against the Titans. Therefore, they guard and fight titans near the walls to prevent them from entering, as they are highly trained fighters.

However, before that, Eren discovers that he can suddenly transform into a titan under certain circumstances. But he had no control over it or even didn’t know how can he activate it. On the other hand, he immediately became controversial and was put under observation, followed by training.

However, like most shounen anime, the story focused on Eren until the plot thickened mid-season. Other important characters, such as Levi, Bertholdt, Hange, Annie, Reiner, etc., also came to light.

Most importantly, the story is so layered and stunningly written that each character plays an extremely important role. Mikasa and Armin play a major role in shifting the story as and when required.

Main Cast in Attack on Titan 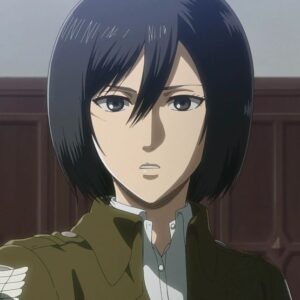 Mikasa was introduced alongside Eren when the series started. Isayama made it quite clear that she was the one for Eren. Both of them already shared a strong bond and promised to be together and protect each other.

Therefore, she is the co-lead or, rather, the female protagonist of Attack on Titan.

However, it would be wrong to say that the story focused on her as much as Eren’s. Mikasa’s character is extremely well written and fits the plot requirements as she is Eren’s anchor to his humanity. Likewise, Eren is her anchor to the sanity and bond they share. 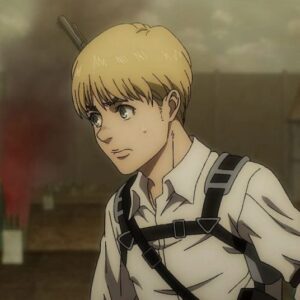 Like Mikasa and Eren, Armin was introduced as part of the trio, making him a main character of Attack on Titan. They cared about each other and promised to protect each other no matter what.

For most of the anime, they remain together and recruit themselves to the Scout Regiment. The trio even faces their first battle against titans as newly trained Scouts.

However, Armin, in particular, takes his encounter with the titans too critically and is pretty much shaken to the core. However, he sticks to Eren as they’re best friends. He soon becomes one of the vital characters in the plot and not just Eren’s best friend.

Watch the trio go through unimaginable things, and discover some of the most disturbing secrets of their world. Now that you know about the main characters in Attack on Titan, we shall conclude the article. Feel free to browse through and check some more series that we have already covered.