Skip to contentHome » Anime & Manga » Who is the main character in Demon Slayer? 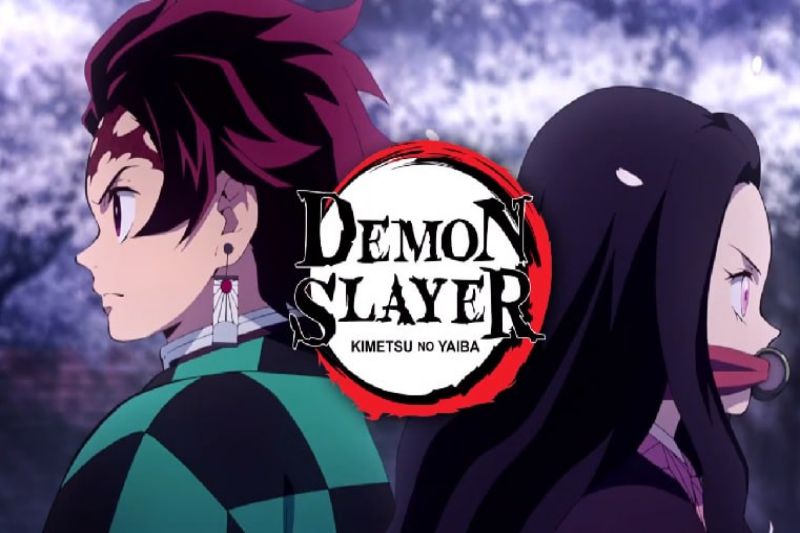 Demon Slayer is a revolutionary anime in the current era. It set a new standard for storytelling and stunning animation. Demon Slayer features Kamado Tanjiro and Kamado Nezuko as the main character. The two siblings are orphaned when the Demon Lord, Kibutsuji Muzan, massacres their entire family. However, the main cast comprises a few more characters, such as Hashibiro Inosuke and Agatsuma Zenitsu.

The main character in Demon Slayer is Kamado Tanjiro, who has the most screen time. The story is from his perspective and about his journey to avenge his family. However, the spotlight is also shared by Kamado Nezuko, who is one of the top waifu as per fans. Therefore, the two siblings travel together to find the Demon Lord, Muzan, who murdered their entire family. 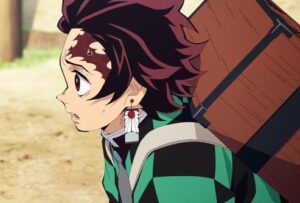 However, the major obstacle here is that Nezuko has turned into a demon and cannot step out in the sunlight. She also must constantly restrain herself from hurting and feeding on humans.

Hence to ensure that, Tanjiro carries her in a thick wooden box at all times. It works out because after becoming a demon, Nezuko can shrink or expand her body at will.

Since Nezuko had turned into a demon on the day their family was murdered, the Water Hashira, Tomioka Giyu, attempts to execute her. But Tanjiro somehow manages to protect her and convince Giyuu that Nezuko has never harmed a human and can refrain from the same.

So finally, Giyu’s master, Urokodani Sakonji, takes them in and trains Tanjiro to become a Demon Slayer. And so begins their hunt to find Muzan and avenge their family. 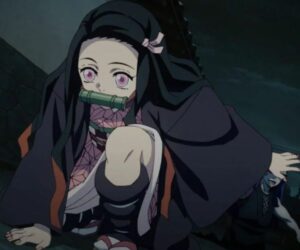 While Kamado Nezuko is more of the main character, too, she is a deuteragonist against Tanjiro. The main cast also comprises Hashibira Inosuke and Agatsuma Zenitsu.

Therefore, together they are the main cast of Demon Slayer. After the introduction of Inosuke and Zenitsu in the story, the trio is almost always together on missions. So, the four of them are mostly together in all arcs, which makes it so much fun.

Additionally, the best part about the series is that each Hashira plays an important role in each arc.

The good news is the third season of Demon Slayer is in production and will air in 2023. The third season will cover the Swords Smith Village and Hashira Training arc, highlighting Kanroji Mitsuri, Shinazugawa Genya, and Himejima Gyomei. Therefore, we have a lot to look forward to.

Now that you know everything about the main character in Demon Slayer and the main cast, you must watch it immediately if you haven’t already.

And if you have, we shall wait together for the next season to air, where the Demon Slayers will battle one of the Twelve Kizuki, Upper rank 5, Gyokko. This battle again is going to be as epic as the rest. In addition to that, you can also read the manga since it has ended.