Skip to contentHome » Anime & Manga » Who is the main character in Tokyo Ghoul? 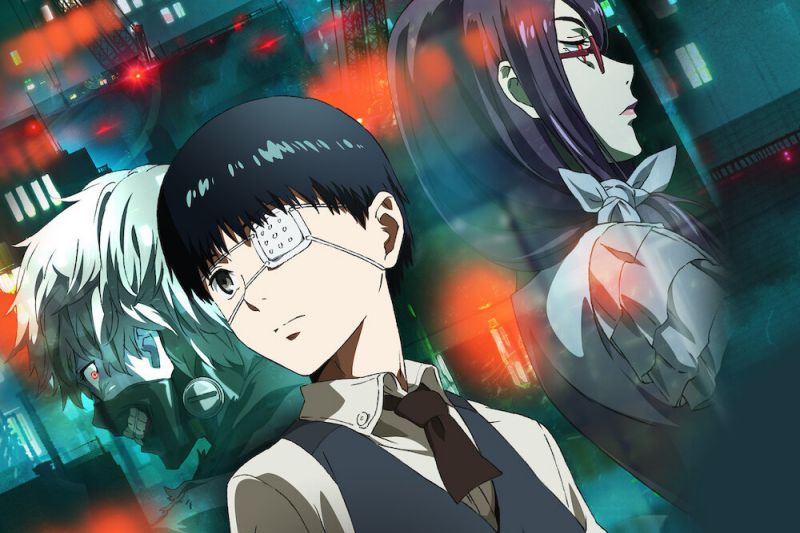 Sui Ishida is a mystery himself, as nobody knows his face. He created one of the darkest and most legendary series, Tokyo Ghoul. The series features Kaneki Ken as the main character in Tokyo Ghoul. Kaneki himself is a broken yet extremely layered character which is quite rare to come by. And just like him, viewers are fooled into thinking that the series isn’t as thrilling as it is portrayed.

He discovered that the woman he liked was a ghoul, and a vicious one at that. The scenario itself was disturbing enough for Kaneki as Rize was just about to feed on him.

To make it worse, they both were crushed under the massive concrete slabs at a construction site. But he survived as the medical professionals saved his life by implanting Rize’s organs since she didn’t survive the accident.

And now, Kaneki has become the legendary half-ghoul half-human. To make it even worse, various ghouls and organizations were after him harboring all kinds of intentions. 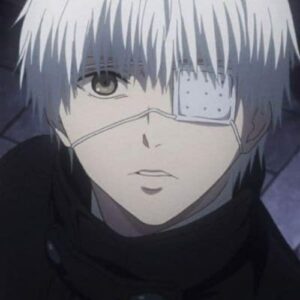 It is no surprise that the main character in Tokyo Ghoul is one of the most tragic and broken characters. Kaneki has pretty much gone through everything worse than one can imagine.

He lost his father when he was only four, the woman he liked turned out to be a ghoul, and thanks to that, he became a half-ghoul.

The worst part is that he can only feed on human flesh and nothing else. We see him struggle to swallow normal food when it tastes so disgusting to him.

He soon loses hope and tries to end his life; however, it is not so easy to kill a ghoul. Therefore, we see him losing his mind and struggling to resist feeding on humans.

Soon enough, he discovers a group of ghouls who run a coffee shop named Anteiku. Their leader, Yoshimura Kuzen, takes him in and helps him get the hand of himself. And thanks to him, Kaneki meets the other ghouls in the group, such as Kirishima Touka, a tsundere and powerful Ghoul.

From here on, Kaneki’s life takes a different turn than he could ever imagine.

Tokyo Ghoul is full of so many unique characters that it has something for everyone’s taste. The main cast includes Kirishima Touka, Yoshimura Kuzen, and Nagachika Hideyoshi. They are the key characters contributing important elements to the plot. Touka brings love, Hideyoshi brings friendship, and Kuzen brings the fatherly figure. 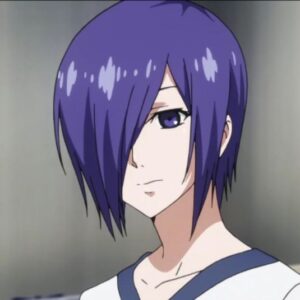 As it is made quite obvious at the beginning of the story, Kaneki and Touka form a bond of trust and care. Since they both were dealing with horrible

things in life, they soon opened up to each other. Touka realizes Kaneki is just as broken as her while also pushing herself to achieve her goals.

Touka, however, ends up in a massive mess with Tsukiyama, one of the nastiest ghouls. This Ghoul was obsessed with Kaneki and did everything to find an opportunity to feed on him. Yes, ghouls feed on ghouls too! 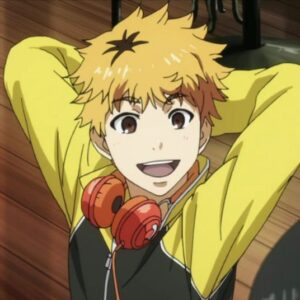 Hide has been Kaneki’s best friend for most of his life. However, even after he becomes a ghoul, Hide sticks around for a while, of course, unaware of what happened to Kaneki. However, Hide isn’t your average best friend who remains oblivious to what the MC is going through.

He was smart enough to immediately notice something off about Kaneki. He even visits him at Anteiku to further investigate. Although, Kaneki tries his best to keep him away from the world of ghouls as he is someone extremely important to him.

But to his worst nightmare, Hide discovers Kaneki’s secret and is now entangled with the dangerous and mysterious world of ghouls, just ready to feed on every possible human being.

And that is all for the main character in Tokyo Ghoul and its main cast. There’s so much more to them and the story; you’ll know once you watch it if you haven’t already. It keeps getting darker, more mysterious, and more complicated.

For now, we will conclude this article. Feel free to browse through and check out some more interesting articles.