Skip to contentHome » Anime & Manga » Who is the main villain in Boruto? 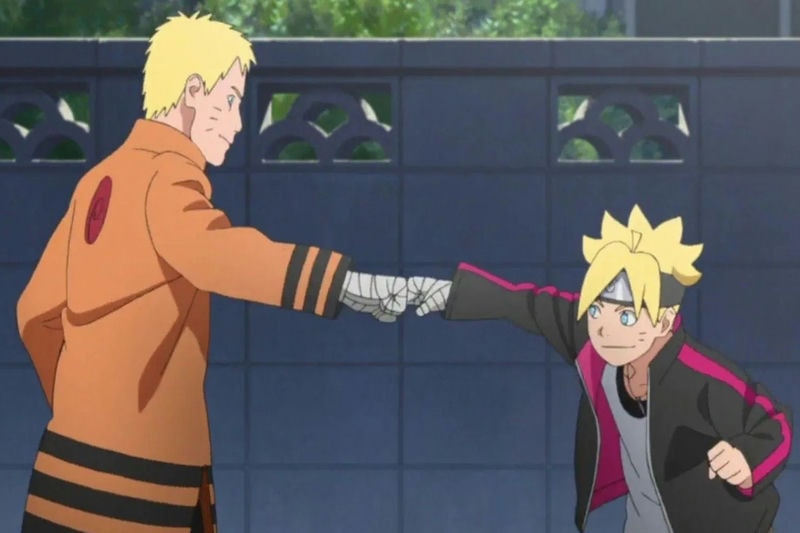 Like its predecessor, Boruto too, has plenty of gray characters, which means there isn’t one particular main villain in Boruto. Currently, the Kawaki and Himawari Academy Arc is going on in anime, and the main villain seems to be the Minister of the Land of Bamboo.

As for the manga, the Code Arc is ongoing, where the main villain is Code. However, after every plot reveals, we find out that the mastermind behind everything is always someone else. For example, we find out that one of the strongest Kara, Jigen, was merely used by Isshiki Otsutuki as a host. In most cases, it is an Otsutsuki, even in Naruto. 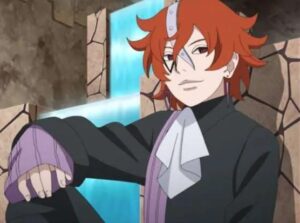 Boruto: Next Generation follows the life of Boruto Uzumaki, son of the Seventh Hokage, Naruto Uzumaki. Therefore, the story conducts itself from his POV. The show features the next generation of kids, such as Himawari Uzumaki, Sarada Uchiha, Metal Lee, Shikadai Nara, Mitsuki, Chocho Akimichi, and so on.

However, despite the diverse cast, the threat still majorly looms over Boruto and Kawaki as well. During the first arc of the show, the primary or rather misunderstood villain was Mitsuki, Orochimaru’s son. He, too, was blinded, just like his father, to master Jutsu, but unlike him, he managed to be the lesser evil.

Moving on, currently, the main villain in Boruto is Code. Upon the annihilation of Isshiki, Code became the primary antagonist in the series. Code claims to defeat Naruto and Sasuke even if they fight him together. He claimed this even before knowing that the latter two had become weaker.

Although, we will have to wait a little longer for that part of the series to develop. The reason for the same is that the current arc focuses on Kawaki and Himawari’s life at the Ninja Academy. 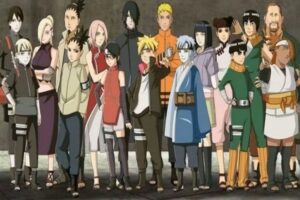 Next up, the main cast consists of children of all the beloved characters from Naruto. By the end of Naruto, we pretty much know who is paired with whom.

The Nara family consists of Shikamaru, Temari, and Shikadai and the list goes on. Boruto majorly suffers from the pressure to prove himself worthy and skilled enough as he is the son of Hokage. Similarly, Sarada too is extremely ambitious to become the first Hokage from the Uchiha clan.

Alongside the children of the main cast of Naruto, the series also introduced new characters from other hidden villages in a friendly light since the villages now live in peace.

This brings a refreshing element to the series. Although, they have missions and ambitions of their own which still leaves room for some tension.

The overall settings and character dynamics make the plot as interesting as ever. You’ll have to watch or read the series and see for yourself as it is undoubtedly as good as its predecessor.

Now that you know everything about the main villain in Boruto, its main cast, and the overall plot, we shall conclude the article here. But we have plenty of pieces covering various other anime, manga, webtoons, manhwa, etc, so check them out and enjoy!