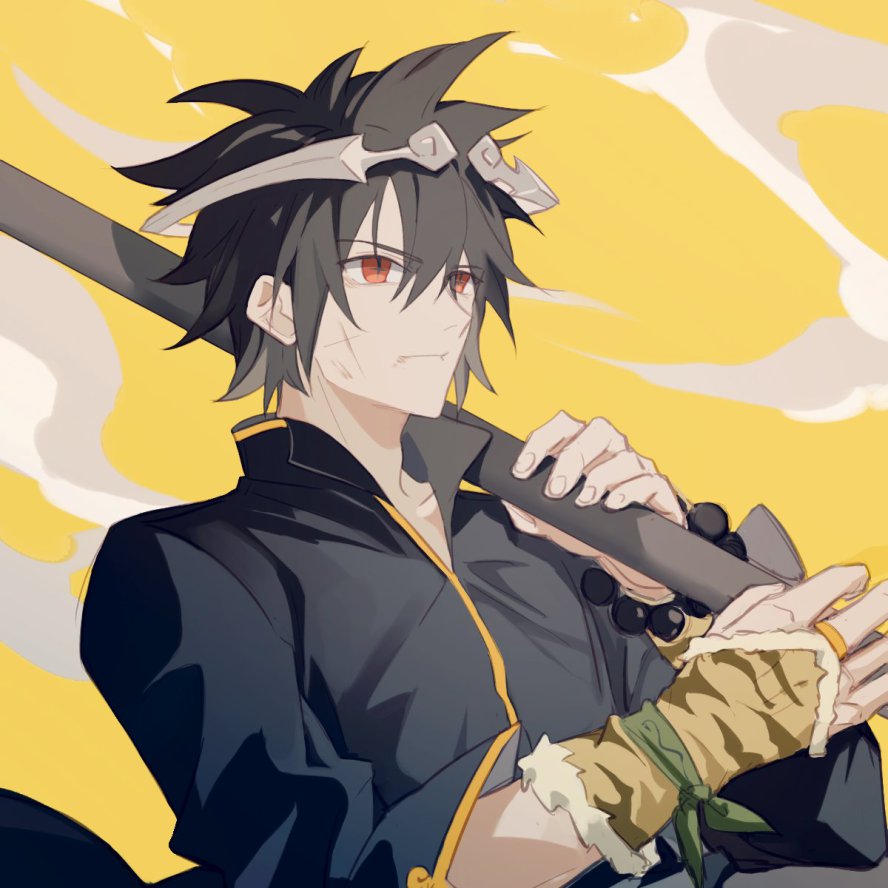 The God of High School is a South Korean manhwa illustrated and written by Yongje Park in 2011. Its inclusion of genres like comedy, action, and martial arts garnered the attention of action-loving fans and has only further plummeted to popularity with its animation in 2020.

The plot of this manhwa-based anime revolves around the concept of charyeok or borrowed power granted to humans of the Human Realm by gods. This power grants humans the ability to protect themselves from the dangers of the supernatural beings of the Sage and Heavenly Realms. The main story however is based on a competition set to find Korea’s strongest high schooler.

Although the anime only has 1 season out so far, our protagonist Jin Mori and his best friends Han Daewi and Yu Mira have managed to capture the hearts of almost all its viewers. Other loveable characters that show up during this anime with a display of different personalities and a variety of powers have also added to the anime’s popularity. Today, in this article, we will discuss the Top 20 Best Quotes in God of High School.

And so we conclude with the Top 20 Best God of High School Quotes. We guarantee that each of the quoted characters is as strong-willed as their words. Although most of them are gifted, you might find resonance in the words of the ordinarily extraordinary Woo Seungtae, a normal human like most of us. Or you might find solace in the words of strong-willed characters with special talents like Jin Mori or Alexandros, either way, we hope you find your calling.

The manhwa of this amazing action-packed series is currently ongoing so if you’re looking to read it, you can find it on the official Webtoon website or on the Mangago website. But if you want to watch its spectacularly animated action scenes, you can watch its first season on the Crunchyroll website and since season 2 hasn’t been confirmed yet, you have time to catch up on the action. So until we’re back with another article to keep you informed, stay safe, and stay hyped.