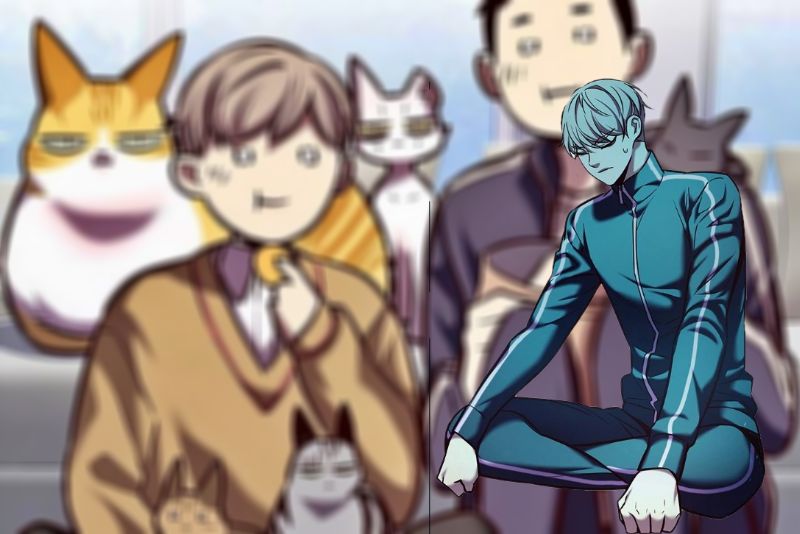 In Eleceed Chapter 229, there was not much going around, except for the last few pages. These alone build up our hype for Eleceed Chapter 230, but the official release of the chapter still takes time, so here we go with our predictions again.

Subin’s friends had played a big part in his healing, and so the grandfather properly thanked all of them. Next, Subin and the gang decide to go visit Kayden and Jiwoo’s house. There, we get an interesting practice session with Jiwoo Kayden and KarteinSu.

With this session and his past encounters, Jiwoo understands that he cannot depend on Kayden all the time and that he needs to step up from time to time. Suddenly during this thought process, Jiwoo’s power goes out of control, and he almost fatally injures himself.

These events remind us of Kayden’s words, and we are now told that our favorite protagonist Jiwoo will be undergoing more special training from Kayden himself. Kartein also mentioned that it would be dangerous for Jiwoo to keep going like this.

At the end of the chapter, we finally witness a new character who wishes to meet Kayden’s disciple, who is Jurion’s brother. We see Jurion and his brother visiting Jiyoung and Korea to get to Kayden. We almost know nothing about Jurion’s brother and what kind of power he possesses, nor what intentions he has. 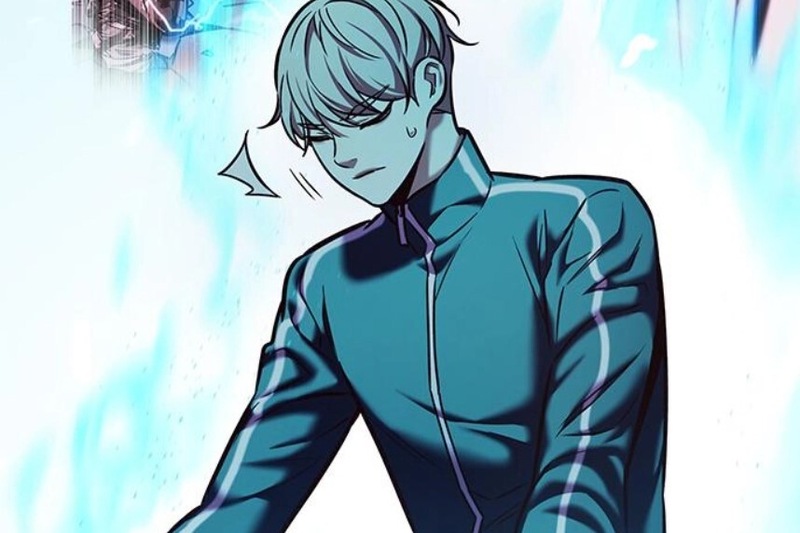 Eleceed Chapter 230 will release on 25th January, as it is a weekly manga. There are various sources on the internet where you can find and read the Eleceed manga.

There is also a webtoon for interested people that also has a weekly release schedule. Once we get the raw scans, we will also upload the same in this article, so don’t forget to check this article again.

We are also following the updates of this manga weekly, and we will be bringing you new and informative articles, so stay tuned. 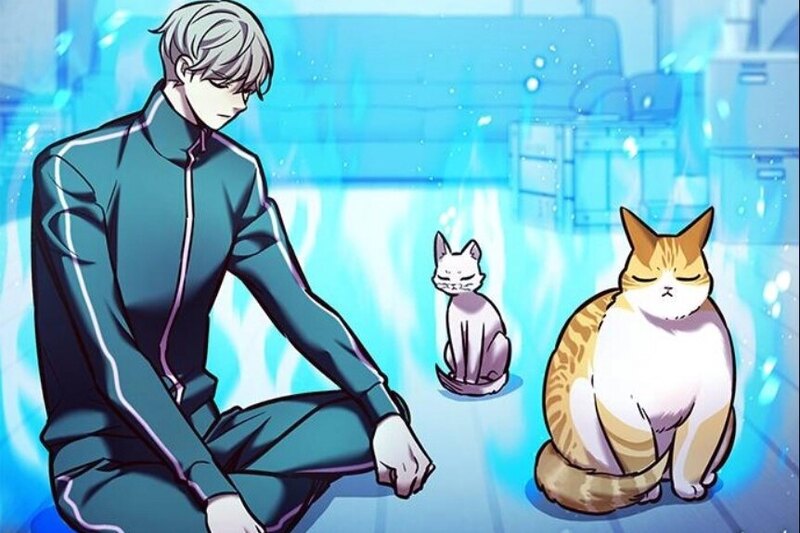 Looking at the state of the chapter, we understand that Jiwoo needs to go through some serious training. Jiwoo is unable to control his power perfectly, which harms him as well as the people beside him.

Kayden understands this, and we may be able to see the true reason behind Kayden’s ease of power usage. Kayden’s force control is on another level, with his ease of usage of electrokinesis and other moves.

This is something that we would love for Jiwoo to inherit, being Kayden’s disciple and all. For sure, we can all imagine Jiwoo perfecting everything and coming on close to Kayden, but that might not be till the end of the manga.

We would also love to know much more about Jurions’ brother and what his power is like. It is an interesting fact in itself that he was not intimidated nor scared by the presence of Jiyoung.

This situation stemmed because Jiwoo wanted to grow stronger without Kayden and broke through his limits. This is quite dangerous for a student, as it may inflict serious injuries on the user.

But now, we are sure to witness new techniques that Kayden devised for force control. This is sure to boost Jiwoo’s power level by a lot and increase his reputation. It is always interesting to take a look at how Kayden has unique usages for every technique, and we can expect the trick Kayden wants to teach may be self-taught too.

We leave it to our viewer’s imagination to decide the kind of technique it might be, force control or power upgrade. With this, we will mark the end of our article on Eleceed Chapter 230 Predictions; we hope you have enjoyed reading this article. We also follow many other manga series, so make sure to check them in your free time.