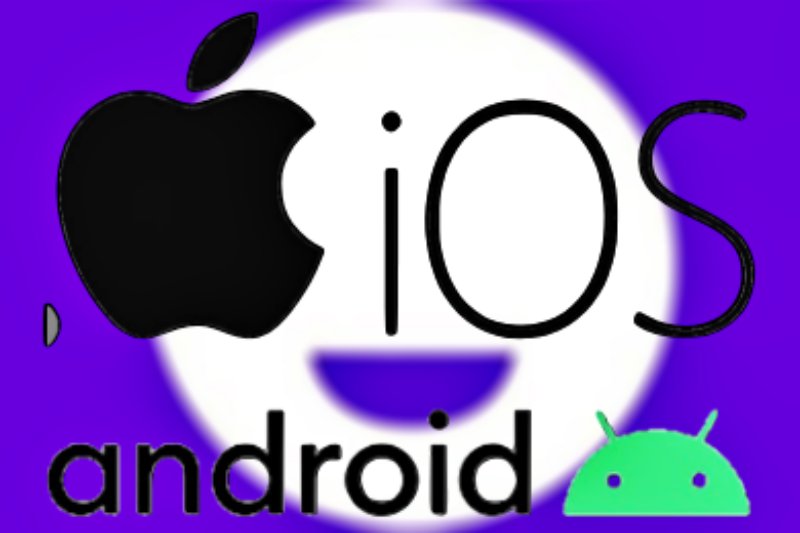 On the Funimation app, anyone can watch the largest collection of anime in English dubbed. Also, there are hundreds of subtitled shows, chiefly from Japan. Stream from any place and according to your time. Funimation is supplying entertainment for over 15,000 hours all, on anime series as well as movies.

Currently, Funimation is the best OTT platform just to watch your favorite anime online. It can be The Rising of the Shield Hero, Attack on Titan, or Dragon Ball Z. There is a range of content liked by everybody on Funimation. But it is not ideal to experience issues while watching content on Funimation.

Just like other online streaming services, Funimation can also run into a few problems and glitches. Not only on Funimation’s browser version but also experienced on the official application. It is important to know which issue the device or service is going through because it is nearly impossible when it comes to resolving things on your own.

It is possible to have issues while using the Funimation application. Even there can be an issue with a device that results in Funimation failing to work properly. There is no need to be afraid, as such issues with Funimation are common. 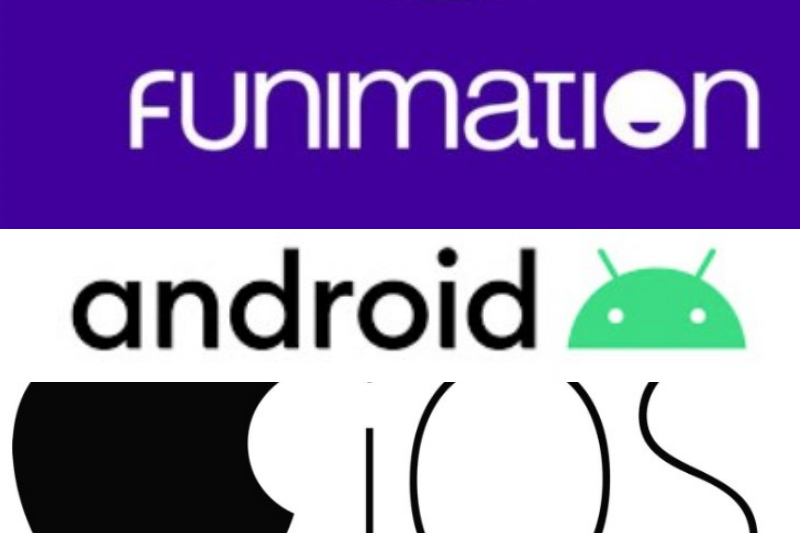 There are sever reasons behind the issues related to Funimation at the end. They comprise streaming issues, temporary application service, down the server or outdated devices or applications, etc.

When there is a problem with a Funimation app emptying the app cache fixes problems the majority of the time. Thus, erase the cache of the Funimation application to resolve the problem.

If someone has opted for the ‘Premium Plus Ultra‘ or ‘Premium Plus,‘ then it is great. Through this, one can download the series of the movie as per the need to watch onto the device before launching it.

This content can be stopped from buffering while one is streaming the video. It is possible as all the data is being saved already. It is not preferred to download every bit of content as it will take up quite a bit of space. This can also lead to further issues while experiencing Funimation.

3) Update the Funimation app to the latest version

Just making sure that Funimation is on the latest version is vital to the functioning of the app. The reason is to upgrade and eliminate any possible corrupted software or bugs.

That might have transpired during the usage of the current version. The device used to watch Funimation must be on its latest version.

Because the software becomes too distinctive and results in an incompatibility issue, app updates on the App Store can be checked if there is an option to click update. Head over to the general settings section to check the software update on the device. It will state the availability of software updates.

It is possible to receive a loading error while trying to stream content. As too much traffic is being experienced on the servers. This can result in the app glitching in case servers are failed to be used to request’s high volume to access the data.

5) Uninstall and reinstall the app

Removing the app and reinstalling it can aid the app’s performance as it will get rid of any such faulty software that is being installed.

Funimation App Down: How to Fix 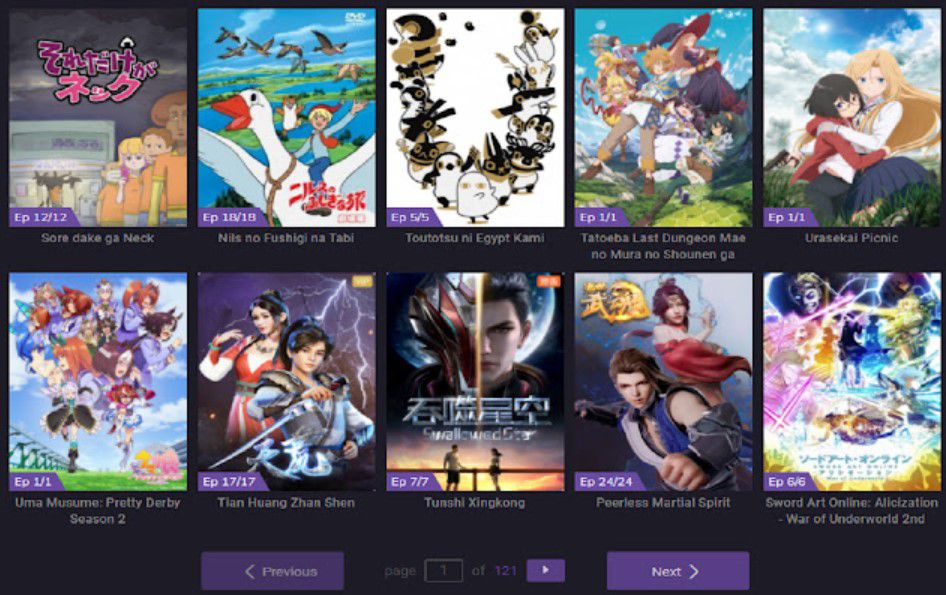 It can also result when someone on their smartphone has turned on the low data mode. The app might fail to be updated for a while, due to which the cache of the app has not been properly emptied. Also, the mobile data or Wi-Fi connection has failed to work properly.

Just to check if the connection is the result of the Funimation app being down, then one can try switching between mobile data and Wi-Fi. If someone’s experience differs, then it is better to speak with the service provider for other further details.

It is possible to verify the speed of the internet by turning on the mobile data. Then simply turn it off if it is being used. One can also verify the network just by using Wi-Fi. Try to switch from the Wi-Fi network to the mobile network or vice versa as well.

3) Wait until Funimation fixes the issue

In this situation of Funimation, no other option is left. One can just wait until the bug is fixed by Funimation staff or until the server becomes functional.

Q1. Why is Funimation not working on PS4 and PS5?

The application may be under maintenance, servers could be busy for several active users, or faulty application installation due to Funimation not working. Thus, it is a must always to have Funimation’s latest version on the PS4 or PS5.

Q2. The Funimation subscription is not working.

Q4. Funimation is not working on Apple TV.

There can be a case of cache due to which Funimation is not working on Apple TV. There is no such official way to clear the cache on Apple TV. Meanwhile, one can simply restart the Apple TV; then, the cache will be automatically cleared. Also, there can be an issue with app updates which can be done by:

Q5. The Funimation app is unable to play videos at this time.

Such issues can be caused due to the file being obstructed in case the browser settings block playback. Or the computer program is written in a binary language. Poor connection with the platform can also be due to server blackout. It is better to disable chrome extensions.

Here we conclude our article, “Fix Funimation not Working, Loading, Crashing & Buffering Issues.” We hope that you have acquired the proper guidance from this post. We will be back with another article. Till then, stay tuned with us.