Skip to contentHome » Anime & Manga » Gojo vs. Madara: Who Would Win & Why? 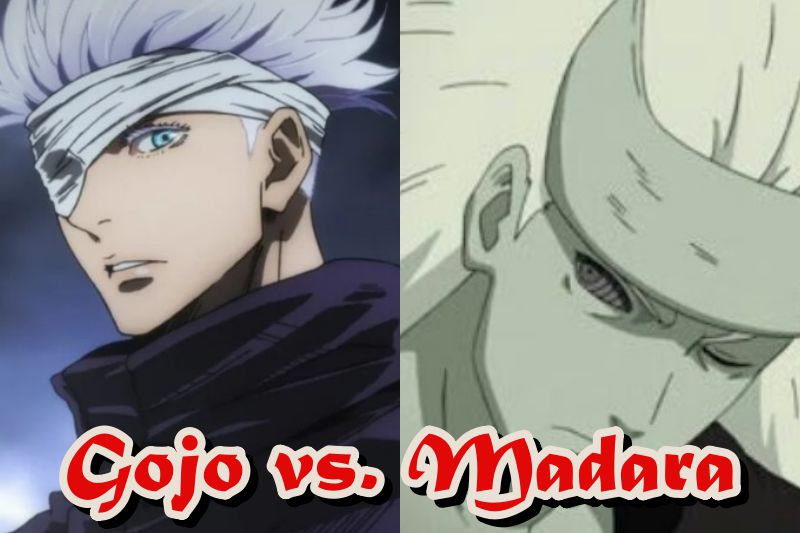 Satoru Gojo and Madara Uchiha are two of the most popular characters in their respective series who are also hailed as incredibly strong beings. Gojo is the strongest in his universe, and Madara is one of the most powerful and iconic characters of Naruto. With their legendary powers, we have to wonder who would win if there were to be a Gojo vs. Madara battle.

Gojo, from Jujutsu Kaisen, possesses an incredible amount of cursed energy. As a member of one of the three great Jujutsu Sorcerer houses, he is already plenty powerful, but his Six Eyes and Limitless secure his position as the world’s strongest.

On the other hand, we have Madara, from Naruto, who is one of the strongest ninjas to have ever lived and rose to the height of a god after becoming the vessel of the Ten-Tails. When he was alive, Madara was already an exceptional ninja, bested only by Hashirama Senju.

Hypothetically, if a battle were to be fought between these two, it’d be a grand affair. They both have plenty in their arsenals to make them frightening enemies. But in the end, Madara Uchiha will turn out to be the ultimate victor if there were a Gojo vs. Madara fight. Here we are referring Madara in ten tails jinchuriki form.

Why? In this article, we’re going to discuss exactly that and get into their powers and abilities, as well as how Madara will win the Gojo vs. Madara battle.

Gojo is acknowledged and feared by allies and enemies alike. He is also one of only four Special Grade Jujutsu Sorcerers in the world, though his powers undeniably surpass everyone else’s. 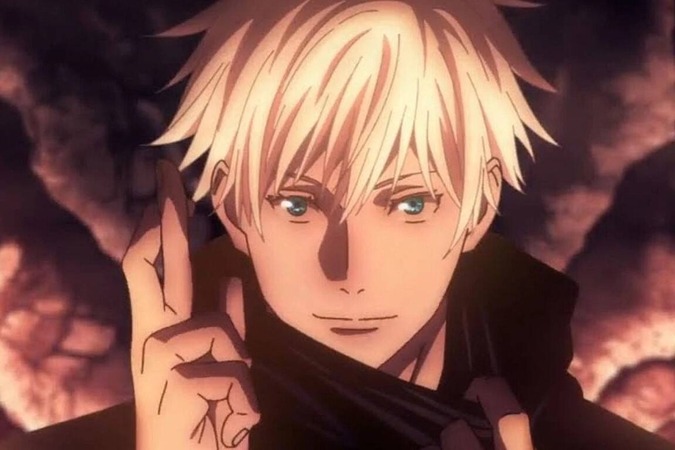 Madara appears in quite a few forms in the series and is extremely powerful in all of them, the strongest one being the Ten-Tails jinchuriki. Along with his immense chakra reserve, he has a lot going for him. 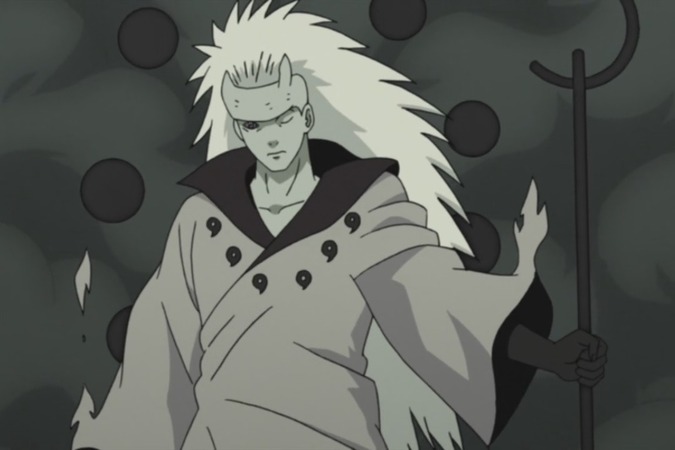 Gojo vs. Madara: Who Would Win and Comparison

If there were a Gojo vs. Madara fight to break out, Madara would ultimately come out as the winner. It’d be a tough battle for both parties, and the win will certainly not be easy.

But the reason Madara will, in the end, dominate the fight against Gojo is that the Uchiha has superior physical prowess and a sneaky way to get past Gojo’s ultimate defense.

Before turning into the Ten-tails jinchuriki, Madara would’ve had to struggle to win against Gojo. But even then, he would’ve had the advantage of genjutsu.

Capturing Gojo into a genjutsu wouldn’t have been an issue since he has no way to counter that. And with that one step, the Gojo vs. Madara fight would be over.

As the Ten-tails jinchuriki, Madara has the upper hand in every aspect. Gojo is certainly no weak opponent, and if he manages to trap Madara in his Domain, the fight will end then and there too. But then again, with his speed and battle experience, Madara will not give Gojo a chance to employ his strongest weapon.

Okay, now let’s get into the details and see how each aspect of their powers will play into the Gojo vs. Madara fight.

Gojo and Madara both possess tremendous physical strength. Gojo is shown to be ripping cursed spirits apart without problem, like ripping Hanami’s roots out and causing serious injuries to Jogo.

But Madara’s strength is otherworldly, especially in his Six Paths form. So, it’s no surprise that he earns an easy win in terms of strength.

Gojo is a very fast fighter and able to move and react exceptionally quickly in battle. He can eliminate a thousand transfigured humans in only five minutes. Madara, on the other hand, is on another spectrum entirely. It’s hardly a competition.

Madara and Gojo both have enviable abilities and powers. Gojo’s Infinity makes it almost impossible to touch him, but with the help of the Limbo clones, who are from a parallel dimension and thus can’t be affected by Gojo’s cursed technique, Madara can accomplish that.

There’s also a chance of Gojo catching Madara in his Domain, in which case there’s nothing Madara can do but be defeated. But Madara is extremely fast, and there’s a probability of him winning if he can use his Limbo clones to kill Gojo before the latter has the time to activate his Domain Expansion.

As for the wildly dangerous Purple Hollow, Madara is fast enough to dodge that, given its long-range nature. So, Madara Uchiha turns out to be the superior in this Gojo vs. Madara battle.

Gojo is a fairly durable character, as evident when he survives the lethal wounds given by Toji Fushiguro and defeats the man. But Gojo’s durability hasn’t had much chance to be proved as the man is the strongest in his universe.

It almost never comes to a point when he may need to be durable in battle, the only exception being the previously mentioned fight.

In contrast, Madara is an extremely durable man who survived even after seemingly being killed by Hashirama during their fight at the Valley of the End.

He’s durable enough to survive after being hit by Eight Gates Guy, which should’ve killed anyone. He’s also one of the very few characters who live through a Tailed Beast extraction.

Gojo doesn’t actually regenerate himself, but he is capable of using Reversed Curse Technique to heal himself. Madara, after being brought back by the Reanimation Jutsu, gains an indestructible body that regenerates itself automatically. Besides, in his Six Paths form, Madara is practically immortal.

From our discussion, it is clearly evident that in the battle of Gojo vs. Madara, Madara takes the cake and comes as the ultimate winner. That is not to say that Gojo is inferior to him. We must remember that they are from different universes, and thus, the power levels of their universes are different. Gojo may be the strongest in his universe, but that may not be the case for any other story universe. Regardless, Madara Uchiha turns out to be the winner today.

If you like this article and want to read similar pieces, make sure to check our other battle articles.