Skip to contentHome » Anime & Manga » Aizen vs. Gojo: Who is Stronger And Why? 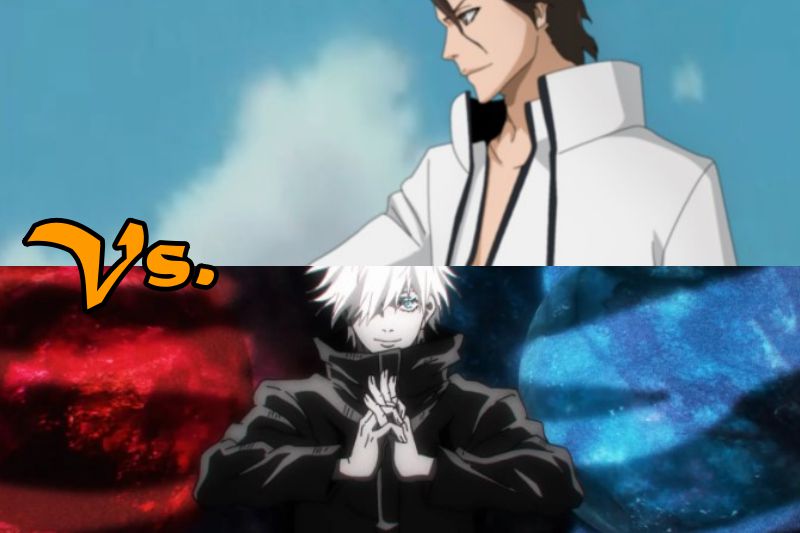 Aizen and Gojo, two of the most powerful beings from their universes, respectively, have a large number of fanbases. Sometimes, it is also surmised that the latter is kind of an inspiration from Aizen in how they have many parallels.

Coming to the question of the hour, Aizen vs. Gojo, who is stronger? Aizen should be the stronger one, who was capable of distorting Yhwach’s senses, even if he was sealed and capable of defeating Ichigo at full power with just his Shikai and reiatsu alone.

Gojo is not any less powerful just because Aizen is stronger than him; Gojo will still put up a great and tough fight with his abilities and domain expansion. Still, there was a reason why the immortal being Aizen’s Bankai was never revealed in the series, which undoubtedly makes him stronger than the monstrous entity he already is.

Later in this post, we will take a closer look at the characters’ abilities and powers.

Satoru Gojo is undoubtedly the most powerful Jujutsu sorcerer in this era and can get away with everything he does. He also proclaimed that he could defeat Sukuna at his full power and threatened to kill the elites of Jujutsu society if his decisions were not approved. 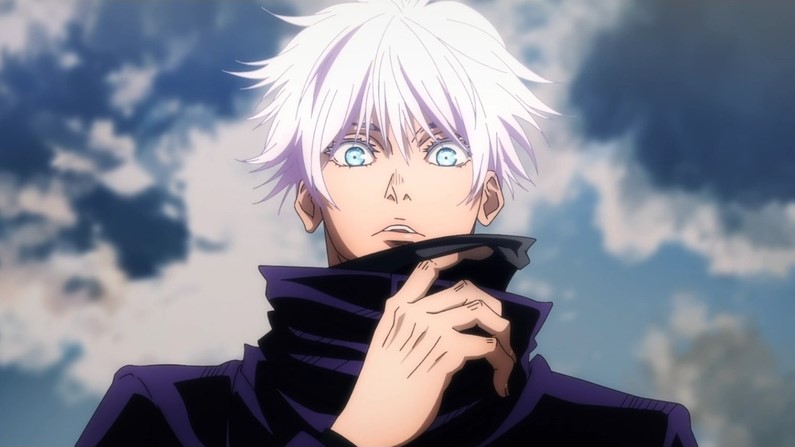 He has an enormous amount of cursed energy, on top of being born in the famed Gojo clan, possessing the unique six eyes and his clan’s limitless cursed energy. This means that Gojo can use domain expansion as he wishes any number of times without getting exhausted.

On top of this, he also possesses a genius intellect to consume any information or make a counter in split seconds. Gojo’s super speed and strength were already showcased as top-notch during both the Jugo fight and the curses invasion on Jujutsu high.

Possessing the power to heal himself and let him choose what can touch him or what cannot with his ability Infinite, he also controls immense power-packed reverse cursed techniques, capable of even annihilating special-grade curses in split seconds.

We can all agree that Aizen is one of the most broken entities created in the history of Bleach. He has a tremendous amount of reiatsu, which was even marked by Yhwach when he invaded soul society and kept Aizen in the list of the top 5 special war powers. 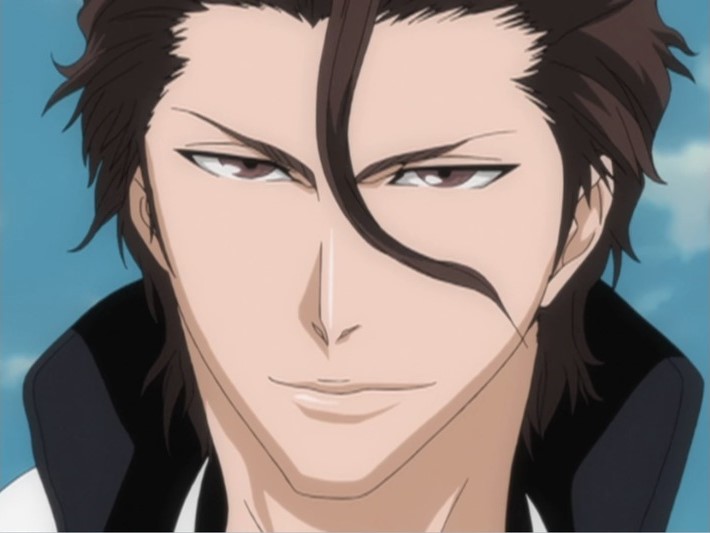 He is a great strategist, planning for things years ahead and making him a master at making split decisions and inventing counters to other enemies’ strengths.

Aizen is very intelligent and proficient at using Kido skills effortlessly and uses all of these spells without using any incantations. Super strength, speed, and a master with the sword, his abilities speak for themselves in all of the battles we have seen till now.

He barely uses his sword in battle, mostly relying on his super strength and reflexes in battle. Even during the fake Karakura town arc, Aizen took on multiple captains and Visored as opponents, some of whom were in their Bankai state.

He still reigned supreme and defeated all of them with effectively only a few slashes with his sword.

Aizen vs. Gojo: Who Would Win

Aizen would win the fight against Gojo. The main reason behind this is that there is no way to eliminate Aizen or break free from his Kyoka Suigetsu now.

As the fight progresses, Aizen keeps evolving because of the Hogyoku; his Shikai was even able to fool Yhwach, who had already looked into the future and claimed that the illusions would not work on him.

Both times Aizen lost was only due to his arrogance after thinking he became a different entity after fusing with Hogyoku.

But now, many fans are thinking about Gojo’s Infinity technique that slows everything the closer it gets. Basically, so far, we have witnessed only physical attacks getting slower, but what about non-physical attacks like telekinesis, gravity, mental illusions, etc.?

Now, it is a test of durability; how long can Gojo keep up the barrier while slowly his cursed energy is getting reduced even by a little after trying to counter and attack Aizen simultaneously?

Aizen will keep constantly evolving until he finds a counter to be limitless, and Aizen can use Kido spells to distort space and trick him into showing him an illusion of someone close to Gojo. Gojo can let them in if he knows the person. Now let’s compare them based on many factors.

Aizen would win the round of strength with his tremendous display of strength while fighting bare-handedly; if we further add in his swordsmanship skills, he is unbeatable by Gojo.

Even if Gojo is still strong with his cursed techniques and black flash, Aizen wins this round with his superior display of strength, which already made a fool of the Gotei 13 Captains and Visored.

Gojo would still put up a good fight, but in the end, it all boils down to raw strength, and Aizen wins in that category.

Once again, Aizen wins with his superior display of Speed, due to which none of the captains could lay a hand on him, while he just waltzed past everyone slashing them as he wished.

Gojo is still way slower compared to Aizen, who is more skilled and trained for his speed specifically. Dodging all of Gojo’s attacks would be very easy as Aizen’s speed looks as if he teleports through, without anyone sensing him, and without blinking an eye, he would stand in front of Gojo.

Gojo’s abilities are surely out of the park and very powerful, but they won’t be of any use when Aizen could just use his Shikai Kyoka Suigetsu to hypnotize Gojo and keep him in check for eternity, as Aizen easily steals this round with the meticulous display of his abilities.

Furthermore, Aizen can trap Gojo with his Kurohitsugu Hado spell and neutralize him, further making it harder to escape by adding illusions to that.

Even in the case Gojo uses his surefire way of hitting Aizen, using his domain expansion, Gojo would be vulnerable in one precise moment when he looks at Aizen, and that small moment will be exploited by Aizen, utilizing his Shikai to fool Gojo.

Aizen is immortal, and he could just stand up again after being gravely wounded by Gojo any number of times. Aizen’s immortality was showcased on several occasions, regenerating soon after Ichigo’s final Getsugatenshou and even after Yhwach gravely wounds him.

The latter will only be durable till the effects of Infinity stay, as he is not immortal and a Human being in flesh and bones. This sets a predicament for Gojo; if their battle ensues for a long time, Aizen will be the winner.

Based on everything we know so far, in a match of Aizen vs. Gojo, the former would end up victorious, with all of his powers and abilities, even if Gojo will put up a tough fight for him to overcome.

Even if Aizen knew nothing about Gojo, he could just improve on his strengths and abilities and end up being the stronger one of the two.