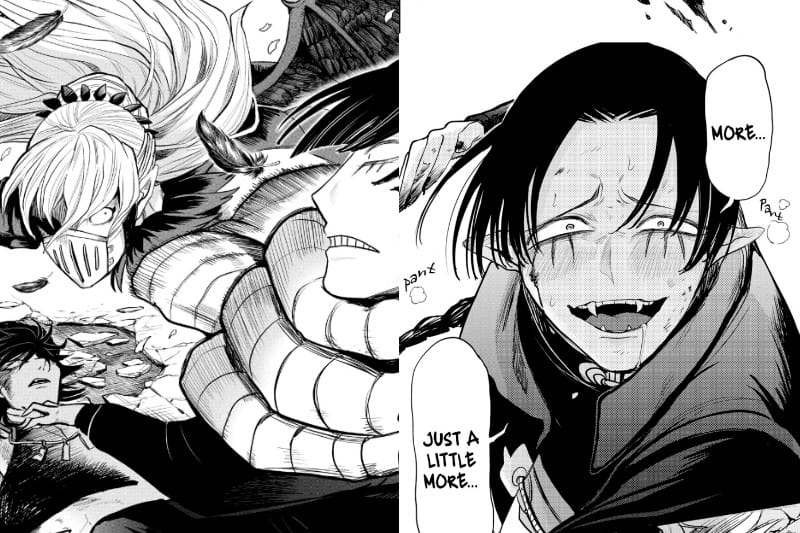 Luckily, Balam arrived on time; otherwise, Sabro’s life could be in danger. Iruma kun Chapter 258 will show a conflict between Balam, one of the strongest teachers of Babylus, and Atori, a member of six fingers. So how will the chapter advance? Let’s discuss the spoilers, predictions, and release date of Iruma kun Chapter 258.

In the last chapter, we witnessed a discussion between Balam and Sabro where Sabro unveiled that he only had his wicked phase once in his whole life. He asked for help from Balam for any kind of emergency and his training. Balam created Wicked Phase Pills, especially for Sabro; however, he warned him to use them only during the training session or when his life was in danger.

The chapter also unveiled how powerful the Sabnock family is. For generations, they have been in charge of forging weapons for the Demon King’s army.

The weapons they created are considered to be lethal and strongest, but their special ability is pain. Any weapon that they forge with heart and soul turns black. It inflicts tremendous pain to the victims even with the smallest scratch and then returns to Sabnock in the form of pleasure. 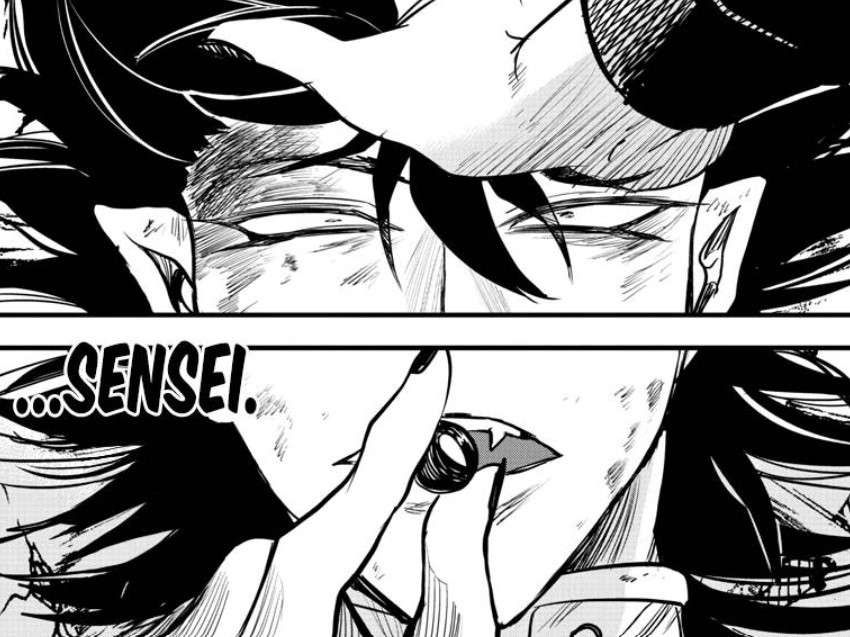 During the fight, Sabro was feeling pleasure from Atori’s pain, but still, it was not enough to defeat him. Atori knows about his bloodline ability. He loved to fight with him. As a result, he crushed Sabnock and saw the Wicked Phase Pills. He desired to give Sabro a death from pleasure; that’s why he forced him to eat more pills. But Balam arrived on time to save Sabro, so what will happen now?

Finally, the raw scans of Iruma kun Chapter 258 are out. The scans are currently in the original Japanese version. Therefore below, we will discuss spoilers based on the same.

Balam’s punch was lethal, but it will not be enough to take down Atori. In the previous chapters, we have seen how powerful both Atori and Shida are. They are on the level of senior teachers. There is no doubt that Atori will take on Balam’s punch head-on. But now, the question arises of how Atori will respond.

Atori knows that he will not win against Balam, and there are many teachers and cameras all around the surroundings. If the fight continues, then, Atori will probably be in danger. So, here he is, left with two possibilities. The first is, hiding or running away, but it has different consequences. Because then Balam will confirm his and Shida’s identity. Also, it will be very difficult for him to hide or run from one of the strongest teachers of Babylus. 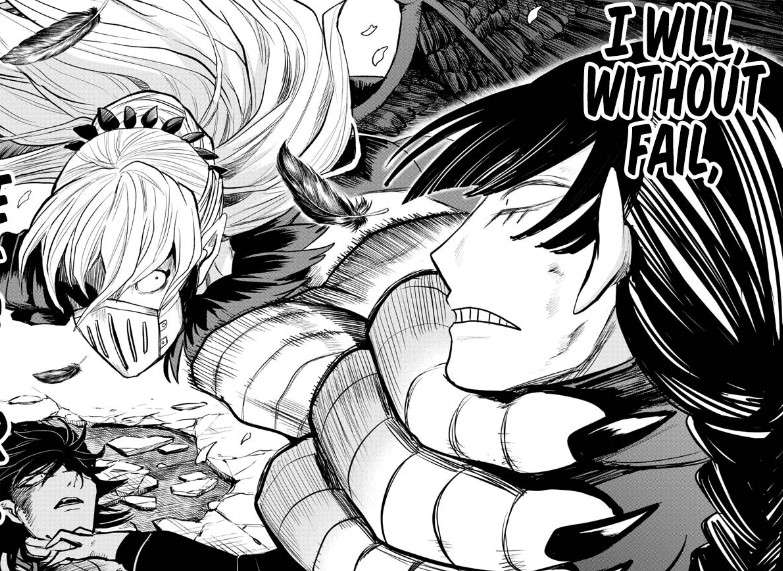 The second possibility is to come up with an excuse or a new story. This will be the only possible to save himself for now. Atori is an expert in making stories and but it will be challenging for him to lie in front of Balam.

Undoubtedly, Balam is a bad match for him. Many fans predict that he will be successful in making his temporary escape with a new story or blaming Sabnock for using Wicked Phase pills. But now, he will be on Balam’s radar, and in no time, he will definitely catch him red-handed.

Iruma kun Chapter 258 will release on its weekly schedule, i.e., on June 30, 2022, with English translation. The raw chapter will surface a day prior to the weekly release. Now, all we have to wait for is the next chapter to know the conclusion of the fight.

Where to read Iruma kun Chapter 258

Fans can read Iruma kun Chapter 258 on the official website of Iruma kun on June 30, 2022, when the chapter gets released in English translation. Also, fans can follow the private YouTube channels or sites to get the read the chapter early with a rough translation. We will be back with other similar posts. Till then, stay tuned with us and read the articles below.