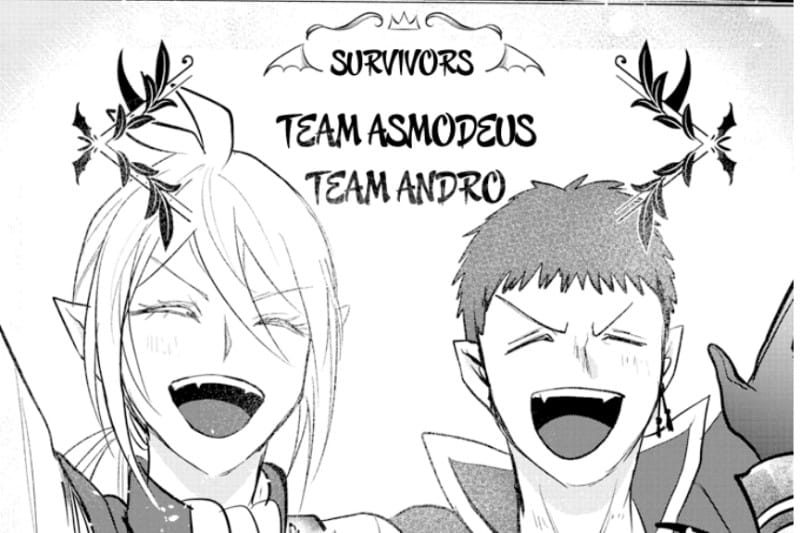 Another unexpected chapter was released this week, where we witnessed the winner of the Heart Breaker competition. Team Asmodeus was the first winner, but later on, Allocer unveiled that there was one more winner. He saved one balloon of Jazz’s junior, and Team Andro was also a winner. Now we have two winners of the Hear Breaker competition. So, what will happen in Iruma kun Chapter 266?

The last chapter was a short but exciting one. We first witnessed everyone’s expression after seeing Asmodeus as a winner. Everyone was happy except for Asmodeus because he knew that many students help him to become a winner. And the luck of many students was not in their favor; that’s why they got out. 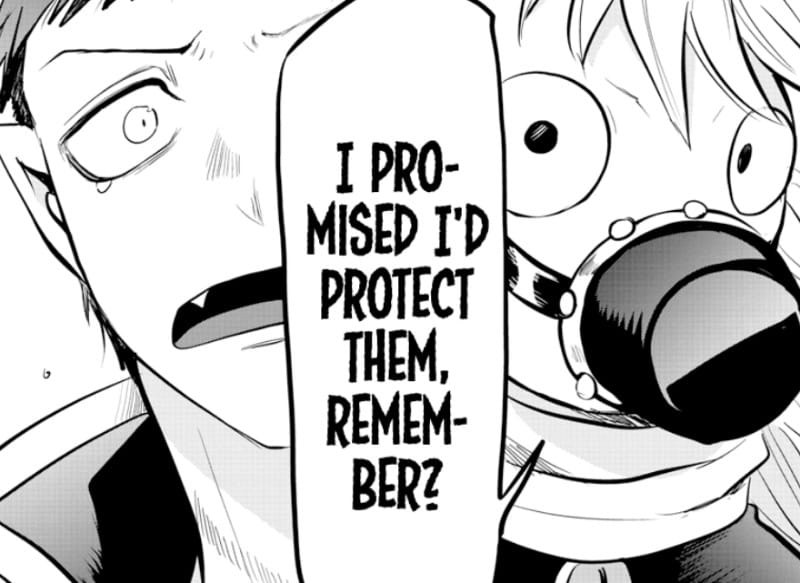 On the other hand, Asmodeus also wanted to be on the side of Iruma and didn’t live to be winning alone. Also, his team of first-year students is enjoying themselves. However, Allocer revealed another winner, i.e., Jazz’s team. As he promised, he managed to save one heart balloon of Jazz’s team student Pemopemo Chimi. Her bloodline ability is to shrink.

So, when Allocer sensed danger from the teacher, he decided to shrink Pemopemo Chimi and put her in his pocket. Ultimately, he kept his promise and led Jazz to win this competition. On the contrary, the teachers are collecting the proof of Atori’s infiltration and clearing the remaining mess done by everyone.

Finally, the confirmed spoilers and raw scans of Iruma kun Chapter 266 are out. The new chapter will show the new rankings of some students.

Below are the raw scans of Iruma kun Chapter 266.

In the next chapter, we will witness the new rankings of the misfit class. Of course, Kalego will be the one who will upgrade them. Presently, Iruma has the highest rank, i.e., He (5). On the other hand, Asmodeus and Jazz have Daleth (4). So, there is a high probability that the ranks of these two will upgrade to He (5). And the remaining students will arrive at Daleth (4). Iruma hadn’t done anything significant, so maybe his rank would not fluctuate. 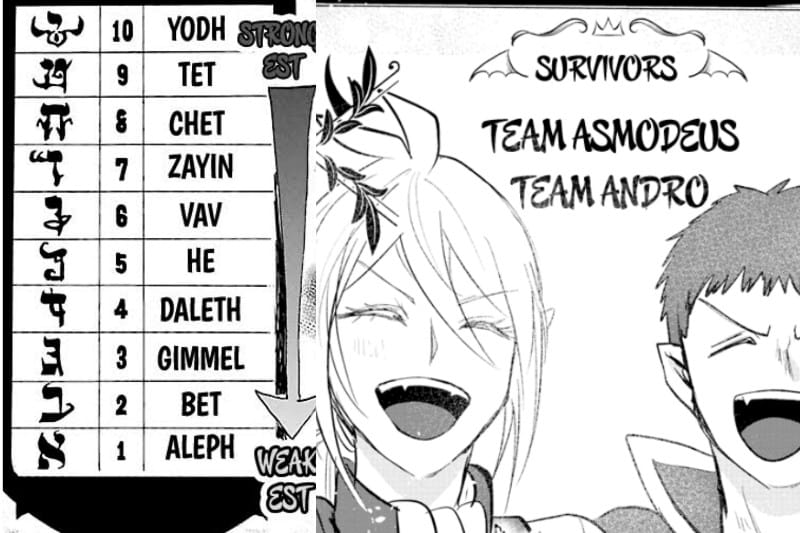 The ones who fought well in the competition were Asmodeus and Sabnock. They gave a tough fight to teachers; however, Sabnock’s luck was in his favor, and Atori got him.

The next chapter will also show Sabnock’s condition. Presently, he is in bad shape after a tough fight with Atori. That’s why he was not there for the celebration.

On the other hand, we will witness Shiida’s situation too. After Atori, it is confirmed that Shiida will be put under suspicion. Maybe Border Petrol will put Shiida under arrest for investigation.

Also, there is a possibility that Balam and Kalego will personally investigate Shiida and her motives to save Iruma. Everyone knows that Shiida was the one who saved Iruma from Atori. So, how will everyone investigate her?

Where to read Iruma kun Chapter 266

Iruma kun Chapter 266 will be available on various private websites and YouTube channels in English translation on September 5, 2022. Fans must wait six more days to get the latest chapter. We will be back with another post. Till then, stay tuned with us and read the articles below.