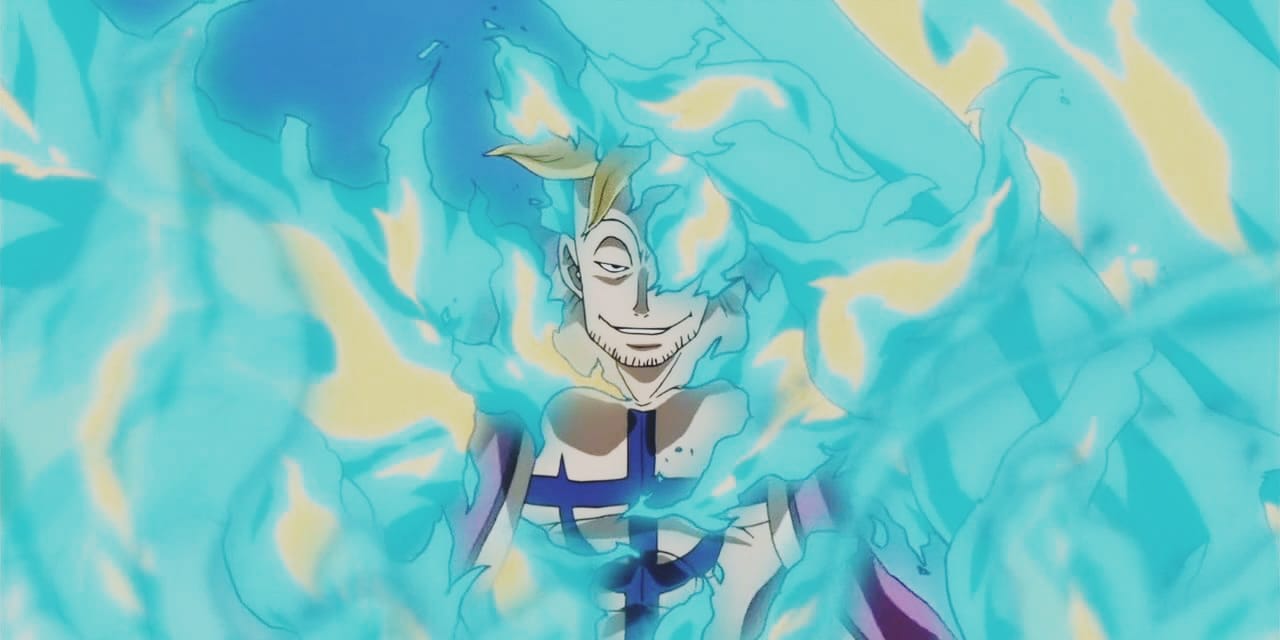 One Piece is a manga series written and illustrated by Eiichiro Oda. It was first published in Weekly Shonen manga on July 22, 1997. Since then, it has gained worldwide popularity over the years. One Piece follows the journey of Luffy as he goes on his adventure to find the treasure “One Piece” and become the Pirate King. However, this article is not on the Pirate King. The center point is Marco, the Pheonix.

As the series progressed, we got introduced to many new characters. One Piece has a diverse set of characters where each of them is unique in their own way. Marco is one such character having the power of one of the rarest Devil Fruit. Recently, Marco has risen to prominence with his heroics against King and Queen. Today, in this article we are going to discuss him and his abilities.

Marco is the former 1st division commander of the Whitebeard Pirates. Initially, he started as an apprentice on the crew. He was extremely young and just 15 at the time when the crew visited Wano. During his early days as an apprentice, he was curious, cheery, and arrogant. However, over the years he became a cheerful and laid-back guy with an eager and passionate mind towards a vast sea. After his captain’s death, he took leadership of the Whitebeard Pirates till their disbandment.

He had a very strong bond with Whitebeard since he was the division head of his crew. Their relationship was very similar to that of a captain and a first mate like that of Gol. D. Roger and Silvers Rayleigh. We got the perfect example of their bond when Marco was the first person to reach his aid after Whitebeard was stabbed by Squad. Whitebeard was a father-like figure to Marco like the rest of the crewmates. He also had a very strong bond with the other commanders and the rest of the crew. He and Ace had a close friendship and he also trusted Vista enough to protect Luffy from Mihawk.

Devil Fruit of Marco (One Piece) –

Marco possessed the mythical Zoan type devil fruit. It is known as Tori Tori no Mi. Zoan fruit is one of the three Devil Fruit types. It allows the user to transform into another species at will or an interspecies hybrid. Through additional training, Marco gained the ability to transform selective parts of his body and not undergo a full transformation. Marco’s Zoan devil fruit belonged to the subclass mythical type. Mythical Zoan Devil Fruit allowed its users to transform into creatures that are the subject of myth and legend. It is the rarest and most powerful type of Zoan. Marco’s Devil Fruit allowed him to transform into a phoenix and a human-phoenix hybrid at will which gave him the nickname ” Marco the Phoenix“.

Techniques of Tori Tori no Mi –

Power Level of Marco (One Piece) –

Marco is one of the most powerful characters of One Piece. In terms of combat, he has shown he is extremely formidable during the Summit War of Marineford. Even recently during the raid on Onigashima, he was able to effectively hold off and overpower the All-Stars King and Queen who were two of Kaido’s strongest men. In addition to this, Marco has Observation Haki and Armament Haki which makes him even more powerful. He displayed his proficiency in Armament Haki when he was able to physically contact and kick away Logia users such as Kizaru and Aokiji without much trouble.

Marco is definitely more powerful compared to other First Division Commanders like Katakuri, King, and Burgess. Using his Haki, regeneration ability, firepower and flight he can dominate over the three of them. Although Katakuri has Future Sight, he has no real way to deal with Marco’s regeneration. In the recent One Piece chapters, we saw how Marco was easily able to overwhelm King with his Bluebird and Phoenix Brand giving him no chance. He blasted king right through a building sending him crashing down. Even against Burgess, he would be able to defeat him with his speed and agility leaving Burgess no chance to use his insane strength and land a blow on him.

Thus, Marco is slowly growing to be one of the most significant and powerful characters of One Piece. His alliance with Luffy against Kaido has brought out many of his hidden powers. Thus, it remains to be seen how Marco develops as a character even more and continues to amaze the fans with his brand new techniques. The latest chapters of One Piece can be read in Mangaplus Shueisha or Viz Media.